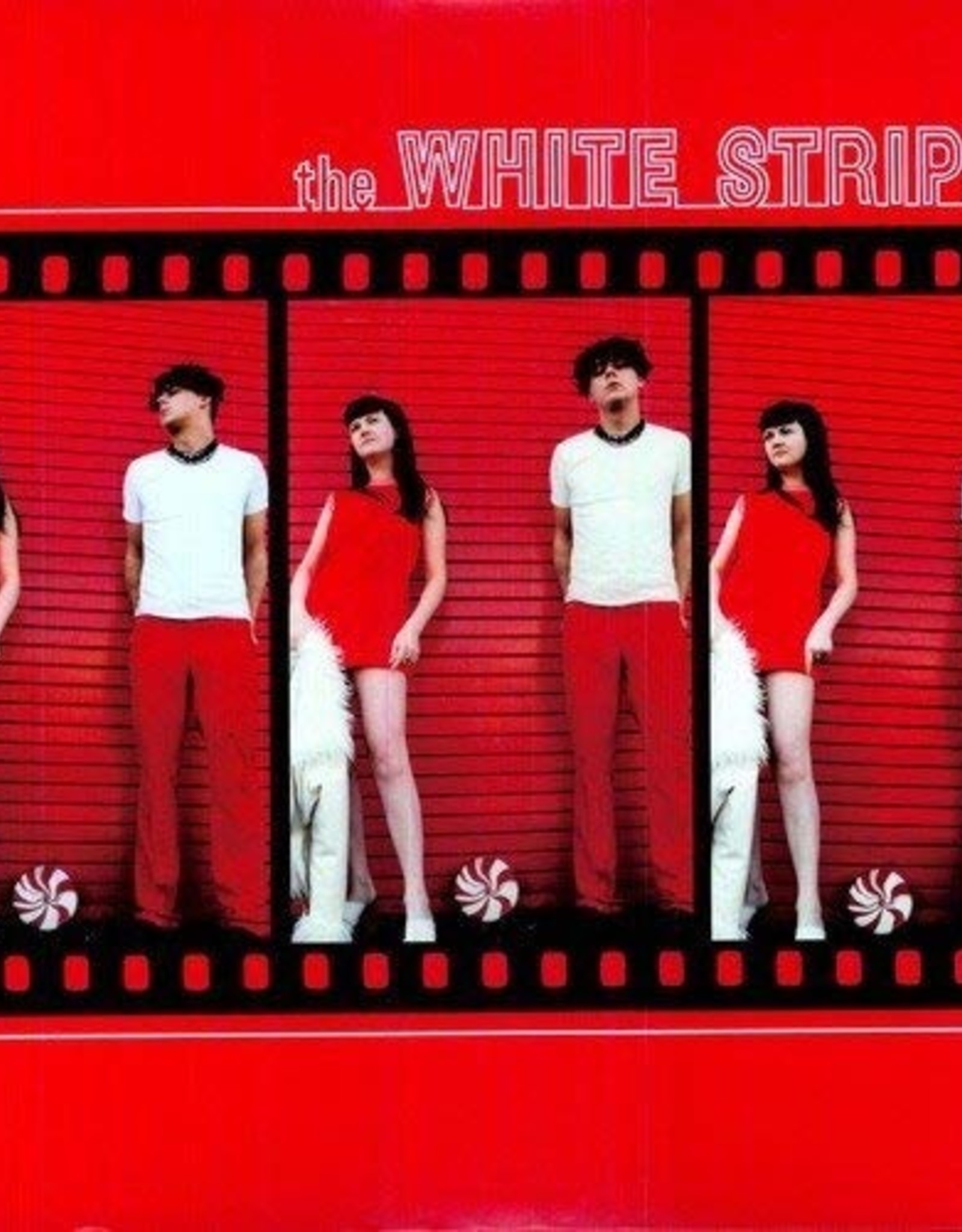 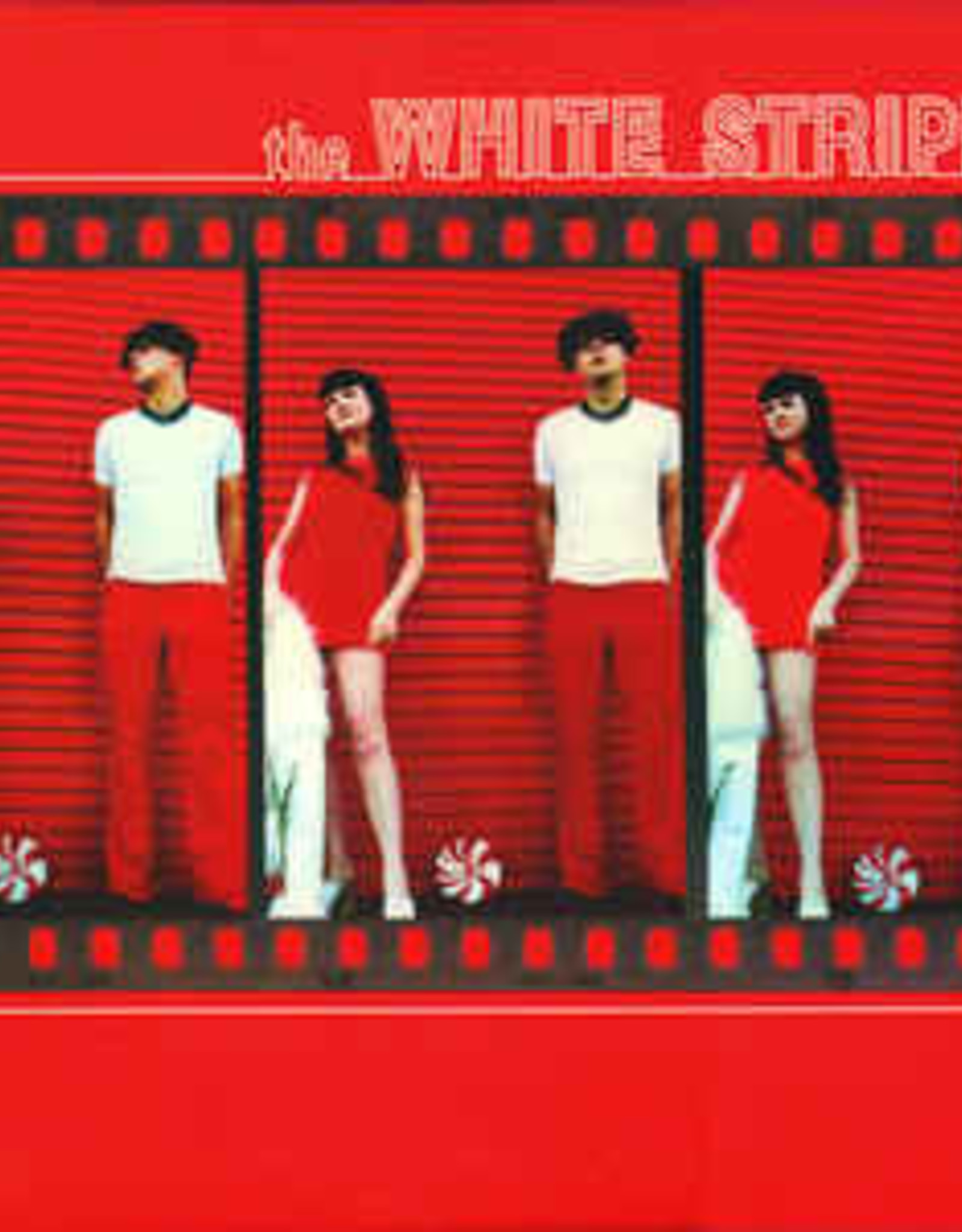 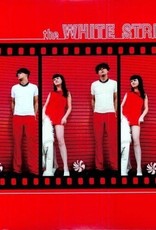 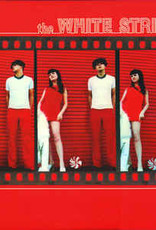 2010 reissue on 180-gram vinyl. They got their start on Bastille Day, 1996, when Meg started messing around on Jack's drum set, and Jack found it the most "liberating, refreshing" sound, like that of a lark. And so is her drumming, often called "primal" for it's simplicity. The once-married couple long-pretended to be siblings, and they seem to make the most of their partnership: they dress similarly, and only in shades of red, black or white. This debut EP is evocative of punk, metal, blues and arena rock, even as it meets all these marks in measured economy. And there's covers on here, too: Robert Johnson's "Stop Breakin' Down" and Bob Dylan's "One More Cup of Coffee." Both are haunting and very worth listening to. This record is pressed on 180-gram vinyl, and comes with an insert featuring credits and some lyrics, as well as an MP3 download card.