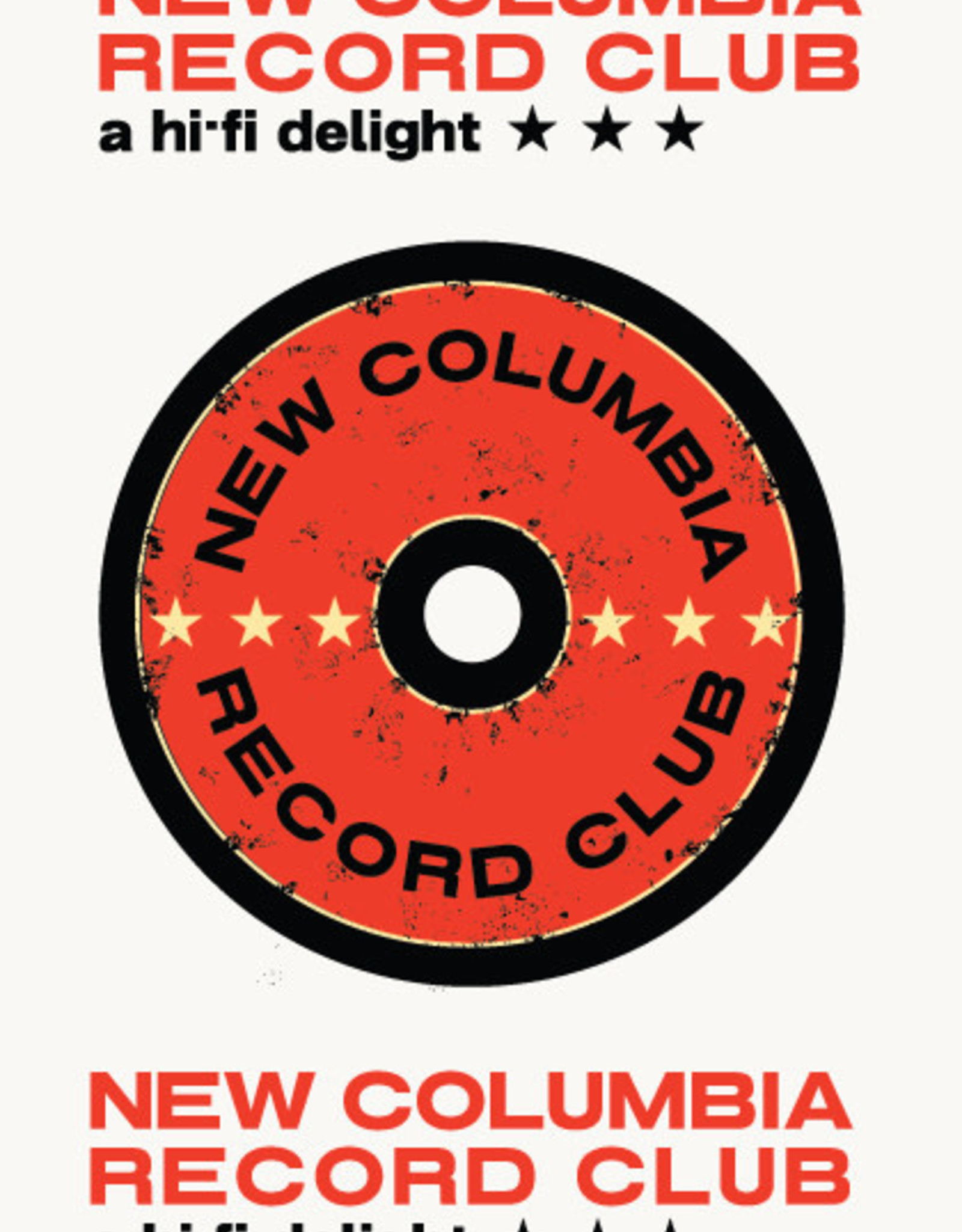 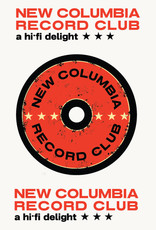 *Note your choice in the notes/comments section on the checkout page. You'll receive a welcome email from there!

About this month's vinyl choices:

Good To Go Soundtrack (1986): A so-so movie, but a definitive compilation of DC's legendary go-go music and bands. Go-Go is now the official music of Washington D.C. and this record contains some of the genre's hit tracks from Chuck Brown, Trouble Funk, E.U. and more!

Super What? (2021): Superhero? Supervillain? Super WHAT? CZARFACE & MF DOOM's newest team-up record Super What? is, much like the Avengers' arch-enemy Thanos...inevitable (and all-powerful!). The icon MF DOOM unleashes his wizardry and wordplay throughout the record, while CZARFACE (bolstered by the legendary Wu-Tang Clan's Inspectah Deck and Esoteric) slash through each of the Czar-Keys' produced tracks as the team raises the bar on their previous LP, Czarface meets Metalface.

Rumours (1977): Fleetwood Mac's Rumours is one of the greatest albums of all time. Released in 1977, Rumours' impassioned pop-rock was a massive hit and went on to sell more than 45 million copies worldwide. Recently, after hit song "Dreams" had a TikTok viral moment, Rumours sales surged making the album difficult to find again.

New Columbia Record Club is our membership Record Club offering that gets you the best of what Byrdland Records has to offer! You select a curated record of the month from several categories, including local DC Music, Vinyl Classics and the Best New Records! What you read below is just the first step! As we grow together, we'll be unlocking new potential along the way. Think about what a community of DC vinyl and music lovers can do together!

When you sign up, your Record of the Month will commence the following month! Cancel at any time!

A Record Each Month

One FREE curated record of the month, with several options to choose from!

Be the first to know when we launch Record Store Day appointments or release limited edition titles and merch!

We'll surprise you periodically with special music giveaways and swag!

Members can make a special order each month for titles we'll source for you at a discount!

Add your review
0 stars based on 0 reviews