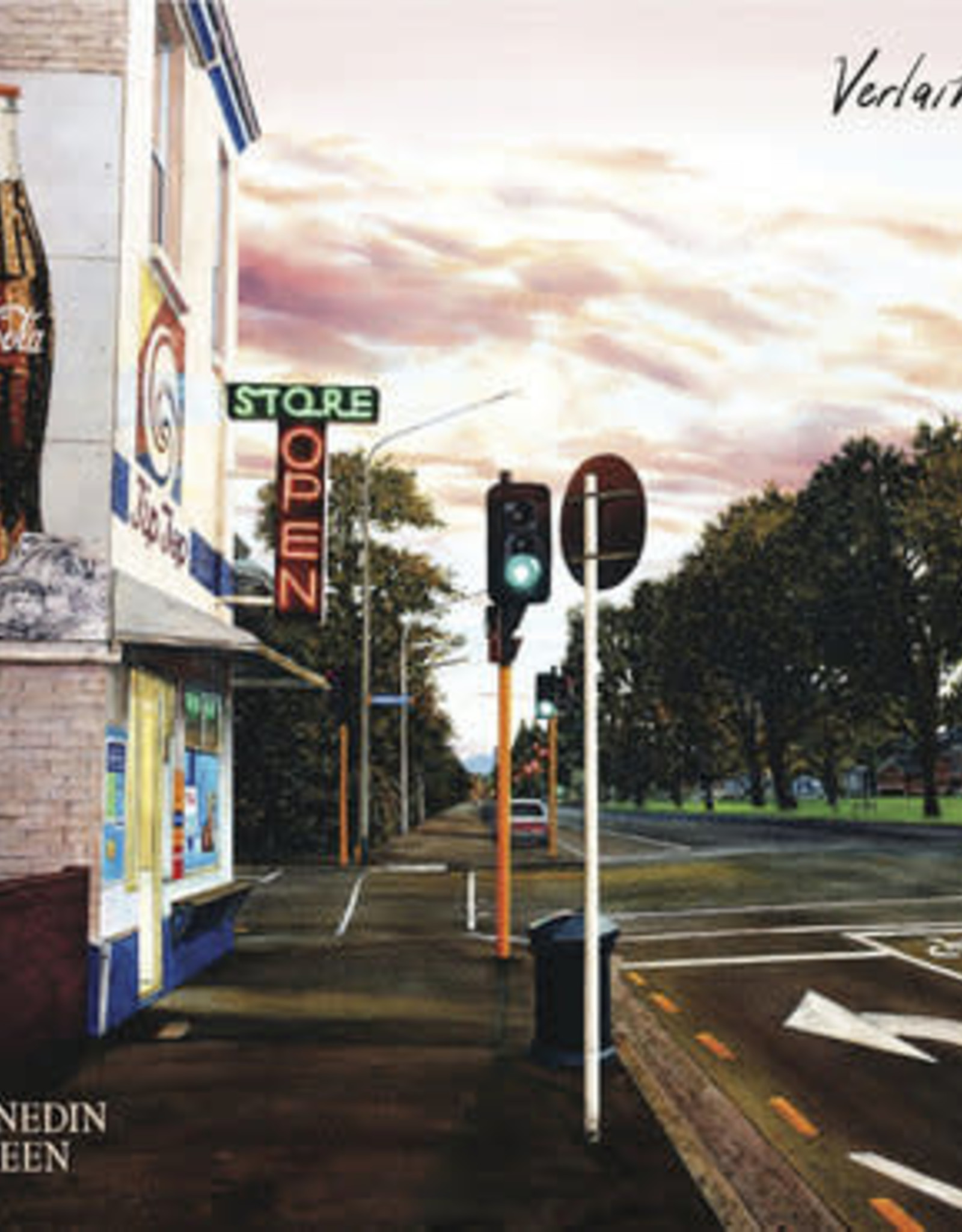 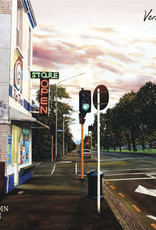 “Dunedin Spleen” is The Verlaines first studio album in over 7 years. Featuring a blistering and brilliant 19 tracks, this double-LP will be exclusively released on Record Store Day 2020 via North Carolina indie, Schoolkids Records.

The Verlaines are a rock band from Dunedin, New Zealand. Formed in 1981 by principle songwriter, Graeme Downes the band was named after the French poet, Paul Verlaine, same namesake as Televisions Tom Verlaine lifted his stage name. The Verlaines are also one of the pioneers of the cult followed “Dunedin Sound” which was lifted from the explosion of talent coming out of their hometown of Dunedin, New Zealand throughout the 80’s and 90’s. Such bands as: The Chills, The Clean, Bailter Space, The Bats, The 3D’s and the Straitjacket Fits all came roaring out of this University town. The Verlaines angular sound made them favorites of bands such as: Pavement, R.E.M., Superchunk, Cat Power, The Mountain Goats, Will Oldham, Yo La Tengo, Lou Barlow and many others. Uncut Magazine suggested that "before the mp3 replaced the flexidisc, the three axes of the international indie-pop underground were Olympia WA, Glasgow, and Dunedin, New Zealand." From 1985 to 2012, The Verlaines have released 11 albums, most of which are on the legendary New Zealand label, Flying Nun. There was a brief period in the early to mid 90’s when the band released albums for Slash and Columbia Records, only to go back to Flying Nun for 2012’s “Untimely Mediations.