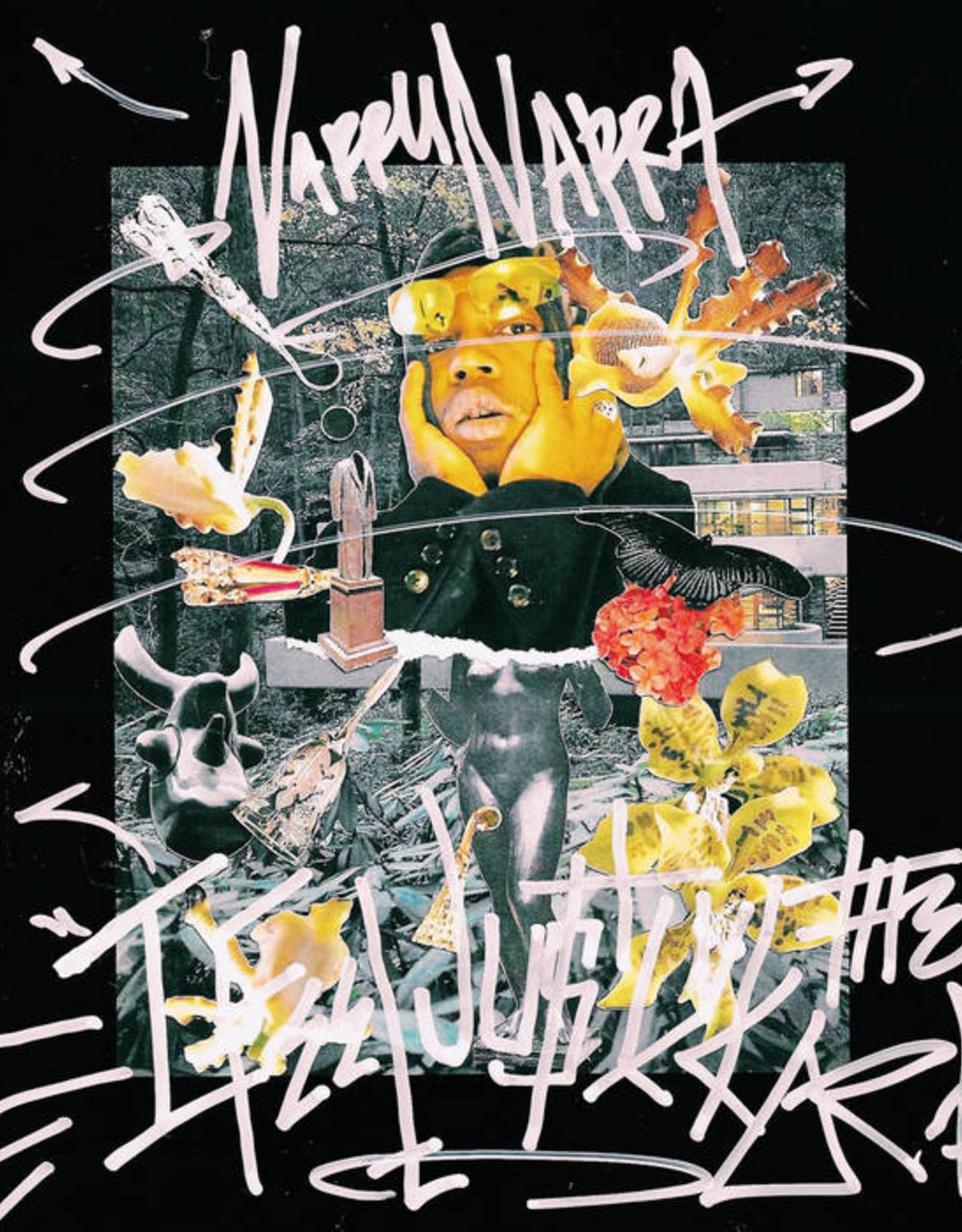 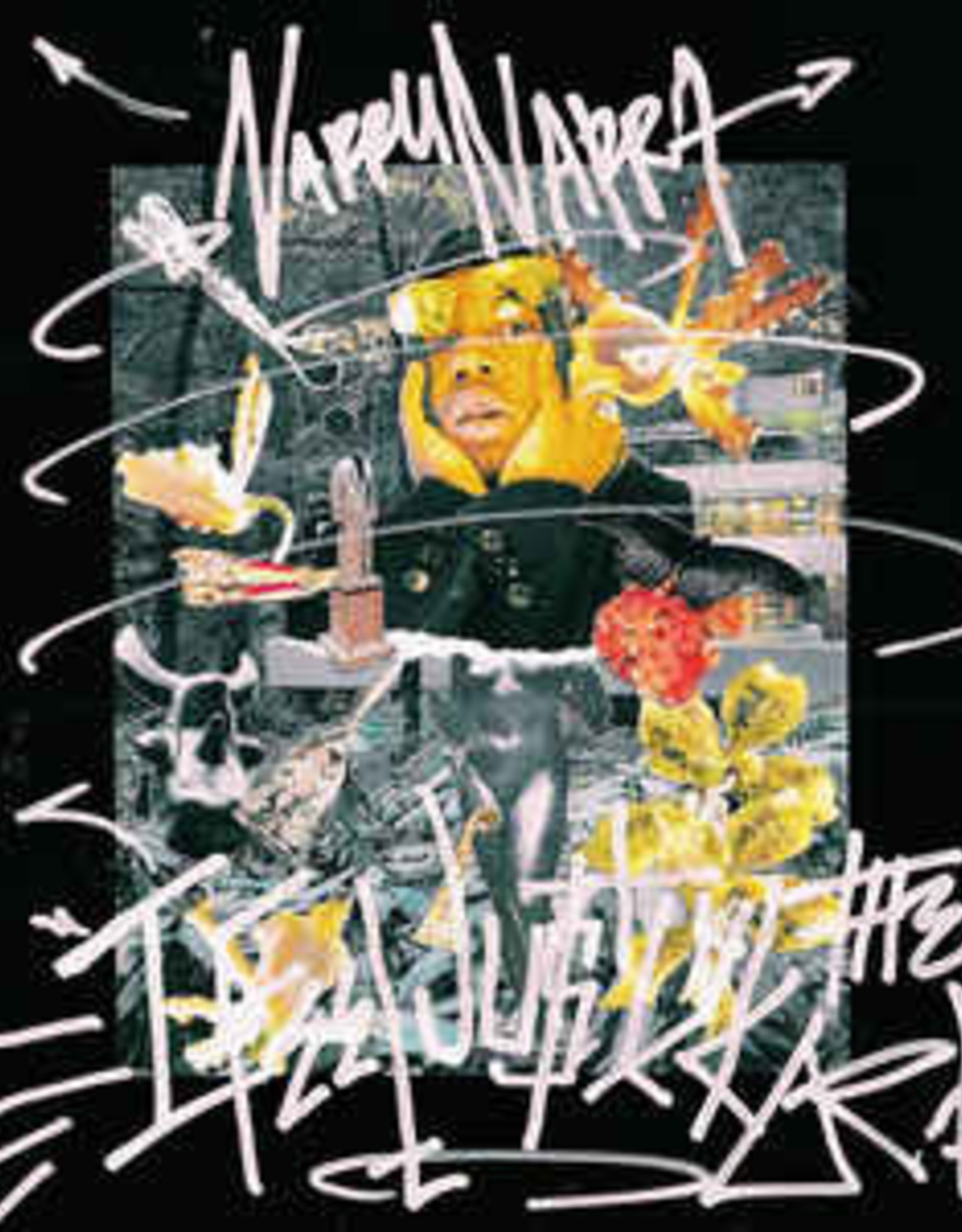 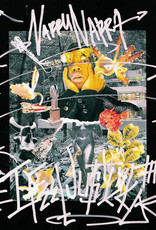 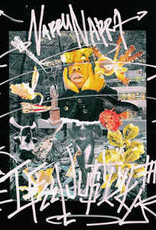 IFEELJUSTLIKETHEIRART is the new, deeply personal album by Washington DC avant-rap prodigy NAPPYNAPPA, a record that confronts the displacement of ancient African artifacts; a post-colonial state of play that violates African ancestry and descendance, denying agency, freedom and existence.

The album is spliced with segments from ‘Eye on Africa’, an investigative news story that documents the refusal of France to return stolen relics, artifacts, thrones & other historic objects to Benin; an example of culture and heritage being taken without consent, sold, then displayed in museums. This act interferes with the direct lineage of heritage carried over & lived out by a native people, since France originally invaded Benin in the mid to late 19th century, and where they subsequently remained as an invading force until 1960.

In his own words:
“I FEEL JUST LYK THEIR ART is my magnifying glass on the void that turned to a cyclic portal left by years of my mother not just Africa (though that is where most take place) but the entire Earth & our hearts & natural/native heritages & resources being stripped & extracted & rates that only leave the babies born with only a thirst for our own blood... This ends with us.”

released November 27, 2020
Add your review
0 stars based on 0 reviews
Add to wishlist / Add to compare / Print