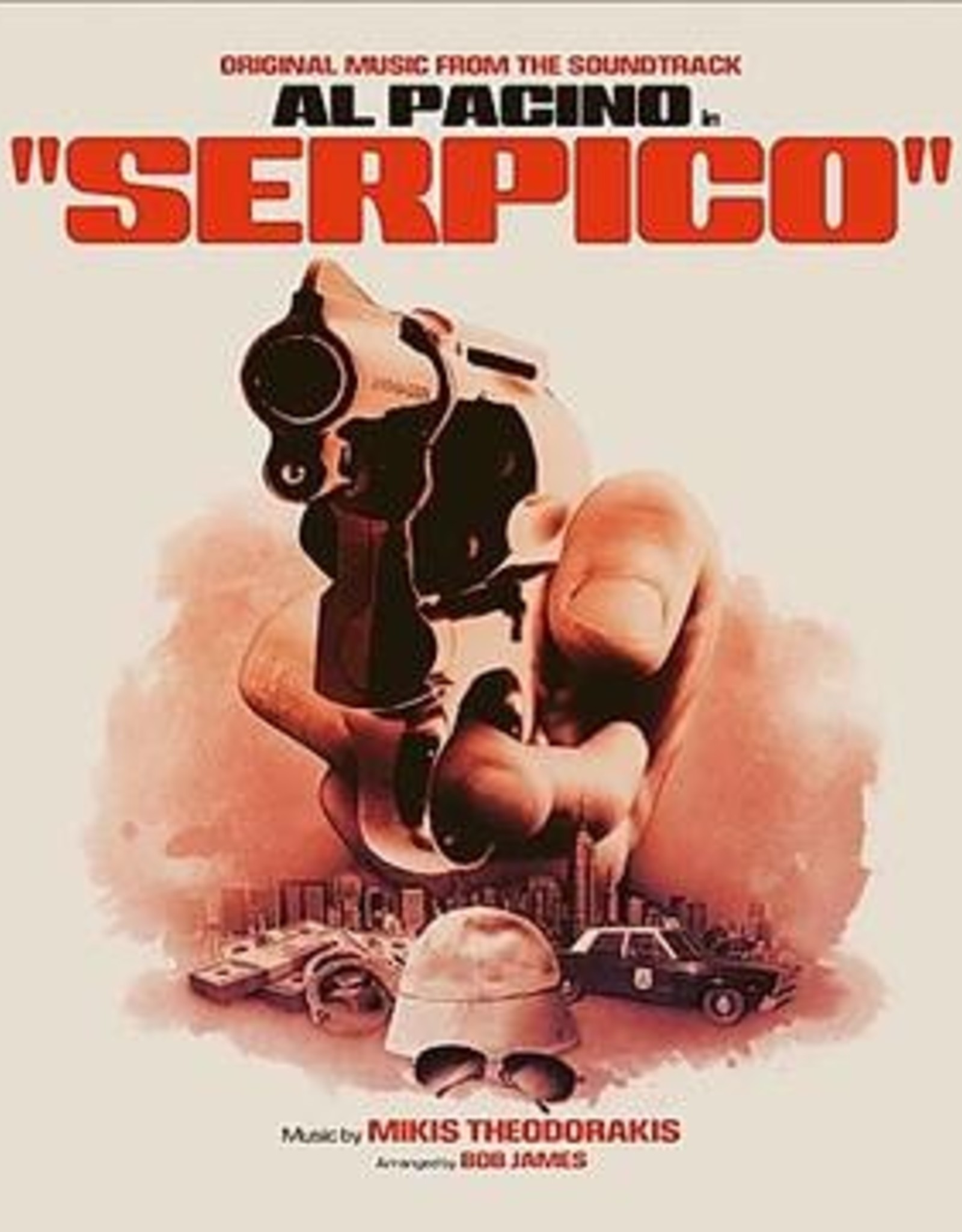 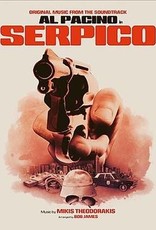 Sidney Lumet's 1973 masterpiece Serpico is one of the most iconic movies of the '70s. Featuring a career-defining performance by Al Pacino in the title role, it's a superb neo-noir, encapsulating the post-Watergate mood of the early '70s. The film's soundtrack by Mikis Theodorakis is equally stunning. Composed by the Greek musician and arranged by cult jazz pianist Bob James, it is a superb blend of funky instrumental and traditional melodies reminiscent of The Godfather OST.

But the soundtrack didn't have an easy start. To begin with, Sidney Lumet didn't want any music for the film, which he thought was self-sufficient. However, under the pressure of producer Dino de Laurentiis, he finally bowed and agreed to hire a composer. Lumet thought about Mikis Theodorakis who had famously penned the classic score for Zorba The Greek. The composer was just out of jail in Greece for political activism and was busy preparing a North American tour but he duly accepted the task. However, he said he could only compose the music and not perform it. Lumet agreed and turned to Quincy Jones for advice, the musician having scored Lumet's film The Deadly Affair in 1966. Jones recommended the young pianist and arranger Bob James, who could help turn Theodorakis's composition into recorded music. James was hired on the spot to arrange the score and oversee the recording sessions adding a few cues in the process. The result is a stunning masterwork taking Theodorakis's great themes and reworking them in a skillful mix of traditional arrangements and cool jazz-funk tracks like "Honest Cop" and the stunningly funky "On The Streets". James doesn't remember much of the session players he says in the interview he gave for Wewantsounds' release, but they would have included the usual jazz funk suspects who were playing on his CTI sessions.

This RSD 2020 release is newly remastered from the original tapes by Colorsound Studio in Paris and featuring a stunning gatefold designed by American illustrator Eric Adrian Lee, and including authoritative notes by British film and music critic Jason Wood with an insightful Bob James interview reminiscing about the production of this superb soundtrack.