Liars - It Fit When I Was A Kid 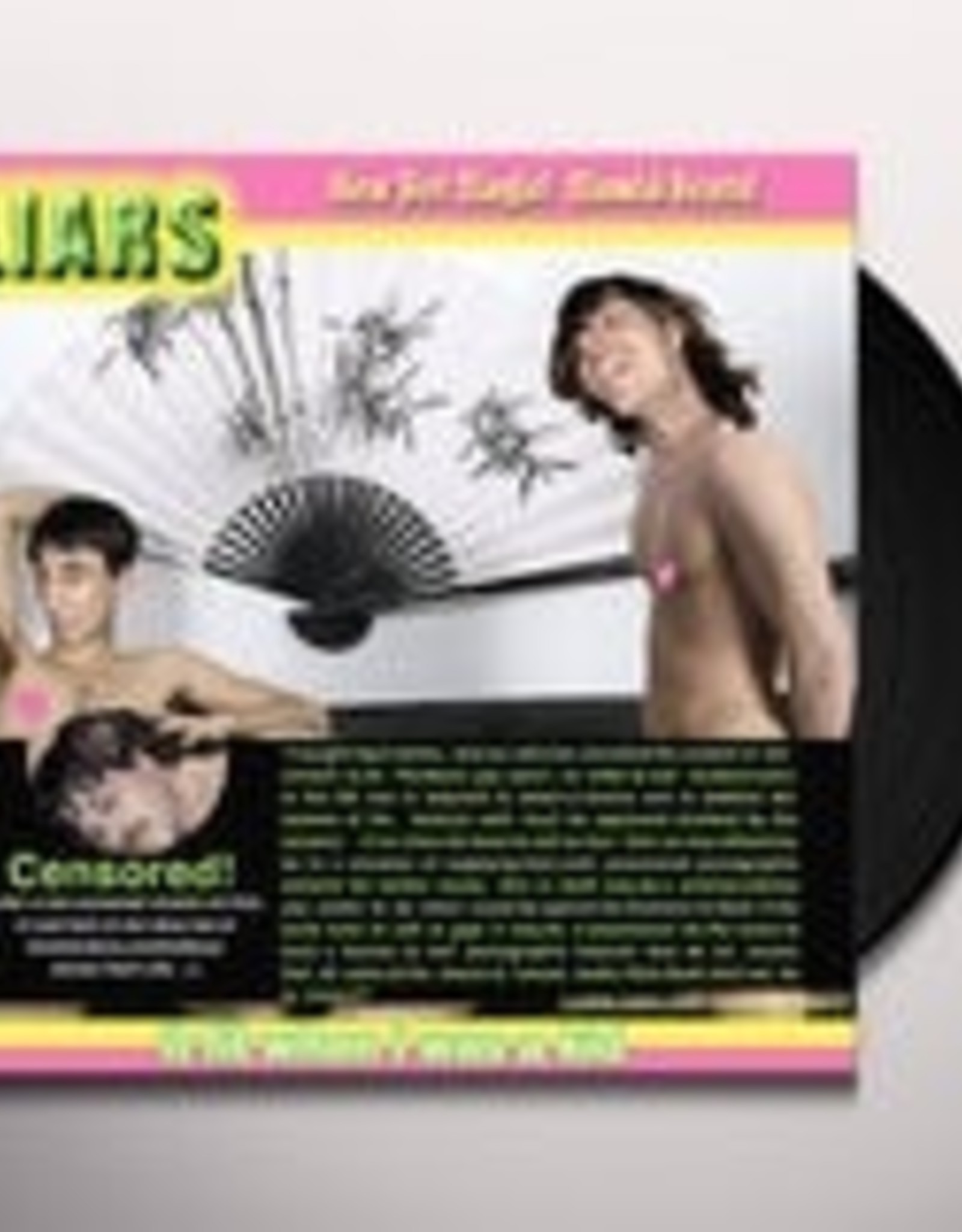 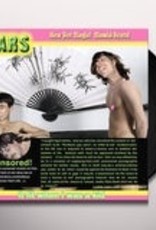 Liars is an Experimental Electro/Rock band formed in 2000. Australian-born Angus Andrew is the founding and only constant member with Aaron Hemphill (percussion, guitar, synth) leaving the project in 2017 and Julian Gross (drums) no longer is able to perform due to personal reasons. The band have released 8 studio albums since forming and remain to be one of the few bands remain to be consistently active from the Post-Punk Revival scene in New York of 2000s