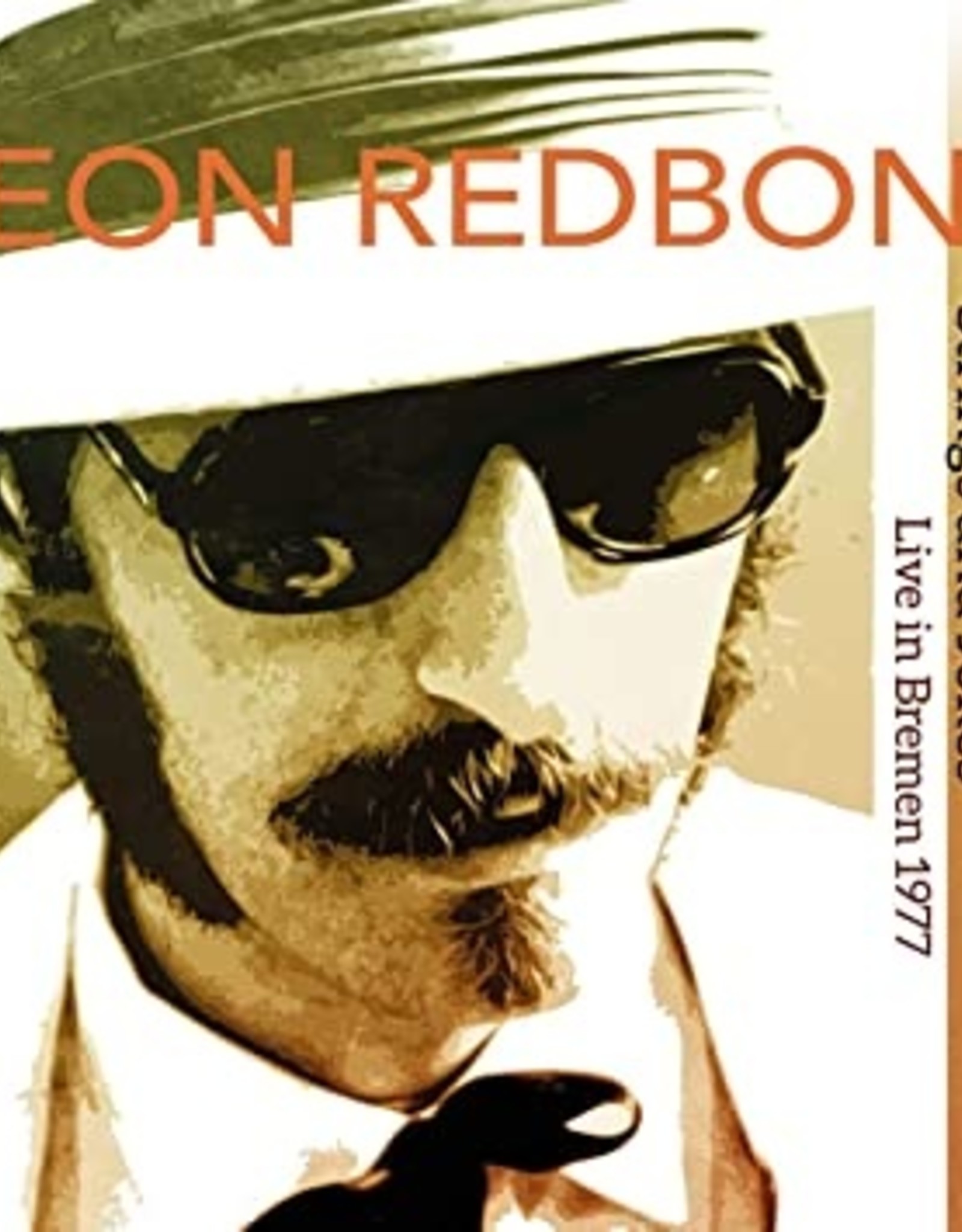 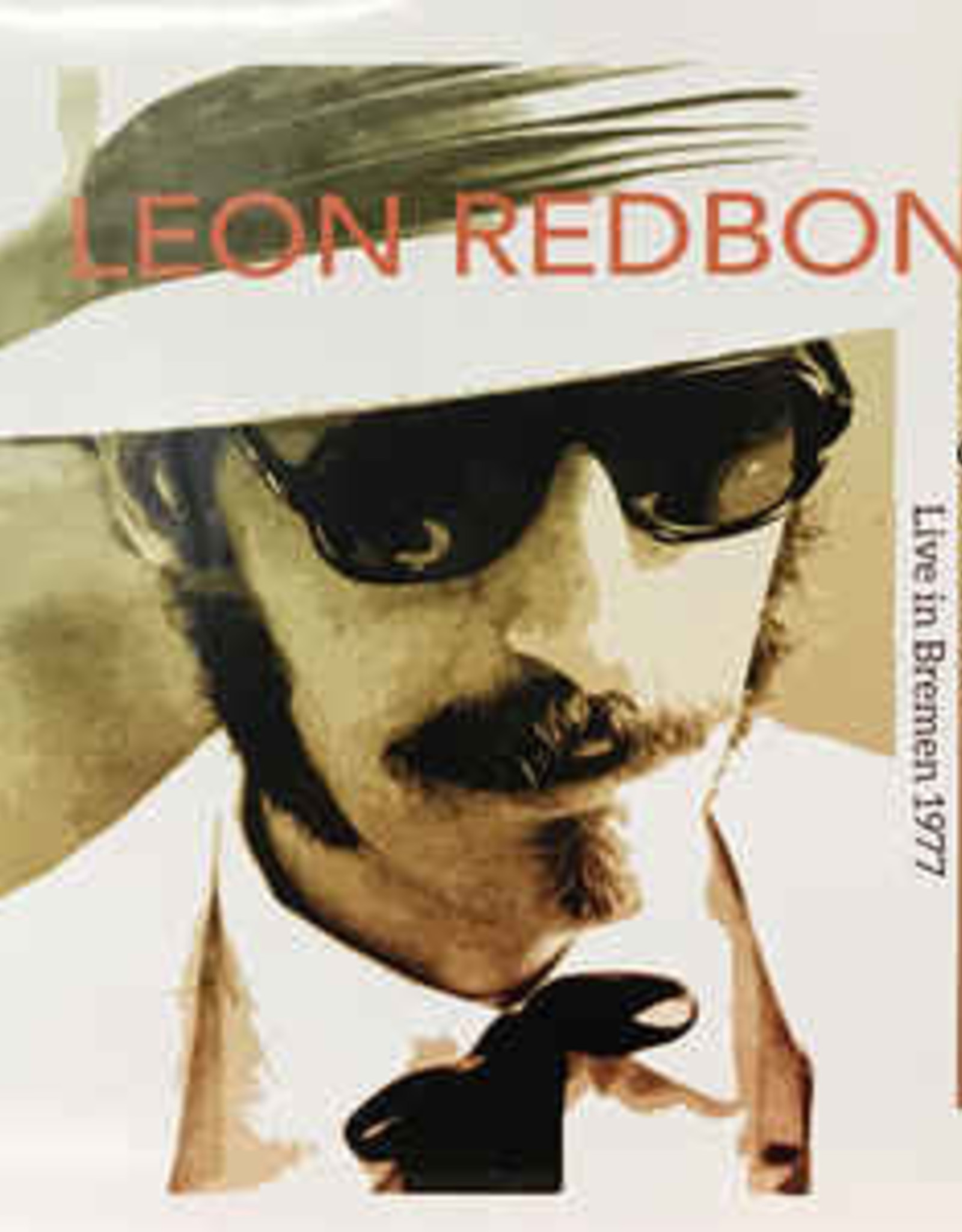 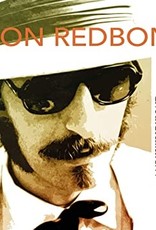 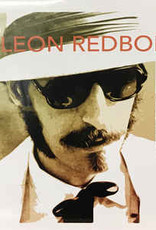 Wanderer between the worlds. No other words can describe the musical work of the 1949 in Cyprus born Leon Redborne. His first official stage appearance took place 1971 at the Mariposa Folk Festival in Orillia, Ontario. Soon after he began performing in local clubs where he became famous with his unique style. His trademarks were a perfect suit (white jacket, black trousers), dark sunglasses, a moustache and a white fedora.

Best known for his interpretations of music from the depression times, Blues, Ragtime, Folk and the Tin Pan Alley era and on top his remarkable singing style. Influenced by the music of Fats Waller, Jelly Roll Morton, Jimmy Rodgers or Irving Berlin, his interpretations are legendary.

Both concerts took place in the same year, 1977 in Bremen in Northern Germany and show two different kinds of Leon Redbone. Whilst at his first concert at the Glocke he was accompanied by tuba player Jonathan Dorn, the other concert at the Post-Aula was a solo concert, pure and simple. Both concerts are electrifying through his unique performance, the combination of Blues and influences from Folk-Jazz. Strange in the first place the music develops into charming recordings from a special entertainer that he was. He sings, yodels, murmurs and hums and knows to fascinate his fans with his warm and outstanding voice. A must have for every fan of traditional and not commonplace music.