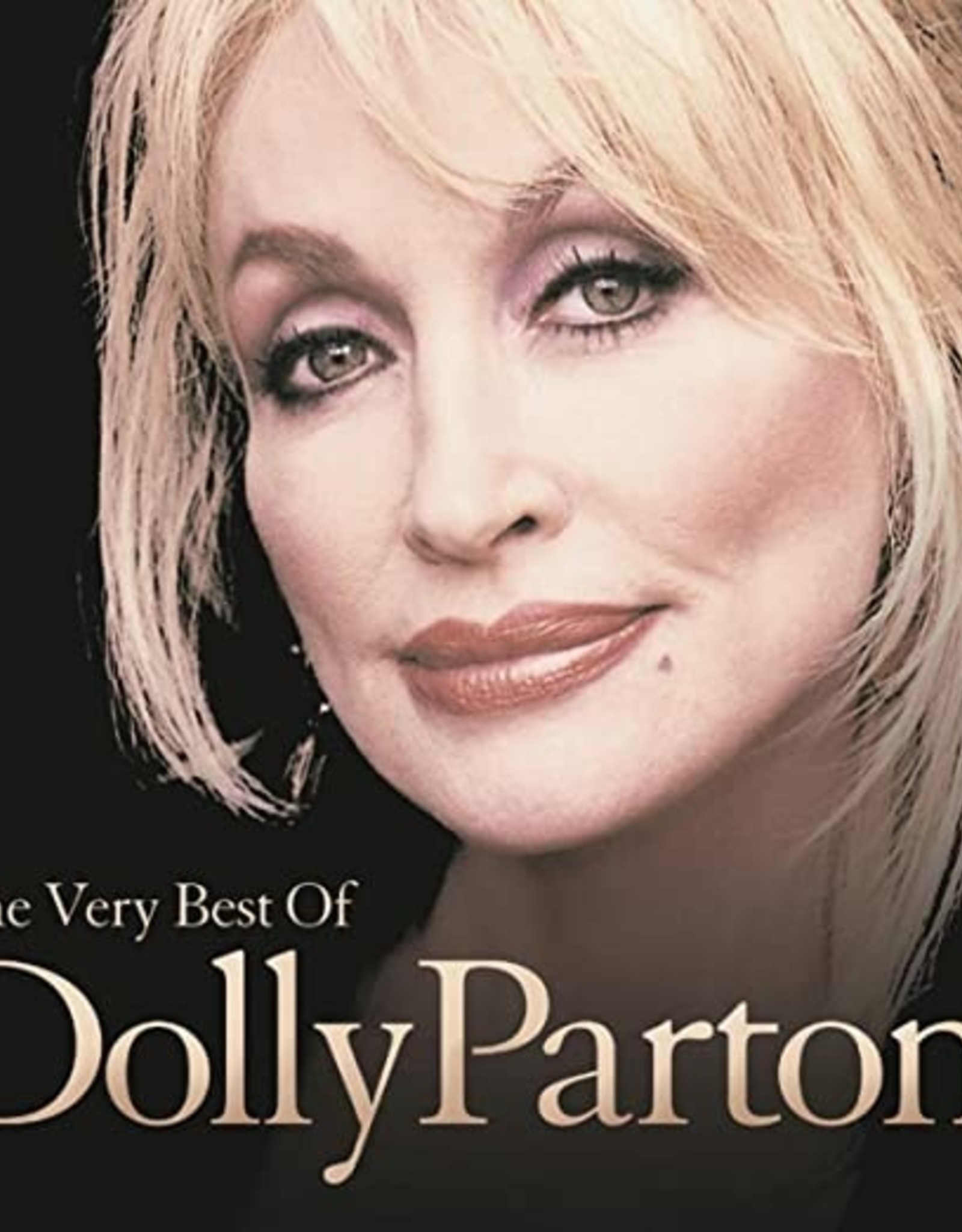 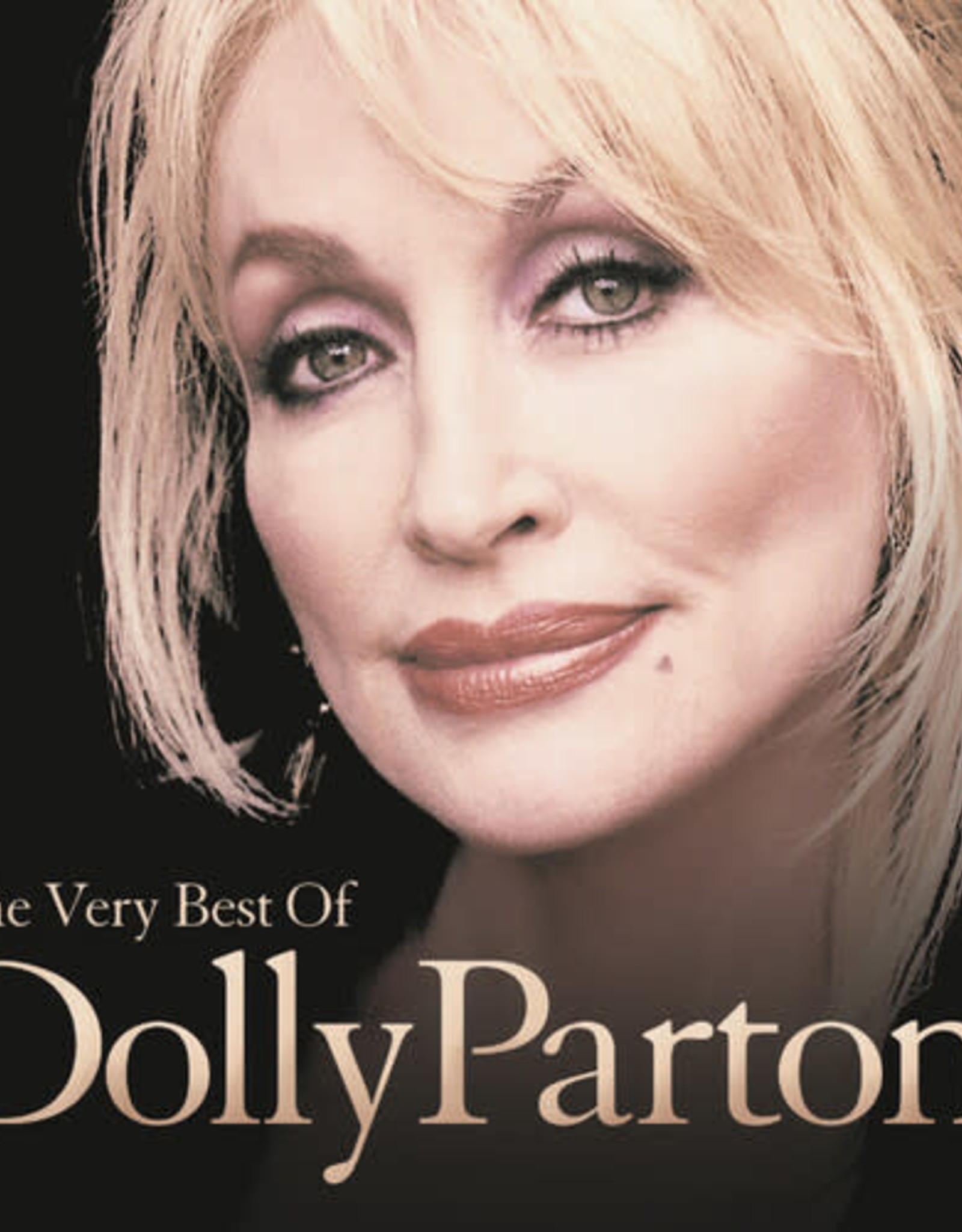 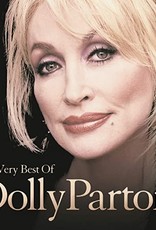 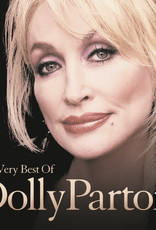 Available on vinyl for the first time, The Very Best Of Dolly Parton collects a sample of the material that made her one of the best and brightest country music icons. In more than a half-century of recording, Dolly has earned 10 Grammy Awards, 10 Country Music Association Awards, two Oscar nominations, a Tony nomination and induction into the Country Music Hall of Fame, selling more than 100 million records along the way. But it's her music and songwriting to which all roads return. Her early heartfelt tales of growing up in Tennessee ("Coat Of Many Colors," "My Tennessee Mountain Home") gave way to first a string of country chart-toppers ("Jolene," "I Will Always Love You," "The Bargain Store") then incredible pop crossover smashes in the '70s and '80s ("Here You Come Again," "9 To 5," "Islands In The Stream"). Add to that some of her greatest collaborations ("Everything s Beautiful (In Its Own Way)" with Willie Nelson, "To Know Him Is To Love Him" with Emmylou Harris and Linda Ronstadt), and it's easy to realize what makes The Very Best Of Dolly Parton the perfect LP introduction to her unbroken country charm