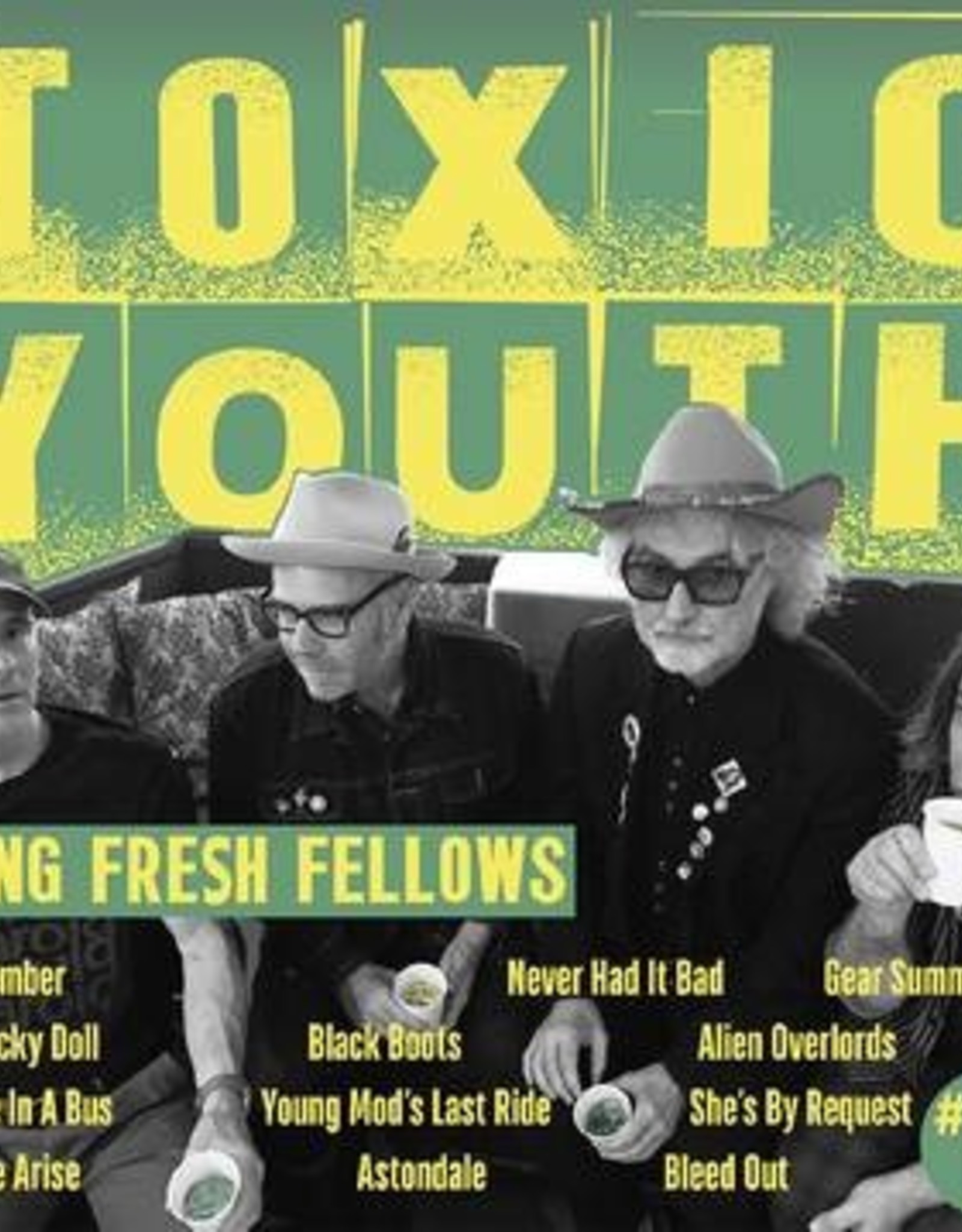 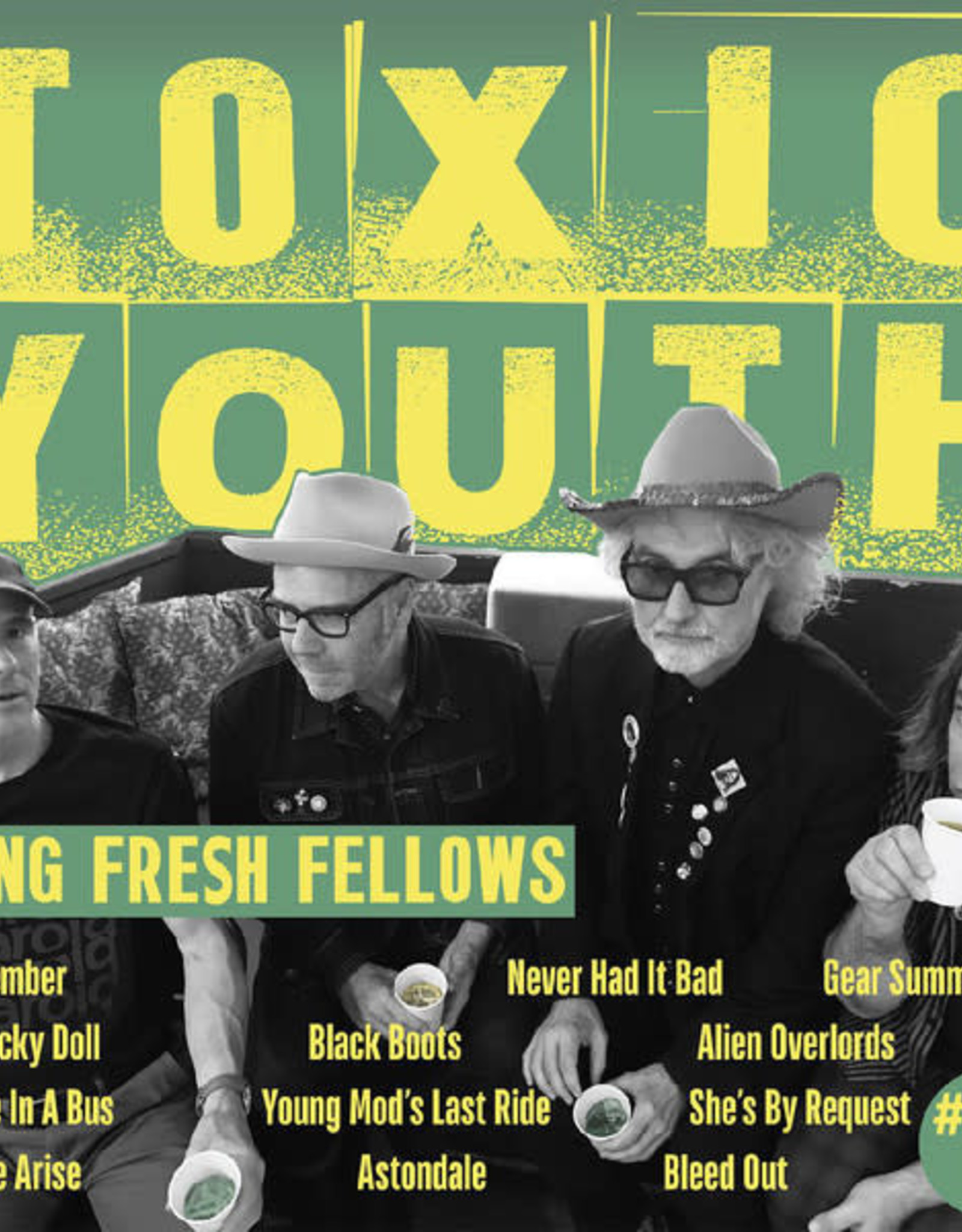 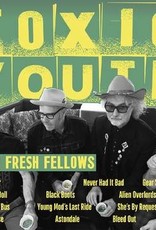 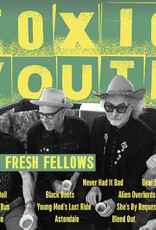 The Young Fresh Fellows are back with an electric new toaster, Toxic Youth.  Remember their 1989 anthem “Two Guitars Bass & Drums”?  Well, nothing has changed, except for everything.  Hopes have been dashed, but the men still love music.  Subtitled Back To The Egg, the Fellows return to where it all began, with one last roundup at the infamous Egg Studios, Seattle WA, produced once again by Conrad Uno (who also struck gold with The Presidents Of The United States Of America).  When heard that Uno was closing up his studio and retiring from the limelight, the band grabbed a last weekend to record a couple songs (they had THREE in various shape of decomposition).  A couple days later there were 17 tracks, of which 12 were deemed PERFECT.  'Gear Summer 2013' is Everything-Is-Falling-Apart-In-Three-Minutes, and was planned to be a smash summer single ' in 2013 (amazingly, things have gotten worse).  The Buzzcocks and Rezillos concur.  'Never Had It Bad' heralds the spring with blue jays and more sad punk-pop problem-solving, Ramones-style.  And don't miss the heart-rending saga of a rock and roll band(s) (#47 in a series) 'Bleed Out'.  Pressed on "toxic" transparent green vinyl.