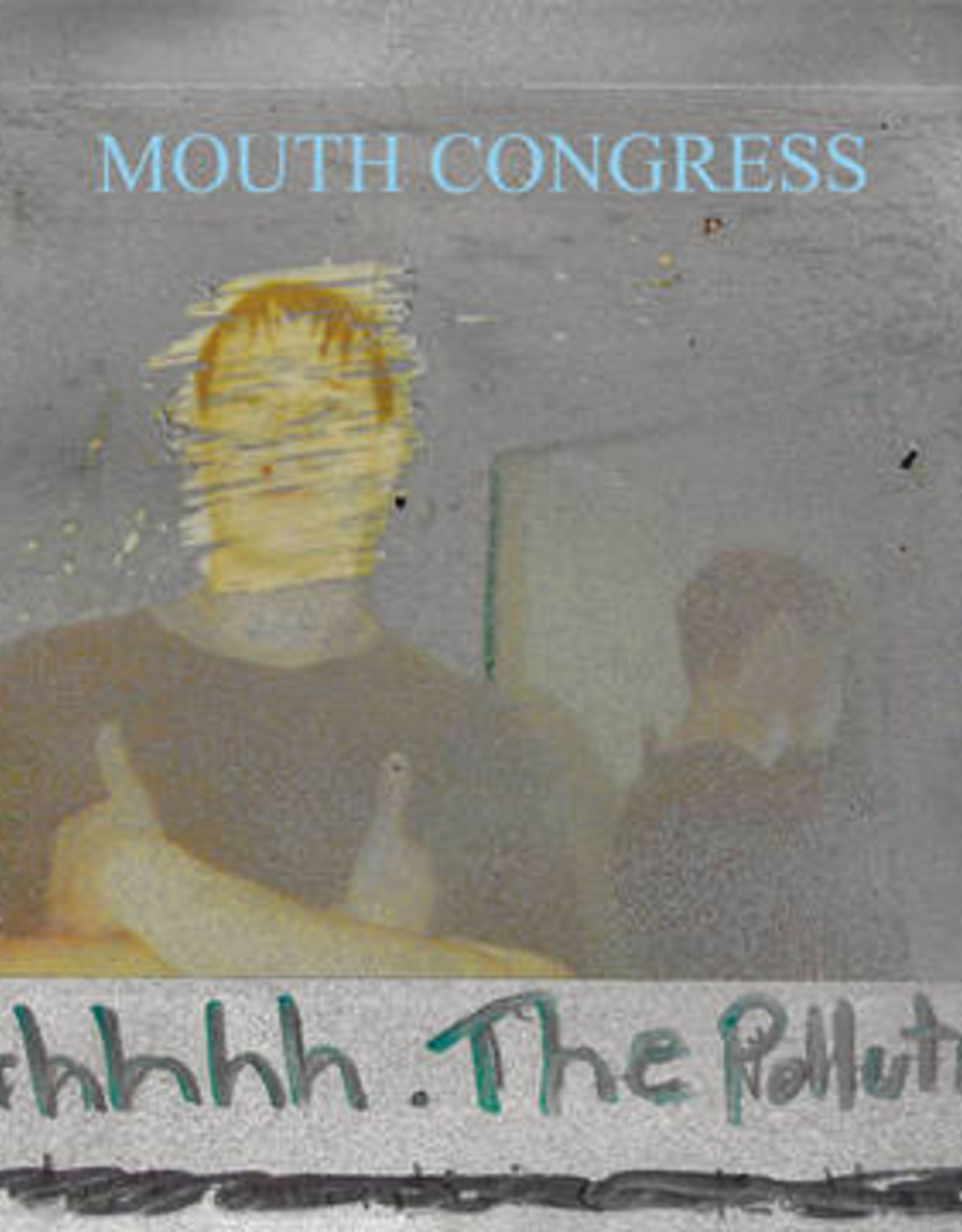 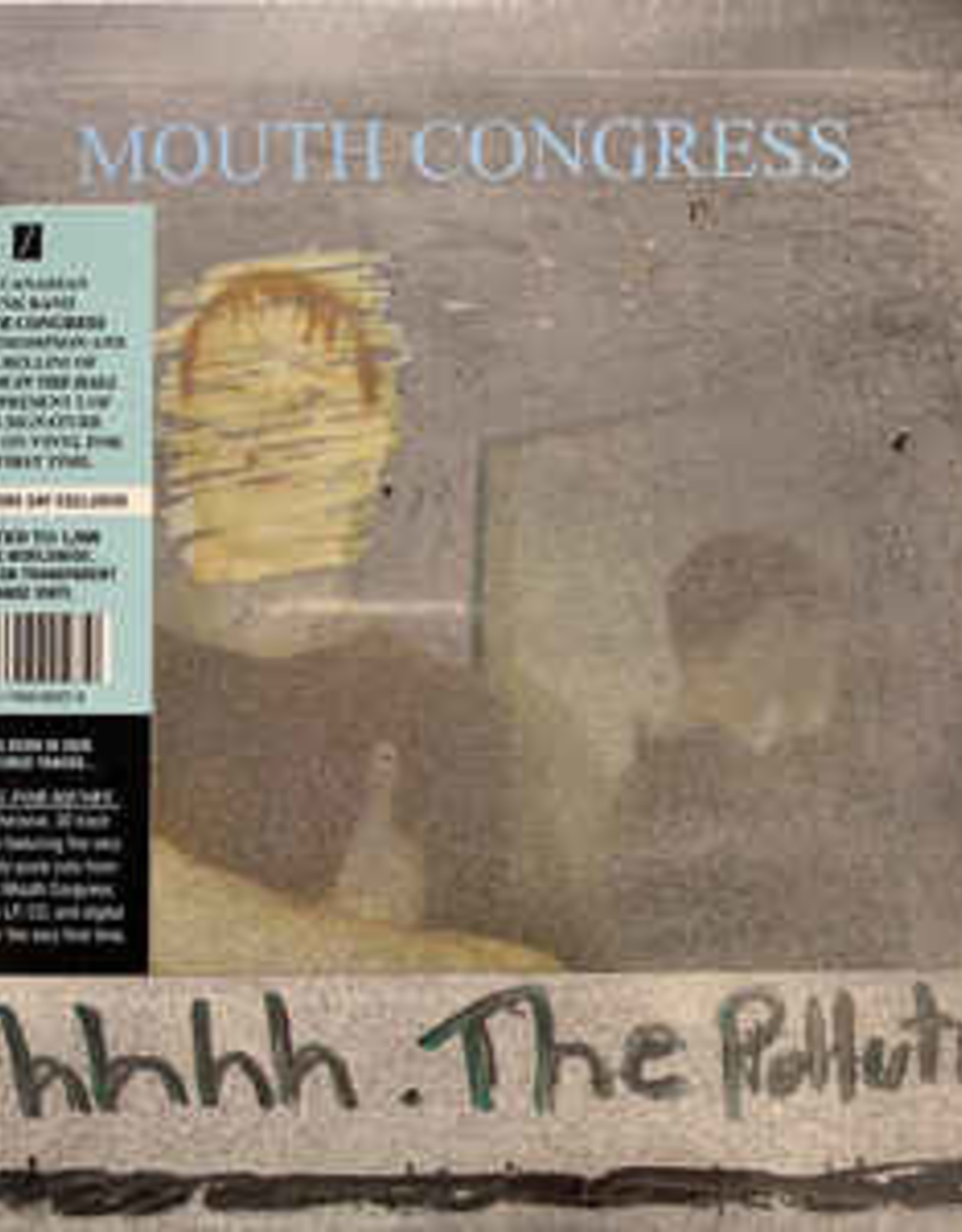 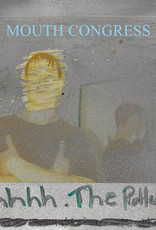 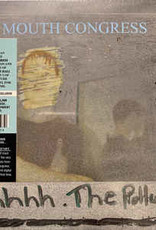 Two years later, The Kids in the Hall’s Bruce McCulloch asked Mouth Congress to open for him at the Rivoli – a club where The Kids in the Hall performed regularly. Utilizing Brian Hiltz’s existing band I Want, they performed a memorable set and several months later decided to record a 7-song cassette entitled For People Only. The sessions occurred just five days before Thompson moved to New York City to begin writing the first season of The Kids in the Hall.

The band never got around to releasing the cassette in any official manner, but now, 32 years later, 3 tracks from For People Only are being made available for the first time by Captured Tracks. “Tactile”, Mouth Congress’s signature tune, is an ode to the sense of touch and a reminder that human contact is still our greatest pleasure. “Gonna Be A Man” is a love/hate song about masculinity.