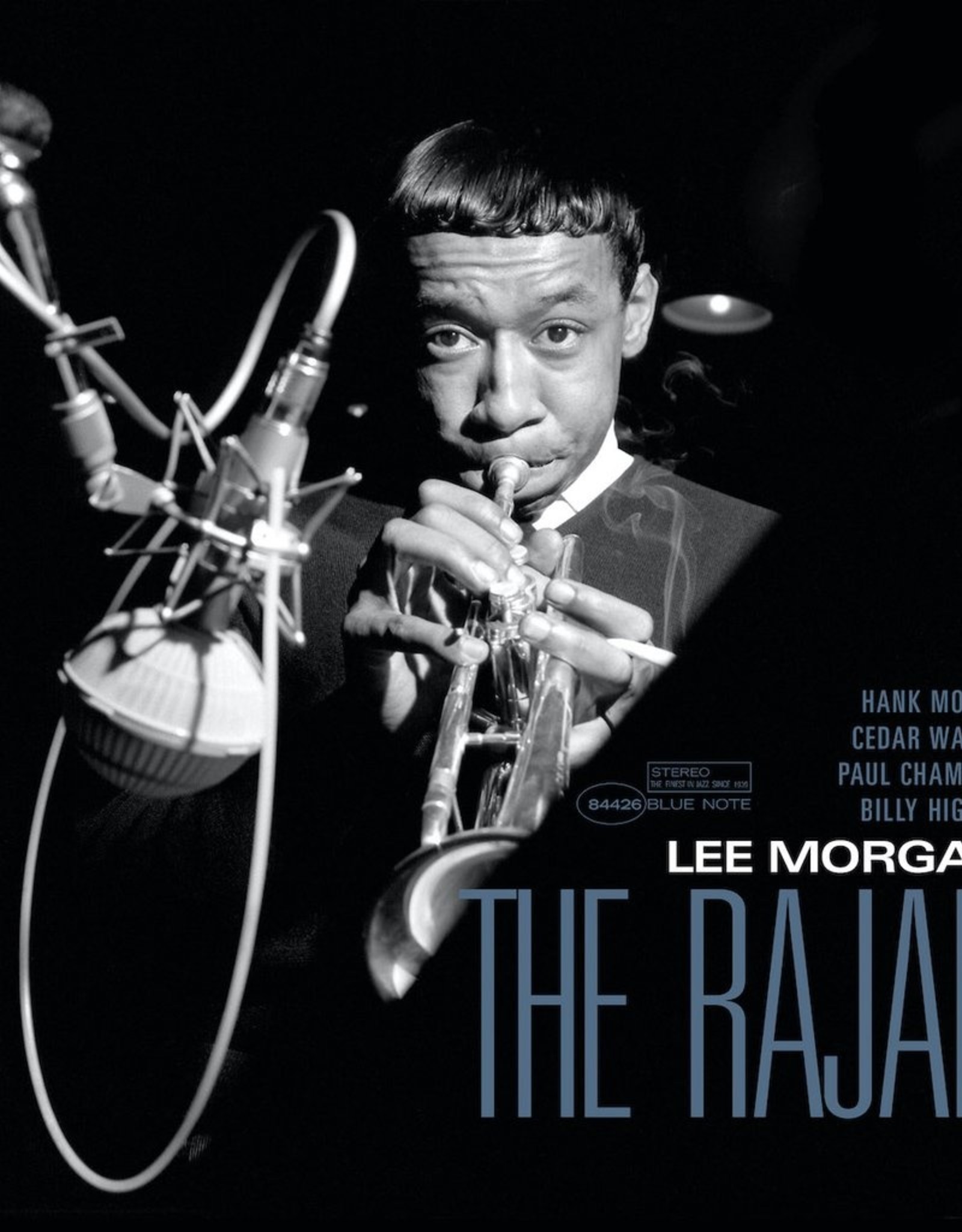 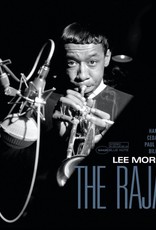 This sleek and beautifully paced Lee Morgan album was recorded in 1966 but shelved until 1984 for unknown reasons. In addition to the trumpeter, the quintet here features a superb line-up with Hank Mobley on tenor saxophone, Cedar Walton on piano, Paul Chambers on bass, and Billy Higgins on drums, all playing at the top of their game. Highlights include the Duke Pearson gem “Is That So” and the enticing title track penned by Morgan.

The Blue Note Tone Poet Series was born out of Blue Note President Don Was’ admiration for the exceptional audiophile Blue Note LP reissues presented by Music Matters. Was brought Joe Harley (from Music Matters), a.k.a. the “Tone Poet,” on board to curate and supervise a series of reissues from the Blue Note family of labels.

Extreme attention to detail has been paid to getting these right in every conceivable way, from the jacket graphics and printing quality to superior LP mastering (direct from the master tapes) by Kevin Gray to superb 180 gm audiophile LP pressings by Record Technology Inc. Every aspect of these Blue Note/Tone Poet releases is done to the highest possible standard. It means that you will never find a superior version. This is IT.

A1: A Pilgrim's Funny Farm
A2: The Rajah