Kenny Rogers and Dolly Parton - Once Upon a Christmas

Home / Kenny Rogers and Dolly Parton - Once Upon a Christmas 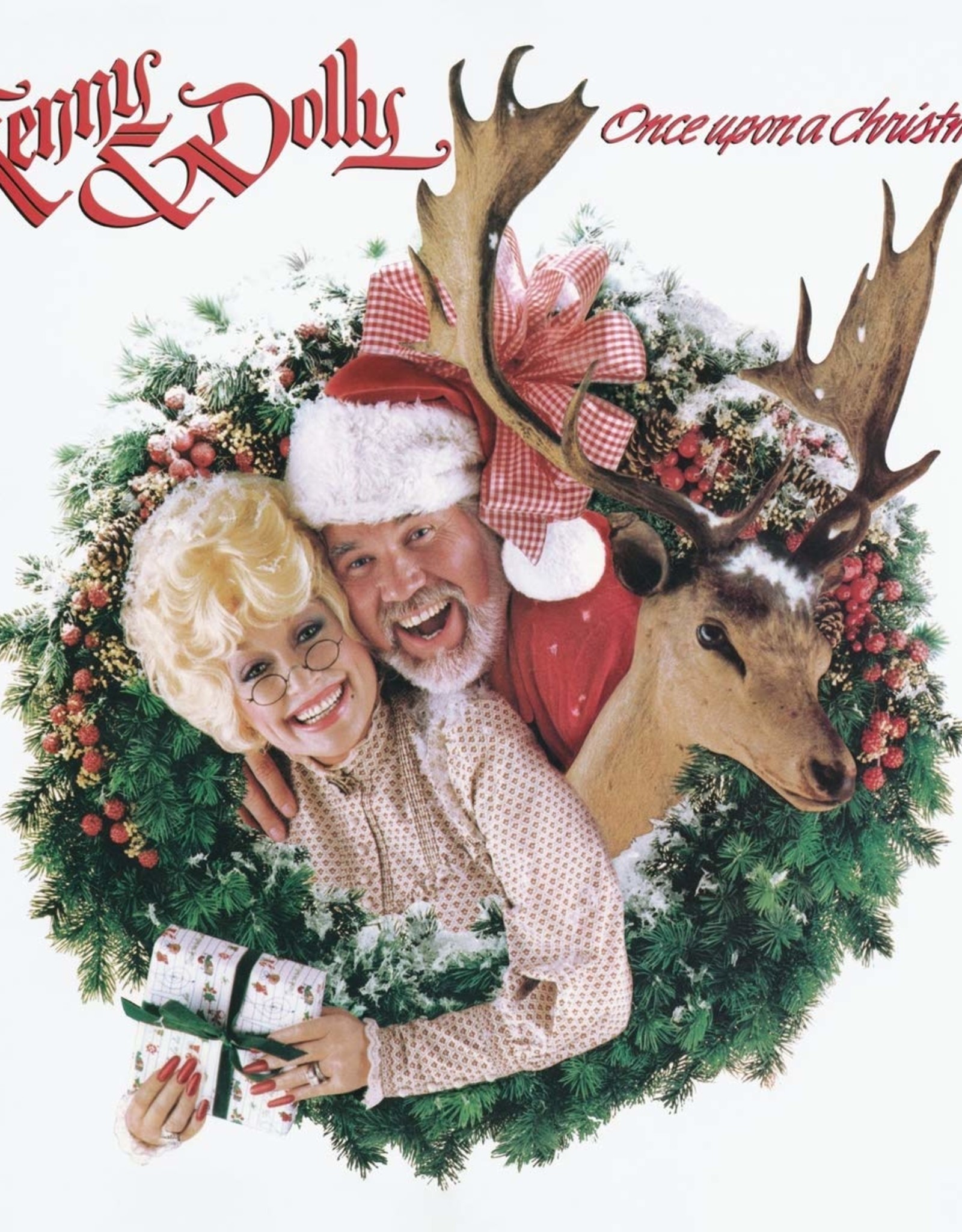 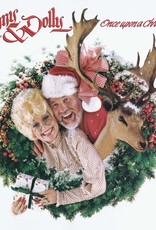 This country-music dynamic duo went pop Top 40 with this holiday hit in '84. Along with White Christmas and a medley featuring Winter Wonderland; Sleigh Ride , and other favorites, they sing Dolly's own Once upon a Christmas; A Christmas to Remember; With Bells On; I Believe in Santa Claus , and more!

It was released on October 29, 1984, by RCA Records. The album was produced by Rogers with David Foster. It it Rogers' second Christmas album, following 1981's Christmas, and Parton's first