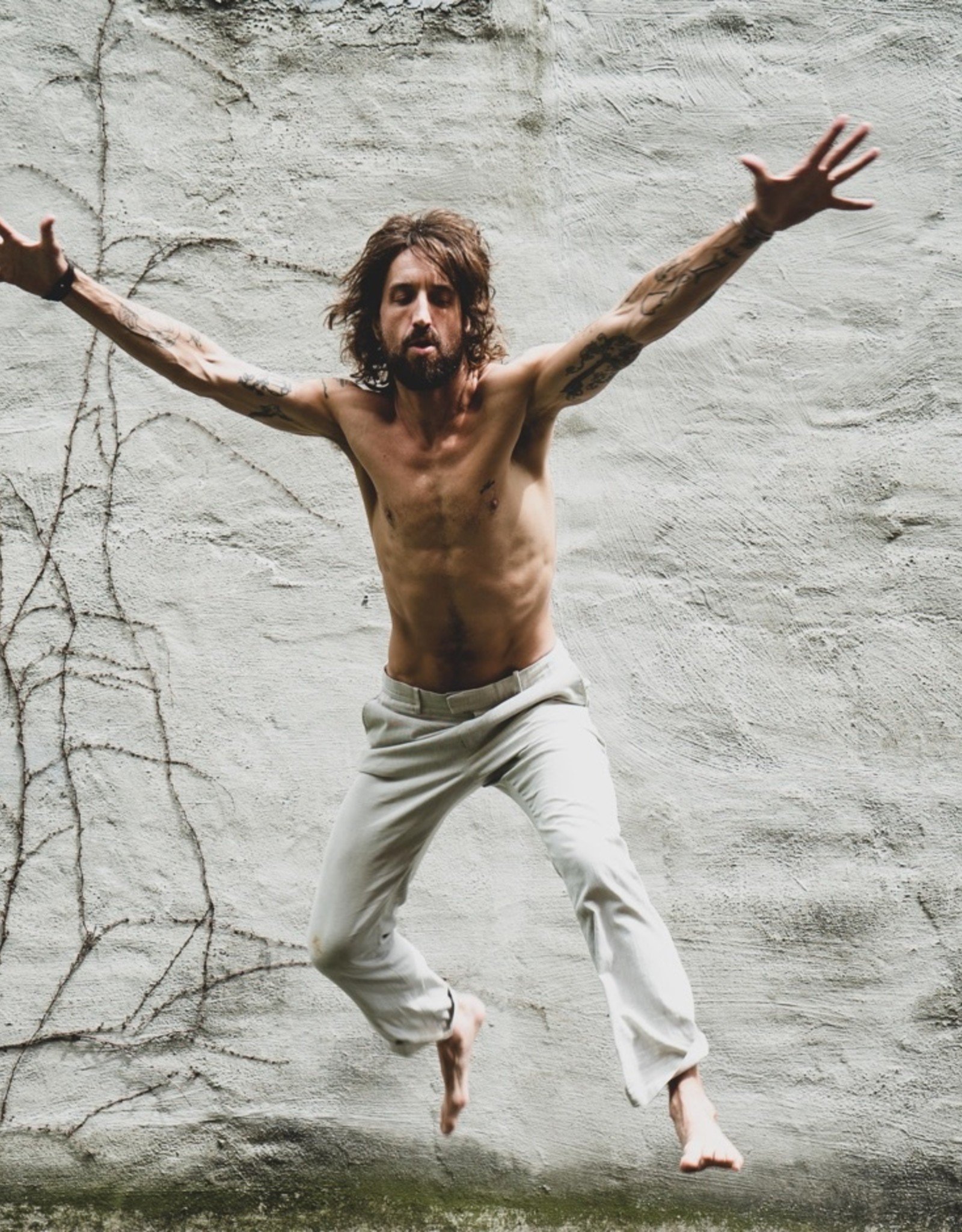 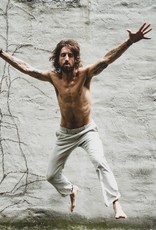 First Joseph Arthur solo album in 3 years. Major worldwide touring, media, radio sessions, in-store performances to support It's been three years since Joseph Arthur has released a brand-new solo album, and with the upcoming release of Come Back World (October 11th) he's crafted his most personal and powerful album to date. ''The interesting parts of our stories aren't the famous people we meet,'' Arthur remarked. ''Or the times when everything is basically working. Or when we get to lay in comfort with a partner watching Netflix and the world go by. The interesting parts are when all those things break down and you're left in isolation to finally deal with the roots of whatever had been thwarting your existence all along. The interesting parts are when the world has turned its back on you and you have turned your back on it or them. When darkness could seemingly swallow you whole if it hasn't already. When there is no such thing as hope and so you manufacture it from a dream which only angle is to survive. Come Back World is an album about rebirth and survival.''

Produced by Joseph Arthur and Chris Seefried, the upcoming release features several other amazing artists including: Ben Harper, Patrick Carney,Jesse Malinand Greg Dulli. Joseph Arthur will embark on a solo tour right on top of the release date beginning in Kansas City on October 4th. For many of these upcoming shows, he'll be joined by Jesse Malin who will co-headline.