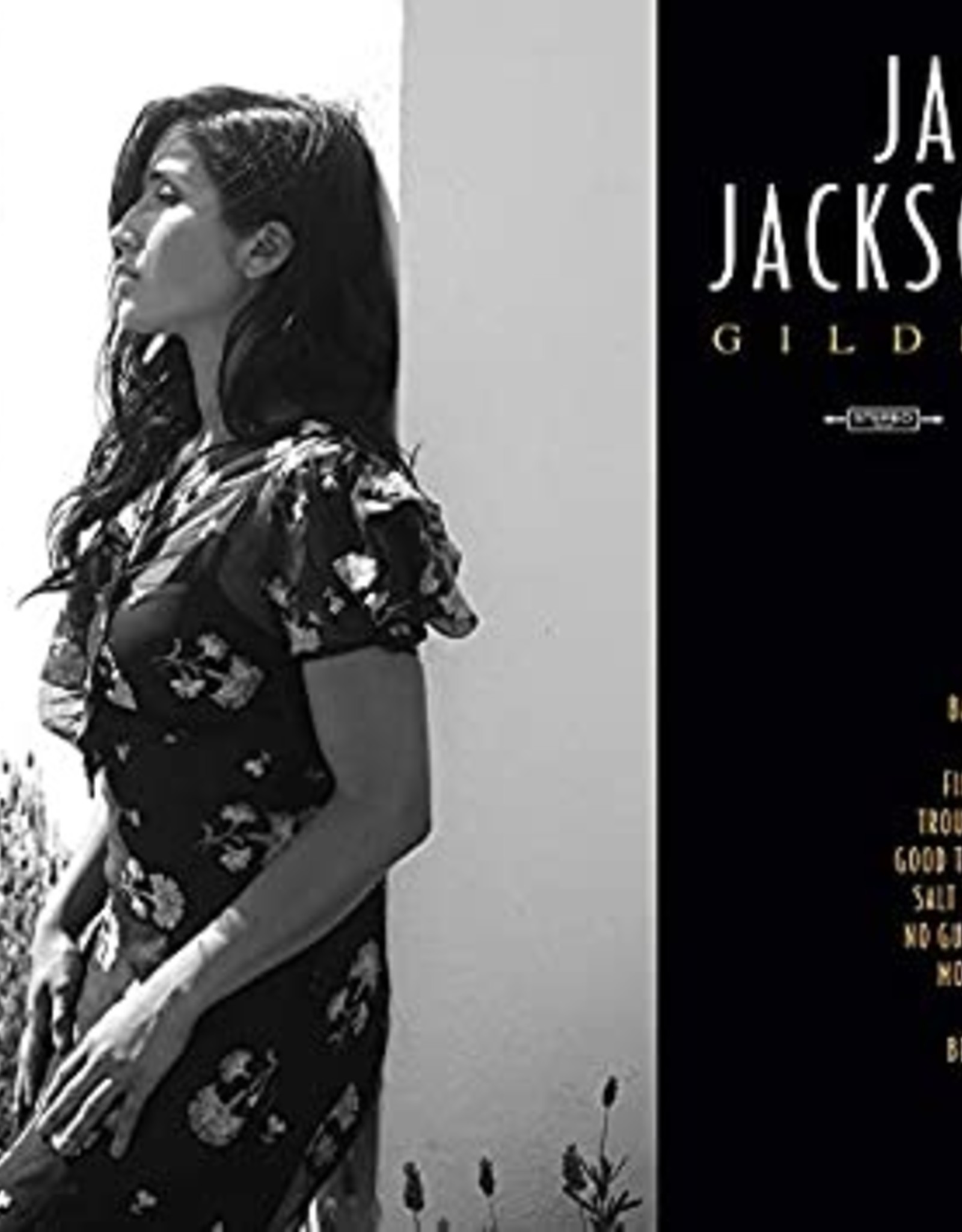 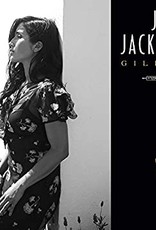 Vinyl LP pressing includes digital download. Jade Jackson's stunning debut album Gilded offers a powerful introduction to the young singer-songwriter's preternatural writing and distinguishingly raw sound that is simultaneously new and old, merging a youthful spiritedness with a weary storyteller's perspective. The Bluegrass Situation called Jackson's moody and romantic sound "part Hank Williams, part the Smiths" and a "unique combination of deadpan and delicate" while Rolling Stone featured Jackson in their "10 New Country Artists You Need to Know" list, describing her as "a raspy-throated, confident-beyond-her-years songwriter channeling Hank Williams via a somber goth-folk aesthetic." Produced by Social Distortion frontman Mike Ness, Gilded is unapologetically country rock, merging the heartbreak and resilience of Lucinda Williams with the melodic confidence of Emmylou Harris, yet containing the emotional presence of a young musician who cherished albums by The Gun Club and Smiths alongside the works of George Jones and Hank Williams. Ness says of their collaboration, "I wouldn't have done this record if I didn't believe in her and her potential. The songs were amazing and came to life each week we worked on them. She is an old soul and it comes through in her songwriting and performing. She truly is one of a kind, raw and unique. She put her trust in me and I trusted she'd deliver and she did."