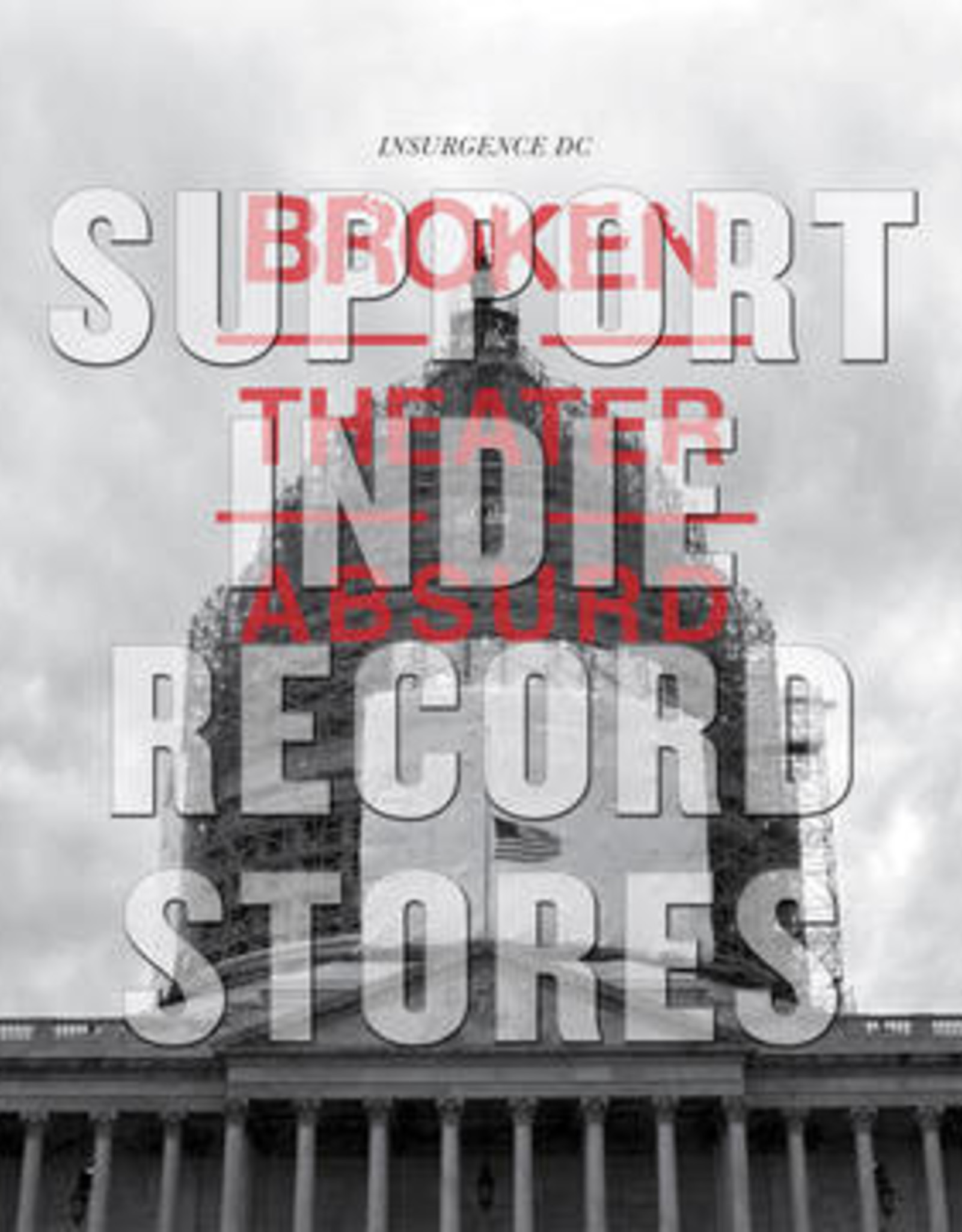 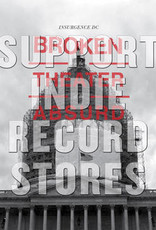 Insurgence, AKA Insurgence DC,  bring us their first full length album in 20  years with "Broken In The Theater Of The Absurd". With a strong punk 1980's influence, in the stylings of the Clash, Fugazi and the Minutemen)  this entire Insurgence DC ( Da Capo) album is about recognizing and surviving in the greedy, corrupt and polarized landscape of modern day America. The anthemic "Salt" starts out with the words "Of The People, By The People and For The Few It Seems".  The powerful "Outlines Of Chalk" displays strong, outspoken commentary ("A gun is a gun, but not all are equal-The AR-15 fills us with unlimited sequels") . "Outline Of Chalk" is an intense, heartfelt  voice against leaders who take their "blood pay from the NRA".  Many other songs such as "Poison Profits", "Pick Pocket Pirates" ,"Dishonor" and "Polarization" also point out and reveal the unethical politicians on Capitol Hill ("Snakes in Suits") and the slimy corporations that pay these leaders until they 'Kick That Can"  and leave it for future generations to clean up. In doing so they "The Few" have tapped into and virtually broken the backbone of our entire legislative and legal sysem. The songs "True To Life" and  "Third Part Opinions"  are more  introspective anthems, suggesting people form their own opinions and take an individual stance on matters rather than "following like sheep".  Insurgence formed in 1987 and have remained DIY and fiercely independent for their entire existence. From 1987 to 1999 they played over 400 shows and had three full length albums and several releases on 7" and cassette. Since returning from hiatus in 2014, they have had two 7" releases and been on three compilations. 'Broken In The Theater Of The Absurd' was recorded at various studios and mixed in 2018-2019 in Arlington, VA at Inner Ear Studios with Don Zientara and in Raleigh, NC at Pershing Hill Studios with Greg Elkins. This pressing is on 180 gram vinyl and is limited to 700 numbered copies, 300 on colored vinyl and 400 on black. Comes with a digital download. 400 Black/300 Smoke Vinyl Pressing. NOTE: This is being released in connection with Crooked Beat Records in Northern Virginia, and will have a heavy concentration there.