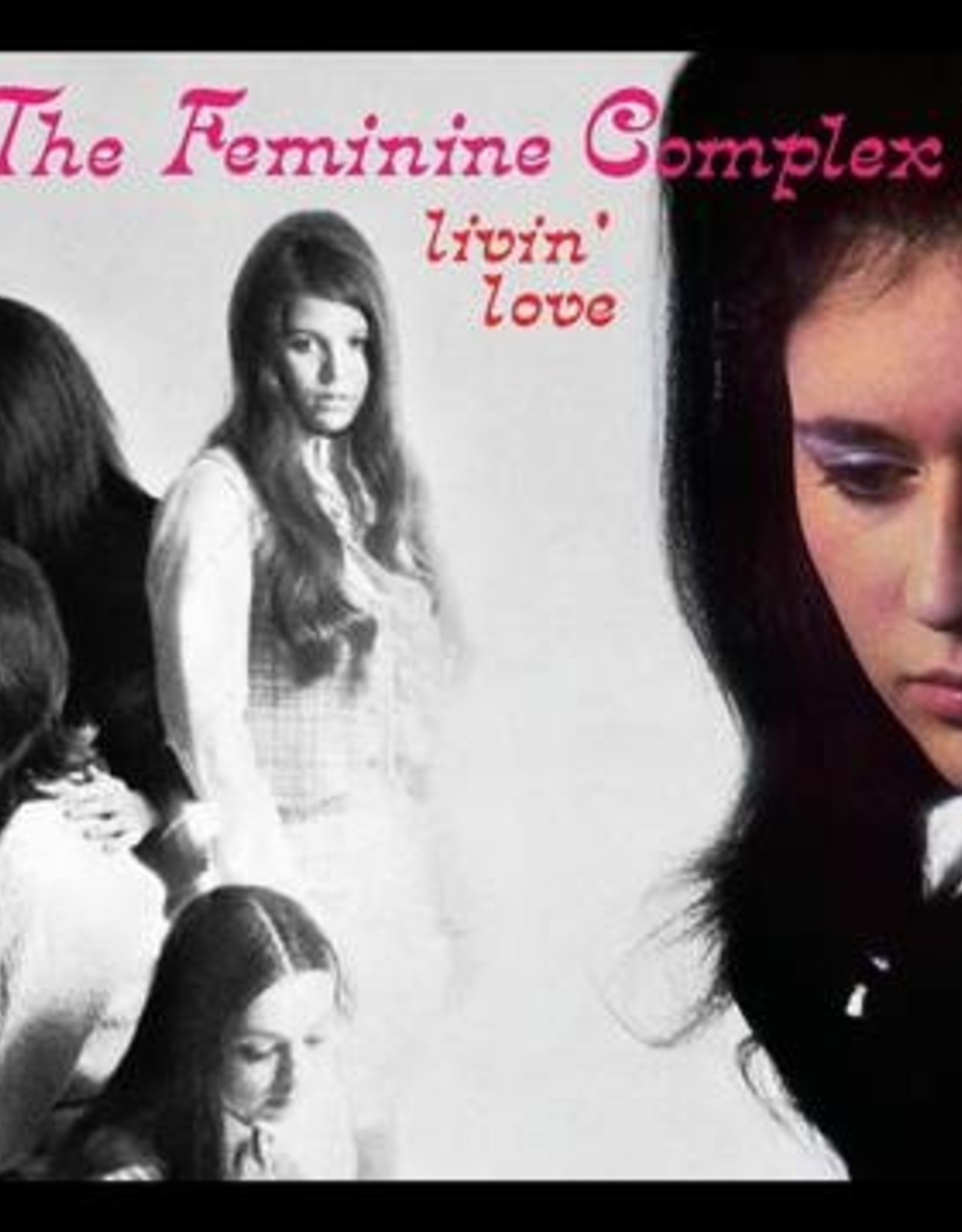 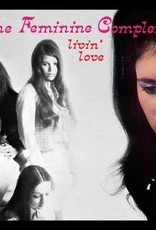 Nashville, 1966: five young girls teach themselves their instruments playing along to the radio. Initially named 'The Pivots' and by the end of '67 christened as The Feminine Complex, they were playing out and developing a local following including radio and television appearances. They created their own versions of popular songs, a style that reflected their need to express their own experience of girlhood. Gender bending 'boys' songs' they simply changed the lyrics, modifying the major characters and pronouns creating a space for themselves inside the music where they were able to become the agents of their own wishes, needs and desires. Come '68, they appeared on NBC's nationally syndicated Showcase '68, hosted by Lloyd Thaxton paving way to their cult status.