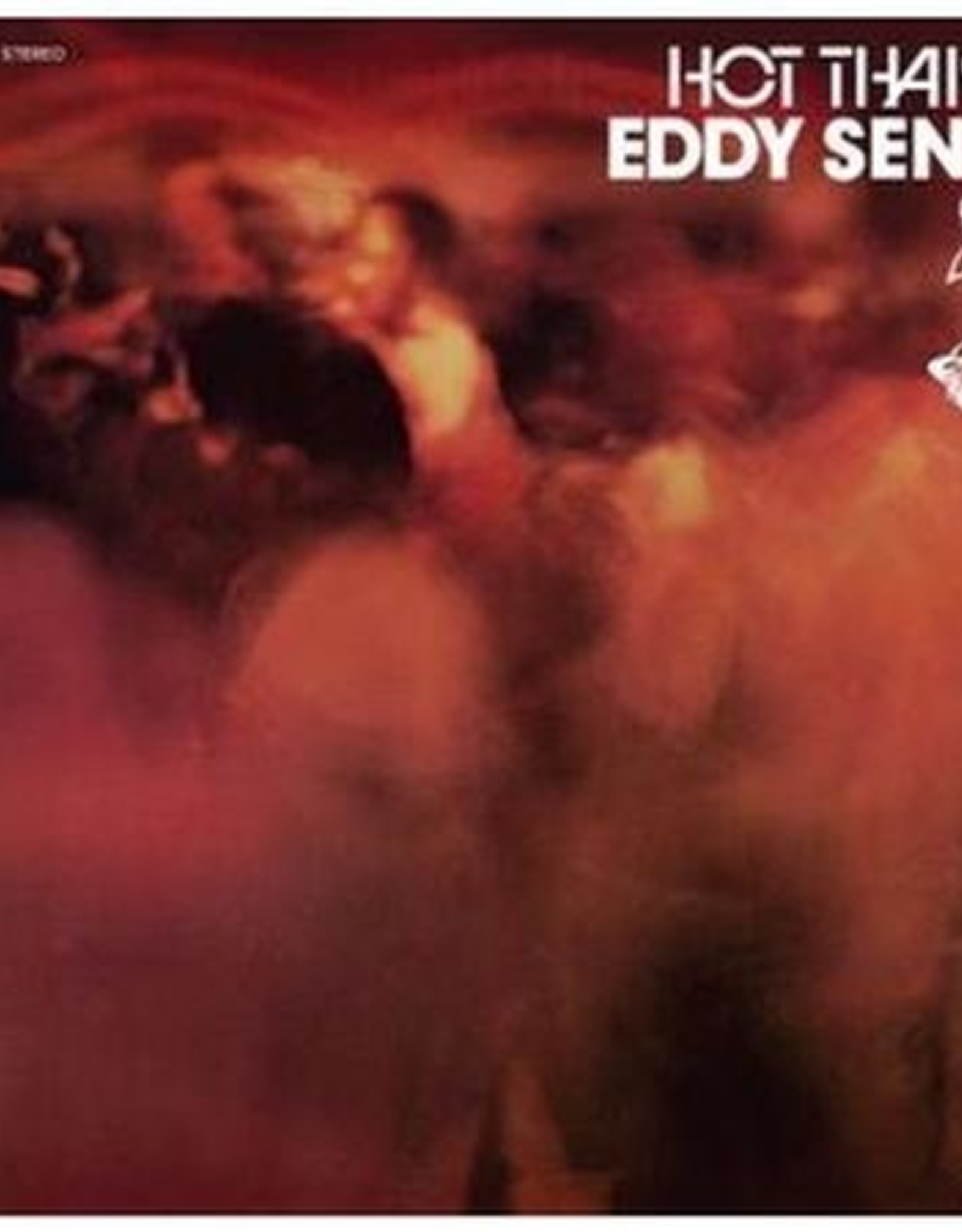 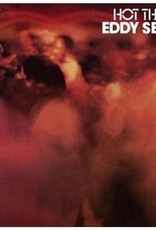 The Detroit axeman's debut bursts with soulful, uniquely-styled instrumentals: impossibly-funky workouts from the man who rigged his guitar to burst into flames while playing it — with his teeth! A guitar-led celebration of groove, this LP includes the oft-covered/sampled "Zambezi," "Rev. Lowdown," a soulful read of "Ain't No Sunshine," and much more!

"Hot Thang is a document of its era, crossing the bridge from soul to funk. Eddy's guitar work is the frontman of this album, played on a Hagstrom acquired on tour in Europe. In Eddy's own words, 'We didn't want to be too technical or overly fancy. We want to keep it simple, funky and plain. We don't want to overdress it, we don't want too many horns, too many strings or too many keyboards. We want to keep it as raw as we possibly can get it.' The album was recorded at Detroit's Pac 3 Studio with Eddy's lead guitar backed up by Rudy Robinson on keys, Roderic 'Peanut' Chandler on bass, Sam Witcher on second guitar, Curtis Sharp on drums, Eddie 'Bongo' Brown on congas, Johnny Clapton and Thomas Hale on tenor sax, and Gordon Camp on trumpet.

"With stripped down layers and impressive playing, Eddy shows his range with the choice of songs, from the up-tempo blues sounds of the title track to the tranquilly romantic soul that is 'Message of Love.' Eddy's cover of Bill Withers' 'Ain't No Sunshine' is stridently tough, changing the hauntingly mournful notes of the original version into a tune that takes no prisoners and keeps it moving no matter what emotions are being experienced.

"The laid back and grooving 'Rev. Lowdown' and 'Just Feeling It' capture the early '70s Blaxploitation era perfectly, Eddy's staccato guitar licks telling a story as well as any lyrics. Though he's undoubtedly the star of this show, Eddy isn't afraid to give the spotlight to his fellow players. Check out the organ solo in 'Jubo' for testament to this fact. In paring down the components, every musical part contributes to the whole picture just enough. Hot Thang stands out as a timely document from a uniquely talented musician with roots in blues, soul and classical music." — Kevin Herron, Wax Poetics. Gold vinyl pressed at Third Man Records in Detroit!