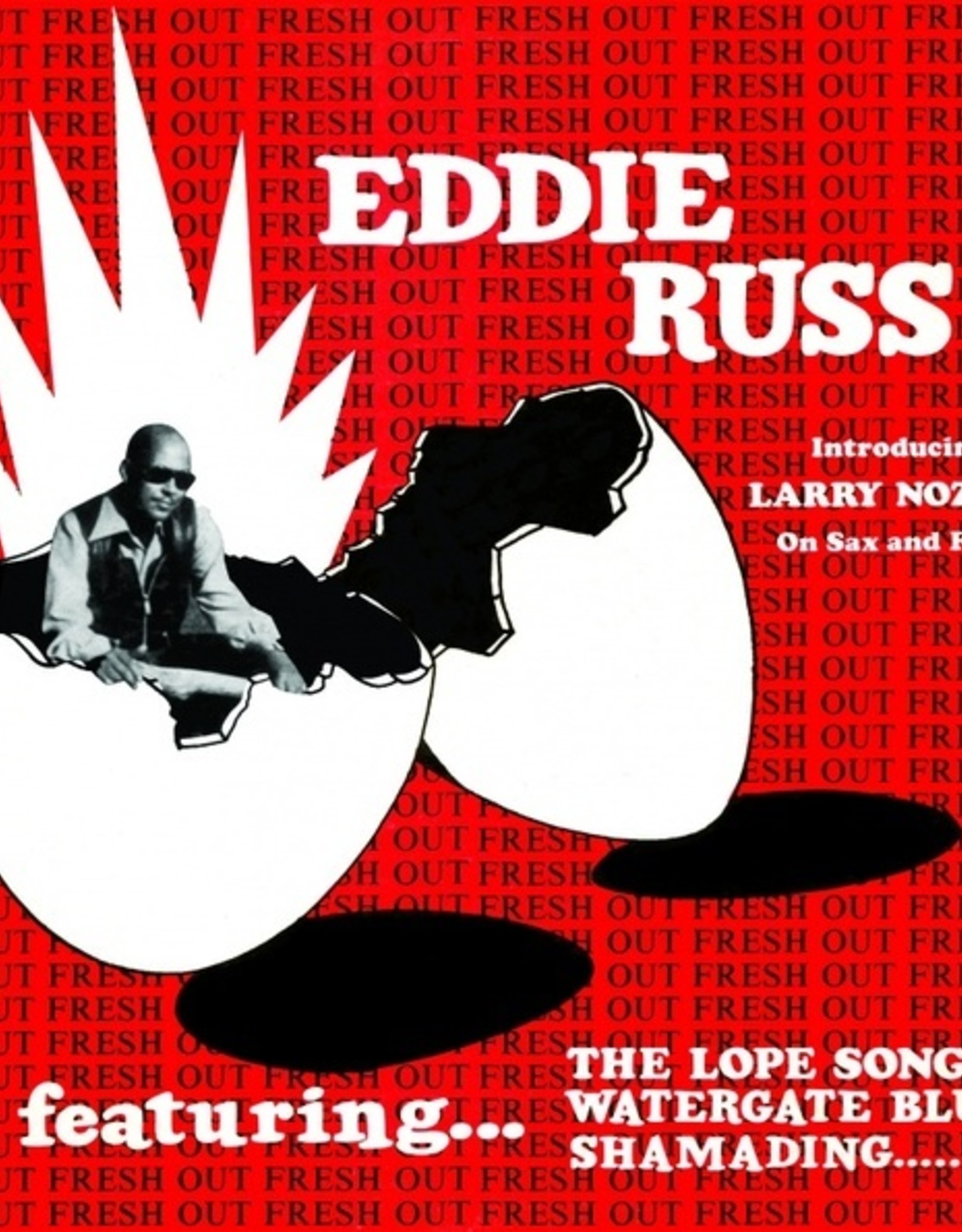 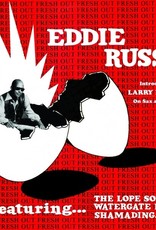 Eddie Russ was an important figure to emerge from the vibrant underground jazz scene that thrived in Detroit in the early 1970s, existing in the cultural and economic desolation of the city after the departure of Motown in the late 1960s. This scene included the musical collective Tribe (incl. members Wendell Harrison, Marcus Belgrave, Phil Ranelin, Harold McKinney & Doug Hammond) and Kenny Coxs Strata Records. Fresh Out was first released in 1974 on the independent Jazz Masters label. As well as including the classic jazz dance cut The Lope Song, Eddie Russ's Fresh Out featured the debut of the group The Mixed Bag who subsequently recorded for both Tribe & Strata Records. Eddie Russ released two further classic jazz funk albums in the late 1970s, See the Light & Take a Look At Yourself.