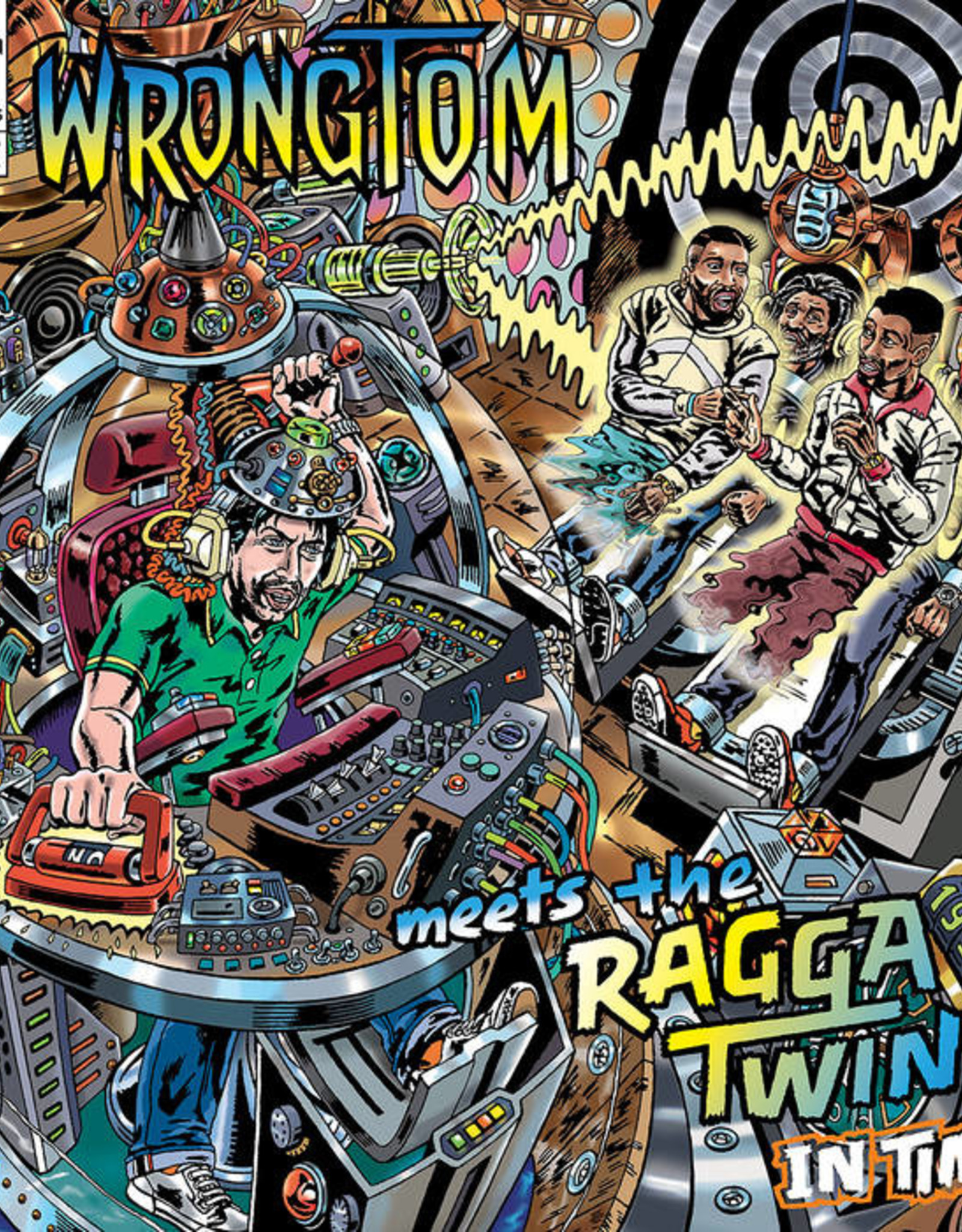 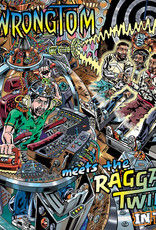 “The record is an infectious collection of songs...“Bacchanal”, is a solid party tune to get things moving” – CMU APPROVED


‘In Time’ is the new album from roots and reggae producer Wrongtom and Hackney’s veteran breakbeat/ jungle MC’s the Ragga Twins. ‘In Time’ strips back the jungle, D&B, garage sound that the Ragga Twins are recognised for pioneering today, to take you back to the ‘80s reggae and dancehall landscape where they started out.

Wrongtom met the legendary bredrin Flinty Badman (Trevor Destouche) and Deman Rockers (David Destouche) at Shambala festival in 2013, where they began their saga. This performance ignited an unstoppable collaborative process and so followed the exchange of dub mixes, one-take recording sessions, and an old moth-eaten rucksack full of ‘80s lyrics. The album’s title ‘In Time’ references the amount of work that went into the project; the analogue production process; and the seismic lyrics of the Ragga Twins past and present. “I’ve been a fan of them since I was a teenager” Wrongtom recalls. “The idea behind the project was to bring people together who have reggae in their DNA but don’t strictly make it, so the Twins were the perfect fit for another Wrongtom Meets album”.

The vivid and dynamic album artwork on ‘In Time’ intricately captures Wrongtom in a time machine visiting the Ragga Twins at different stages of their career. Tony McDermott’s illustrations include the artwork for the hit Wrongtom Meets Roots Manuva reworks album ‘Duppy Writer’ (Big Dada), and the look of reputed reggae and dancehall label Greensleeves; his famous cartoon covers becoming synonymous with dub records by Scientist and Mad Professor in the early ‘80s.

In his unique crossover career, multitalented Londoner Wrongtom had already become renowned as a purveyor of the underground to the masses through a stint as tour DJ and co-producer for Hard-Fi, and the hit Wrongtom Meets Roots Manuva reworks album ‘Duppy Writer’ which had brought him further profile and props as a remixer and collaborator. Wrongtom has developed an in-demand live set with the Ragga Twins which he will be performing across the UK this year as a 9-piece reggae outfit and stripped back set, amidst working on producing a new album with some heavy new vocalists.