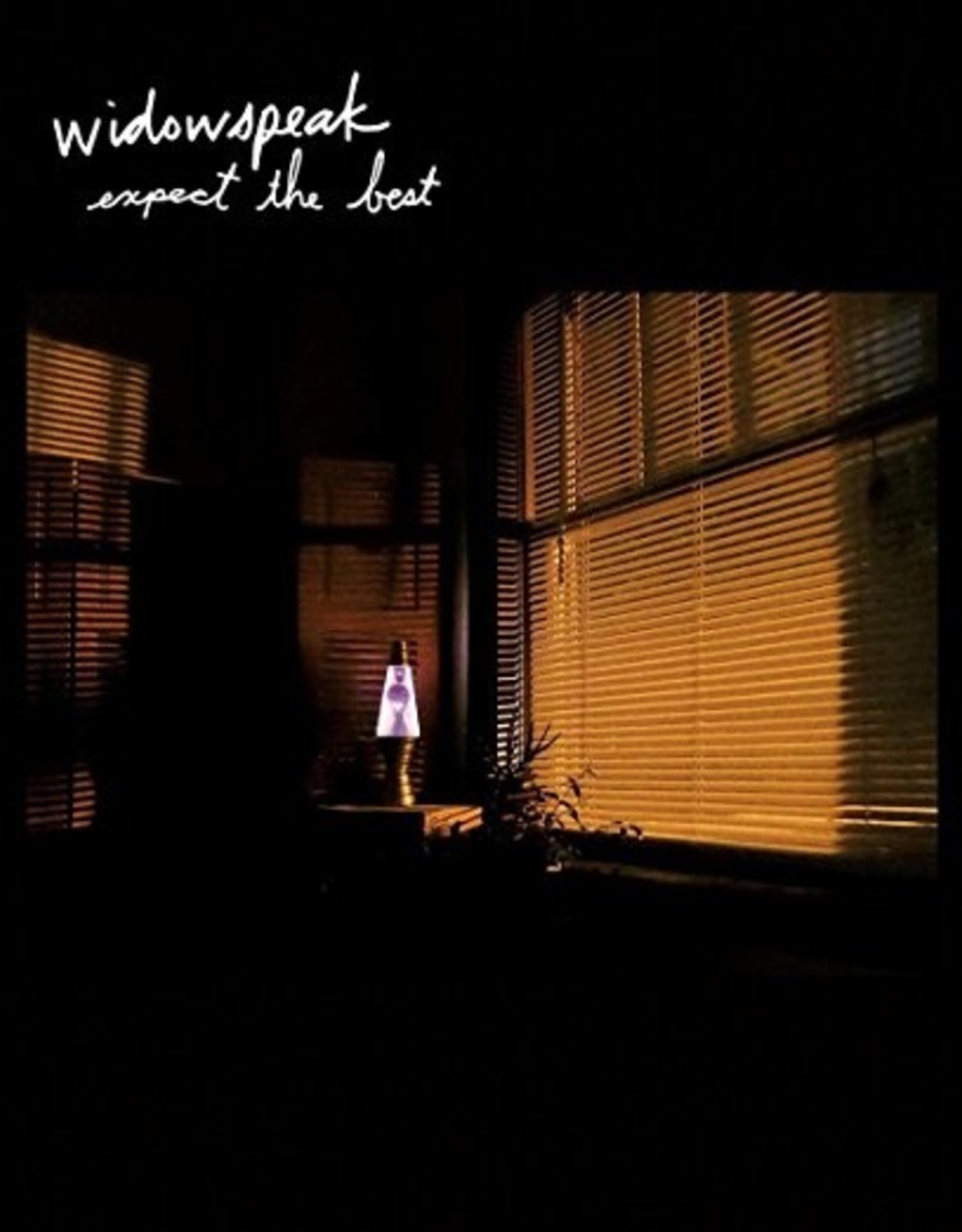 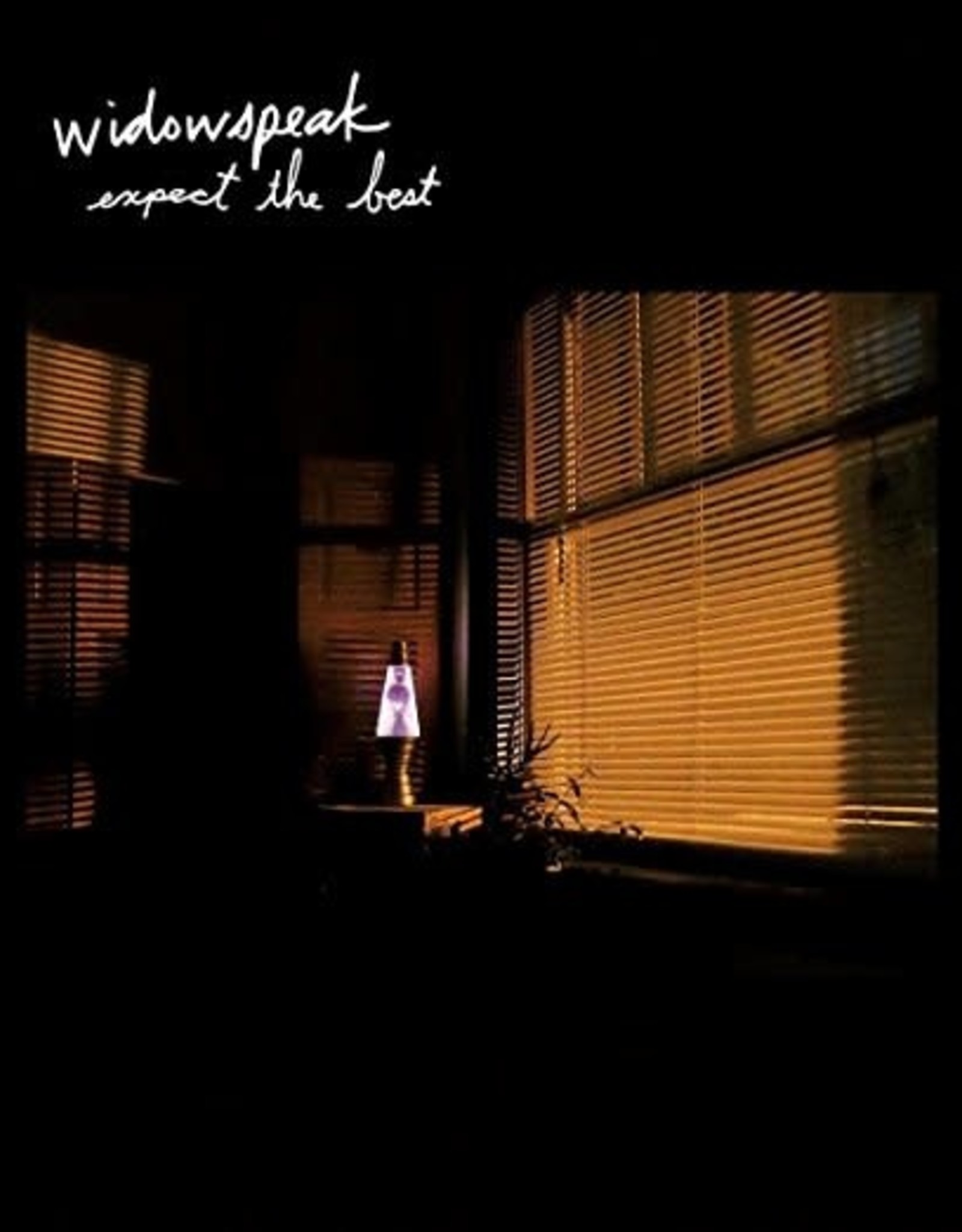 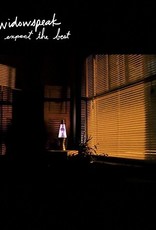 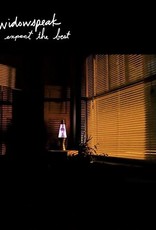 idowspeak remain purveyors of mood. Whether painting an image of a basement apartment with blinds closed or conjuring the sweeping openness of a desert, they’re an outfit ever preoccupied with the influence of place and the passage of time on personal experience: the way vivid memories can feel like movies or dreams.

On their newest album for Brooklyn’s Captured Tracks, Widowspeak use familiar aesthetics as a narrative device, a purposeful nostalgic backdrop for songs that ask, “How did we get here?” Sonically, they exist somewhere in the overlap between somber indie rock, dream pop, slow-core and their own invented genre, "cowboy grunge." At the heart of the band, there is a palpable duality, a push and pull between the delicate and the deliberate: the contrast of lead singer-songwriter Molly Hamilton’s strikingly beautiful voice and poignant melodies with the terrestrial reality of being a four-piece rock band. These songs sound like the dark bars and rock clubs they were imagined for just as much as the bedrooms where they were written. Expect the Best sees Widowspeak finding their greatest balance between opposing forces: darkness and light, quiet and loud, tension and calm.