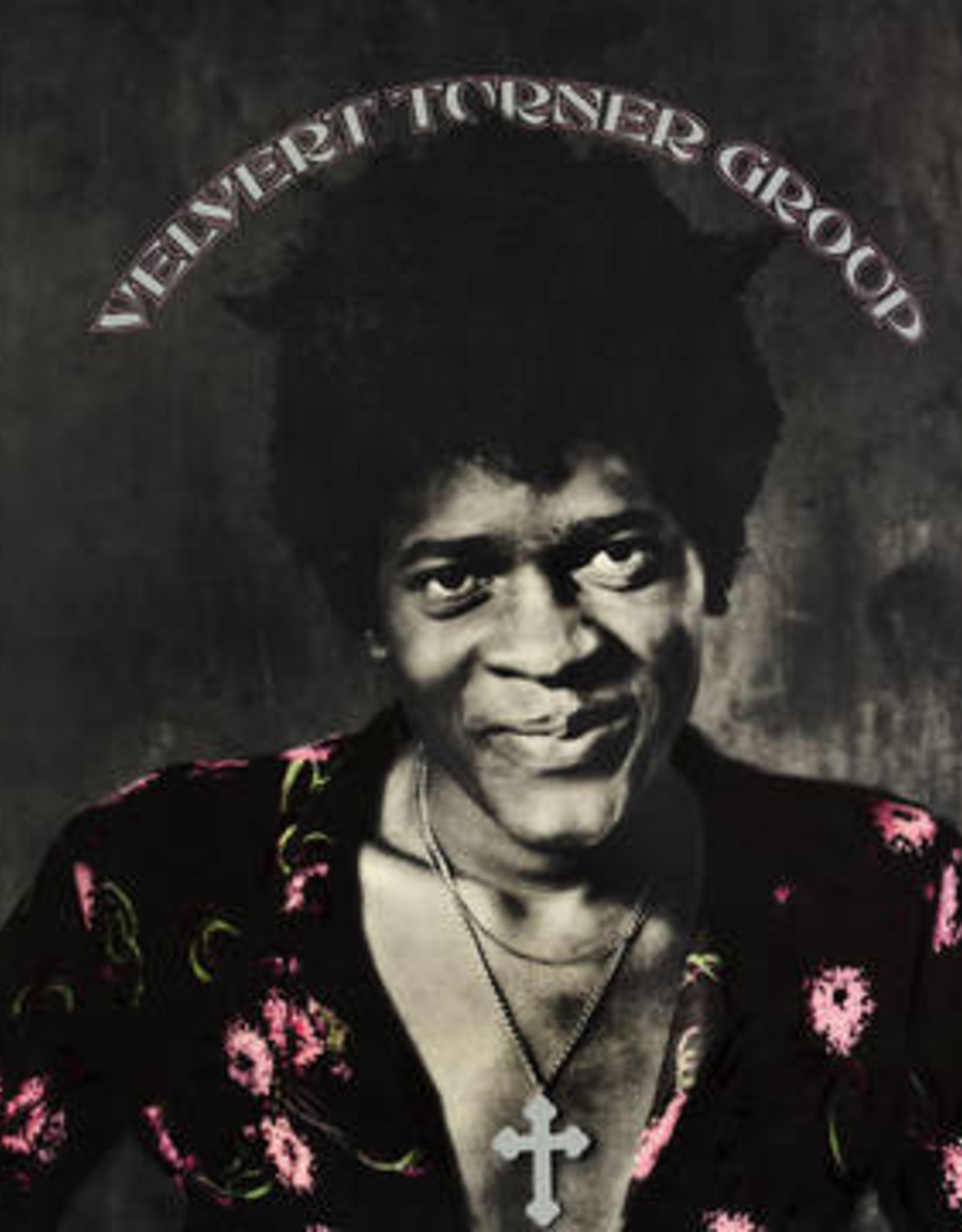 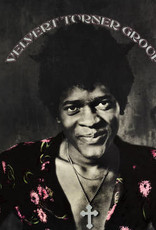 Velvert Turner is largely known for being a protégé and student of Jimi Hendrix, who he met as a teenager in New York in the late ‘60s. The influence is immediately clear, with respect to both Turner’s guitar work and vocals. Some have even mistaken his only album for a "lost" Hendrix recording, and it’s hard to blame them. Velvert Turner Group’s self-titled 1972 release, which aptly closes with a tribute to Hendrix (a cover of “Freedom”), has been out of print for decades. Now it’s coming back to vinyl with a color pressing, mastered from original analog tapes, exclusively for RSD Black Friday.