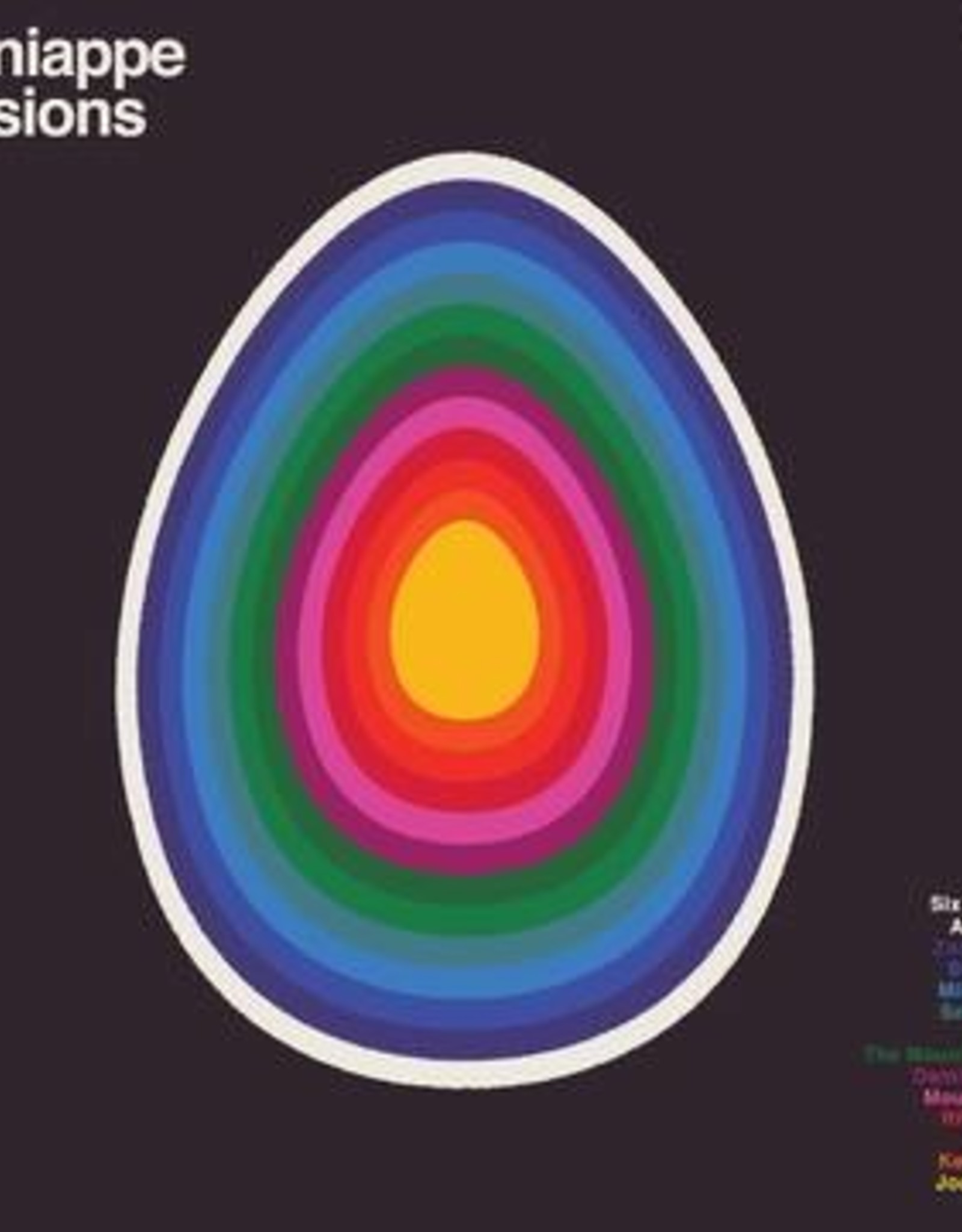 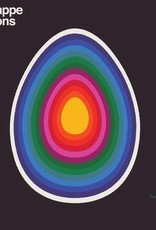 Lagniappe (la Â·gniappe) noun Â‘lan-ˌyap,Â’ Â— 1. An extra or unexpected gift or benefit. 2. Something given or obtained as a gratuity or bonus. Launched in 2005, the blog Aquarium Drunkard has become a daily destination for many on a never-ending quest for musical discovery. In 2011, Aquarium Drunkard established The Lagniappe Sessions, featuring some of the site's favorite artists covering some of their favorite artists. Released for RSD Black Friday in 2016, The Lagniappe Sessions Volume 1 brought these sessions to vinyl for the first time. Aquarium Drunkard has now teamed up with ORG Music for a second volume of the series, featuring an eclectic group of artists including Kevin Morby, Mikal Cronin, The Mountain Goats, Damien Jurado, and many more. The record, limited to 1,500 copies worldwide, comes pressed on clear vinyl exclusively for Record Store Day 2020.