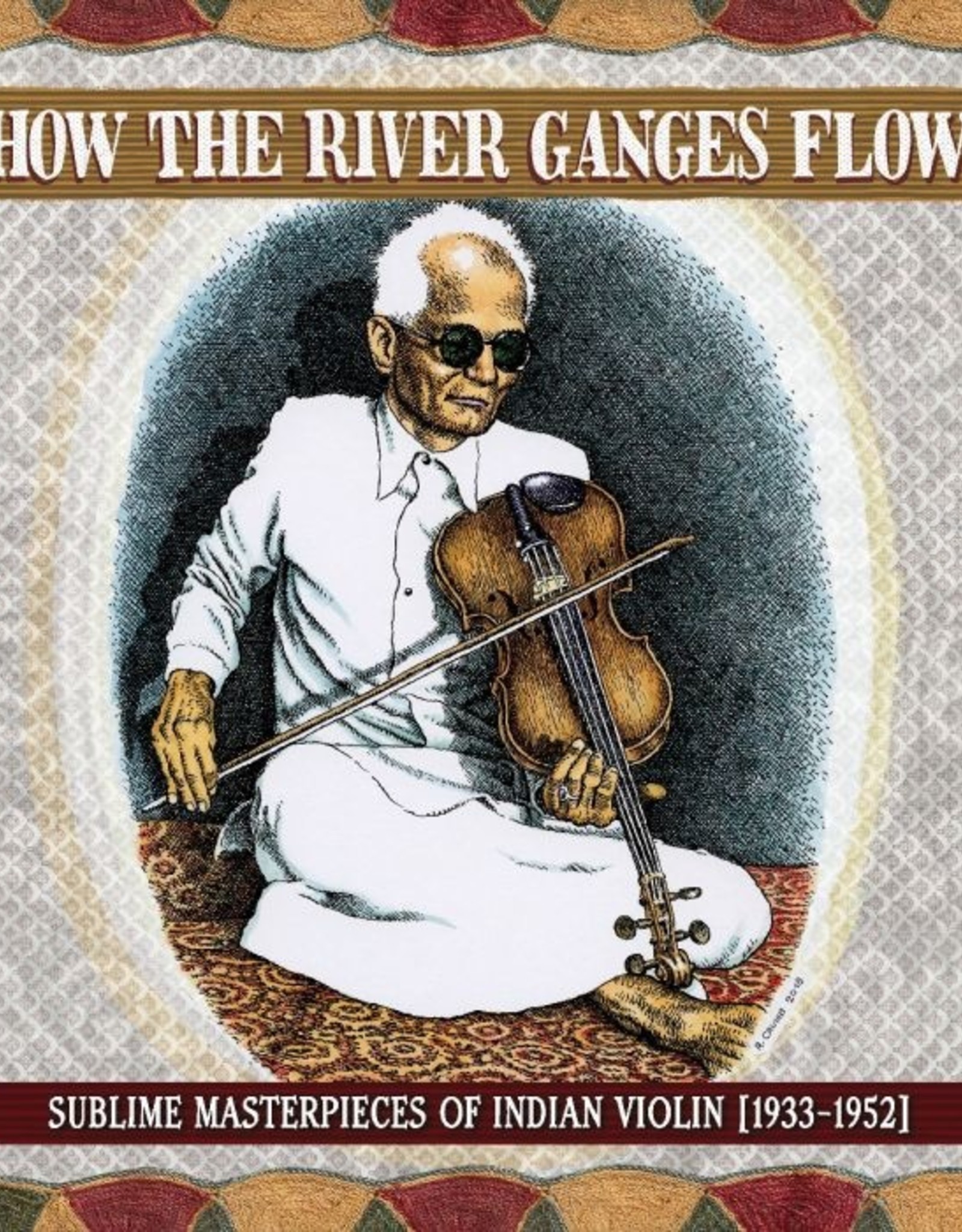 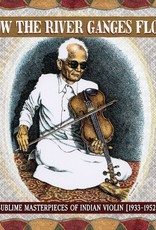 How The River Ganges Flows is a transcendent collection of Carnatic violin performances captured on 78 rpm disc between 1933 and 1952. Most of these sublime recordings have not been heard since they were first etched in shellac decades ago.

These melodies are ethereal and transporting: meditative. The rhythms undulate from despair to ecstasy, often within the same phrase. Remastered from the collection of Christopher King along with a set of deep notes, this music is unlike anything you’ve ever experienced.

Compiled by record collector and archivist Christopher King (Why The