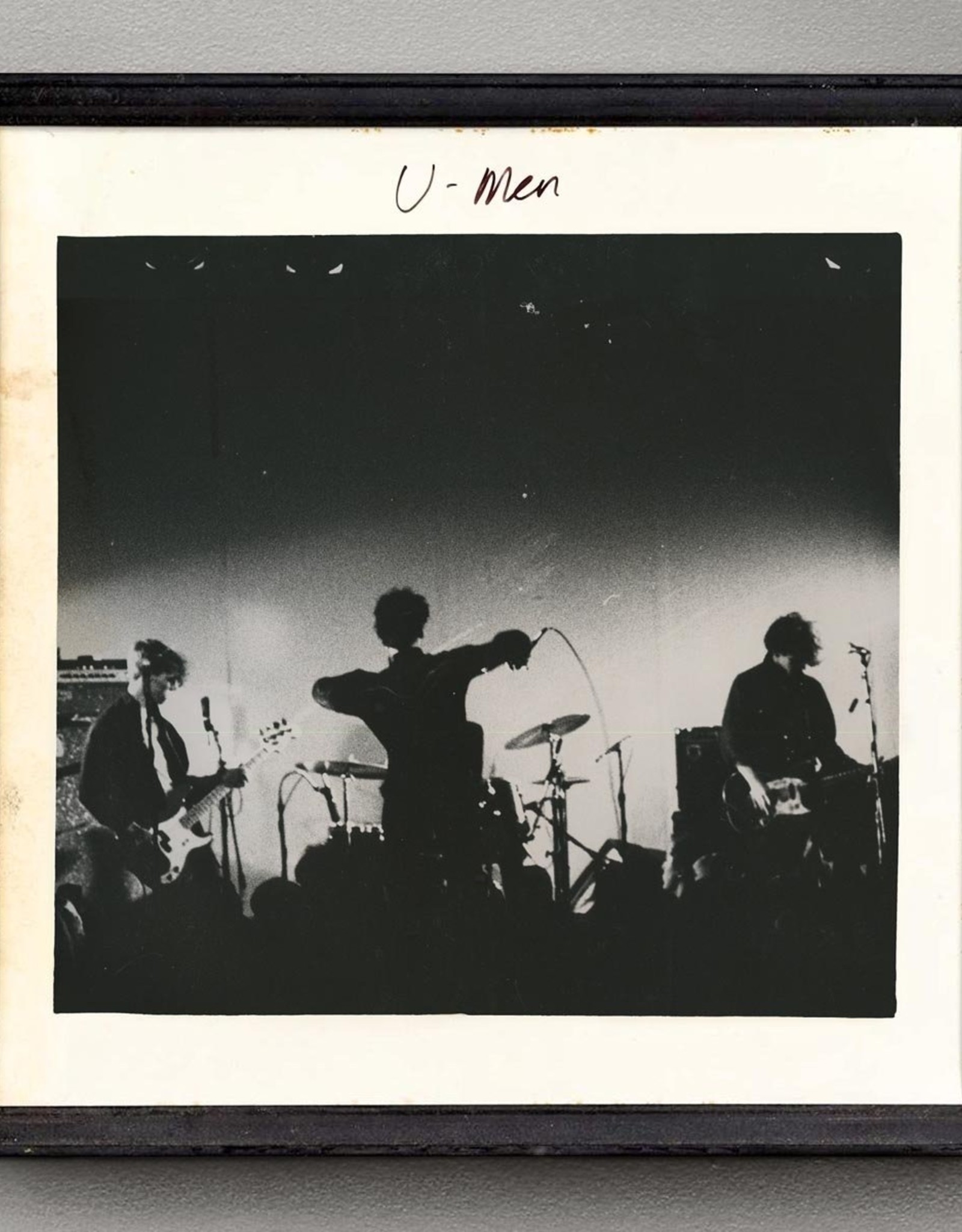 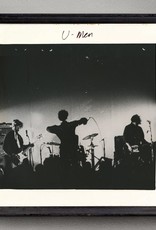 Triple vinyl LP pressing including digital download. 2017 collection. "The U-Men are one of the best bands I've ever seen. They were hypnotic, frenetic, powerful and compelling. It was impossible to resist getting sucked into their weird, darkly absurd world. They effortlessly blended The Sonics, Link Wray, Pere Ubu, and Captain Beefheart. From 1983 to 1987, the U-Men were the undisputed kings of the Seattle Underground. No one else came close. They ruled a bleak backwater landscape populated by maybe 200 people. They were the only band that could unify the disparate sub-subcultures and get all 200 of those people to fill a room. Anglophilic, dress-dark Goths; neo-psych MDA acolytes; skate punks who shit in bathtubs at parties; Mod vigilantes who tormented the homeless with pellet guns; college kids who thought college kids were lame; Industrial Artistes; some random guy with a moustache; and eccentrics who insisted that they couldn't be pigeonholed: all coalesced around the U-Men." - Mark Arm, Seattle.