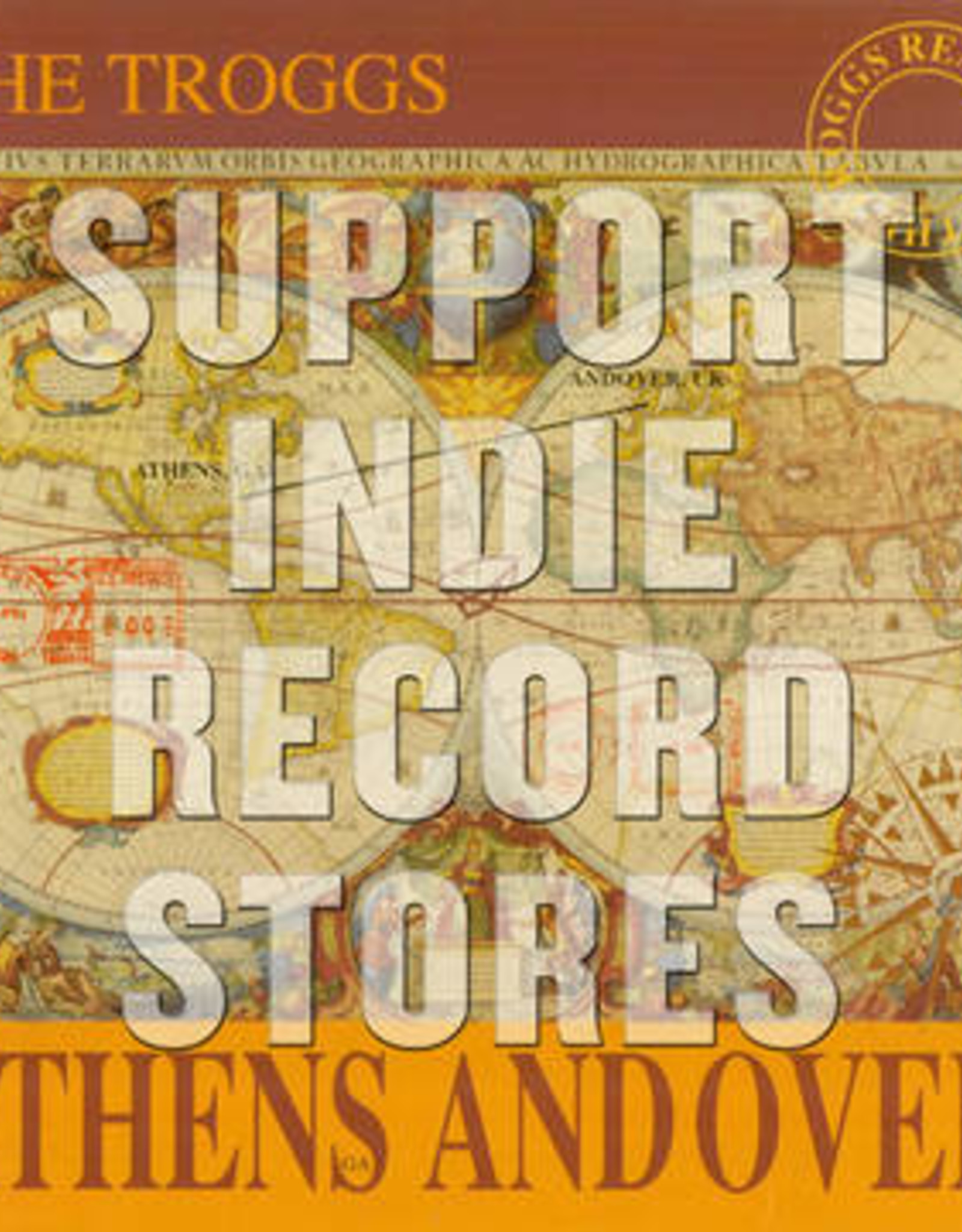 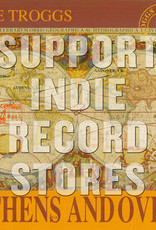 Athens Andover is The Troggs' 1992 album featuring three-quarters of R.E.M. The collaboration came about serendipitously as R.E.M. had been covering The Troggs' "Love Is All Around" during their 1991 tour in support of their classic Out Of Time album, and when The Troggs' found out about it, their manager suggested they work together. With the assistance of Bill Berry, Mike Mills, and Peter Buck, as well as The dB's Peter Holsapple (who spent a lot of time on the road with R.E.M. as a tour musician) and recorded in Athens, GA, this is The Troggs finest post-'60s album. Featuring numerous Troggs originals, a tune written by the three members of R.E.M., one by Holsapple, as well as a great cover of Chip Taylor's "Crazy Annie", Athens Andover (a combination of the two groups’ respective hometowns) is a great late period release from UK rock legends The Troggs. Released on LImited Edition 180g vinyl for the first time since the original CD release in 1992.