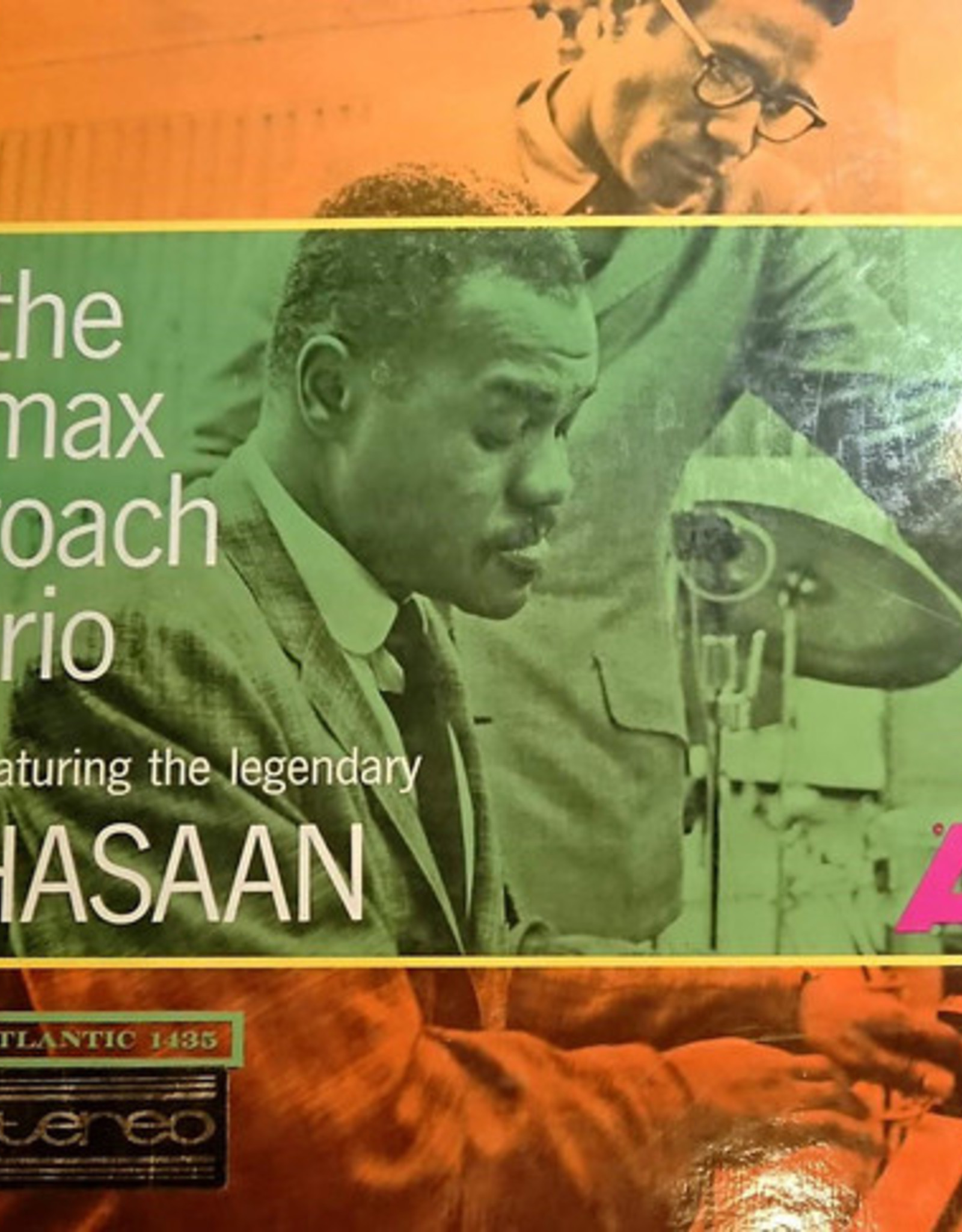 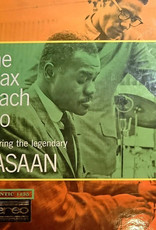 Hardly any other musician has released so little as Hasaan Ibn Ali, born William Henry Langford Jr., in 1931, who died in 1980. Just seven titles in all are his complete output, all of which he composed himself, all of them on the present Atlantic LP, and all recorded in December 1964. The saxophonist Odean Pope, who often practiced with him, talks of a second recording session in 1965 for Atlantic, but the recordings were never released because Hasaan was sent to jail shortly afterwards; rumour has it that the tapes were destroyed in a fire  and it might well be that recordings with John Coltrane still exist somewhere or other.

Until then, one should enjoy the Max Roach Trio with Art Davis on the bass to the full. We have here a recording that will astound and fascinate your ears with its originality. A first impression conjures up reminiscences of Cecil Taylor and Herbie Nichols, while Hasaan himself talks of the pianist Elmo Hope as the man who brought him closer to the 'mystery of music'. When asked how the recording session with maestro Max Roach went, Hasaan said: "They scared me to death."

According to Odean Pope, Hasaan was not an easy person to get on with, and he was convinced of his talent to the point of arrogance. But despite this  or perhaps because of this  one listens spellbound to the 40 minutes on this LP, a legacy and never-fulfilled promise of an extremely talented man. We are indebted to Max Roach, who persuaded the bosses of Atlantic Records to make these recordings. For many, many years they had vanished from the record market, but fortunately they are now available as an audiophile re-release to be listened to and admired.

This Speakers Corner LP was remastered using pure analogue components only, from the master tapes through to the cutting head.

"...Hasaan might be described as the missing link between Bud Powell and Cecil Taylor, not as "inside" as Bud nor as "outside" as Taylor, but sharing with each a blazing attack that practically pins the listener against the wall. Hasaan was truly a legend in his native Philadelphia, but he was by all accounts as eccentric in daily life as he was unique musically, and it took the efforts of Max Roach to get him into a studio in 1964. The seven originals that comprise the program demonstrate why Roach rated Hasaan among the greatest pianist / composers of his generation, and range from the darkly reflective dedication "Hope So Elmo" (for pianist Elmo Hope) to the irresistible forward momentum of pieces like "Almost Like Me." Never was a jazz record more deserving of the deluxe Speakers Corner treatment than this classic, and it sounds better than ever." - Duck Baker, The Absolute Sound, October 2019