The Coathangers - The Devil You Know (Kelly Green Vinyl Lp 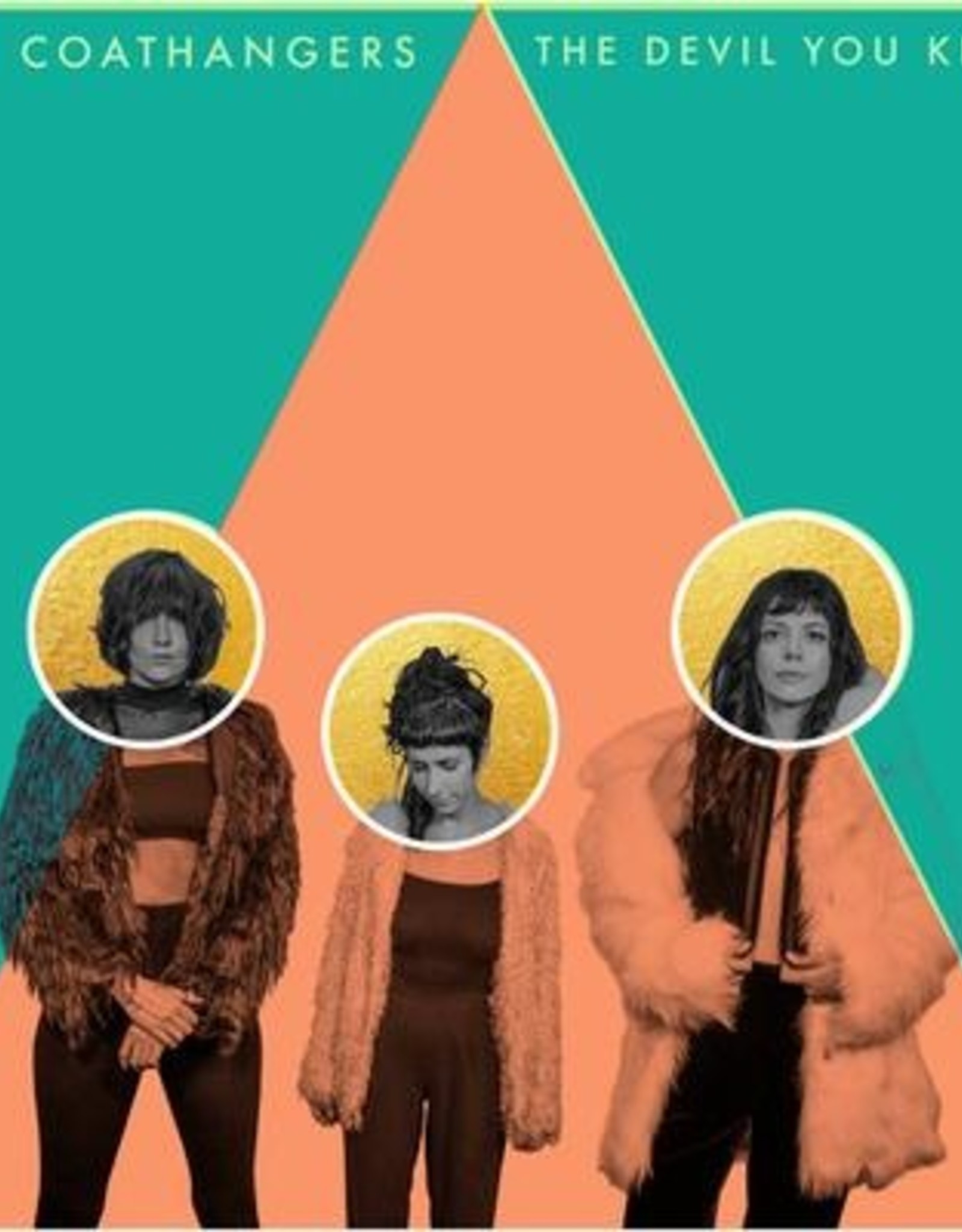 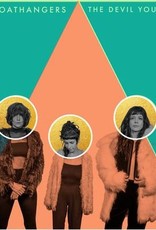 In their early years, Atlanta trio The Coathangers were very much of the classic punk ethos-the band was a live entity, and the records were a document of the charisma and chaos projected from stage. But after 12 years of relentlessly touring on a steady flow of EPs and LPs, The Coathangers finally took a moment to recalibrate before diving into the creation of their sixth studio album The Devil You Know. The band regrouped to make an album that captures all the vitality of their early years while honing their individual strengths into new communal achievements. It's a record that takes their established takes on vitriolic punk, playful house-party anthems, and heartworn ballads and melds them into a new sound that retains all their former live show glories while revealing a new level of songwriting and nuance. "The writing process was done with an open heart," says guitarist/vocalist Julia Kugel. "Everything that came before had to go away. And we started there, at ground zero." With each album, you could hear the individual songwriters honing their style. But with The Devil You Know, it feels like we're hearing the first Coathangers record written as a true unit.