Steve Earle & The Dukes - So You Wannabe An Outlaw (2Lp) 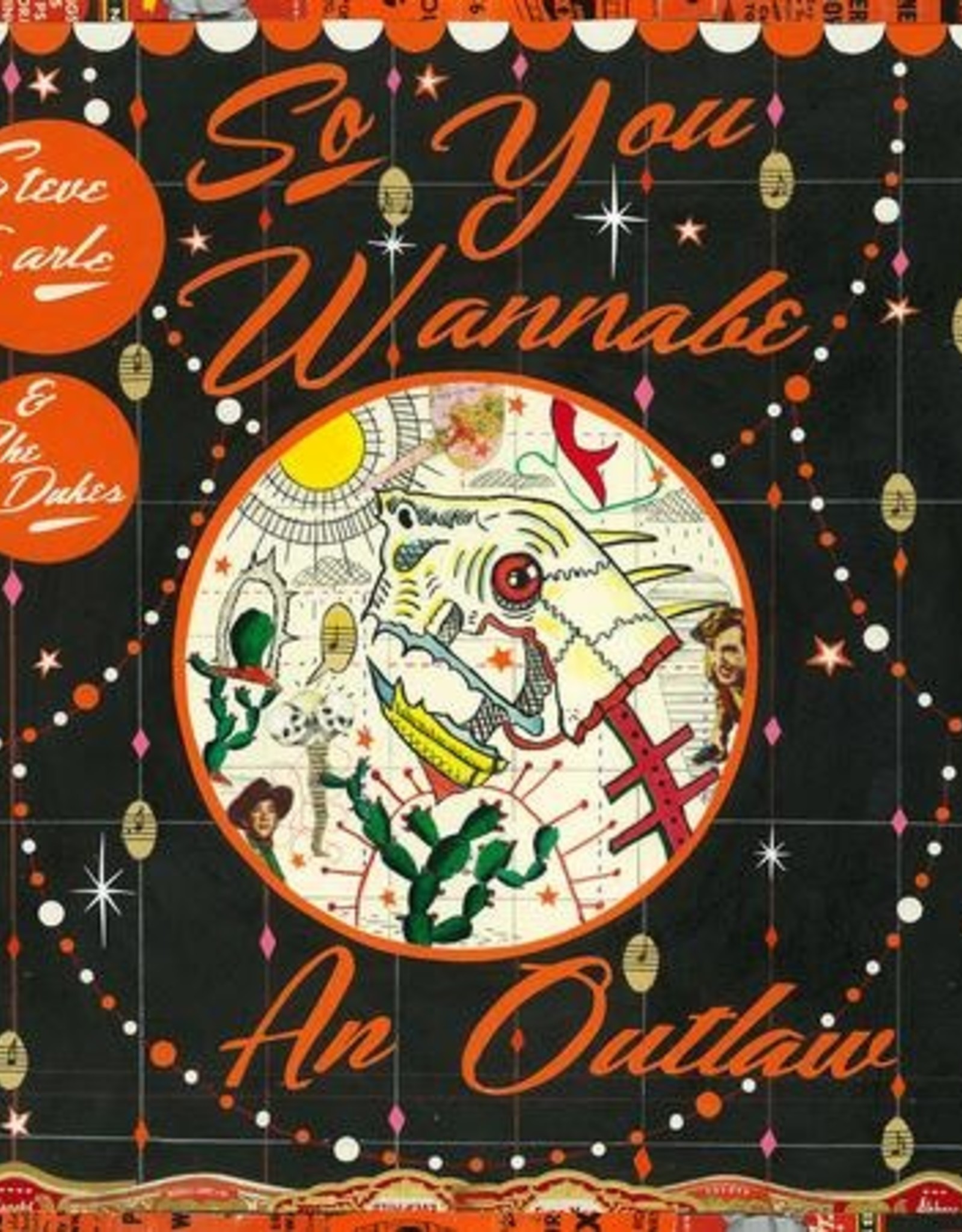 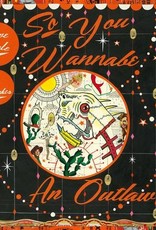 Three-time Grammy Award recipient and 14-time Grammy nominee Steve Earle is a cornerstone artist of Americana music. Earle and his country rock band The Dukes return with So You Wannabe an Outlaw on June 16, 2017 on Warner Bros. Records.

"There's nothing "retro" about this record," Earle says. "I'm just acknowledging where I'm coming from." So You Wannabe an Outlaw is the first recording he has made in Austin, Texas. Earle has lived in New York City for the past decade. "Look, I'm always gonna be a Texan, no matter what I do," he says. "And I'm always going to be somebody who learned their craft in Nashville. It's who I am."

So You Wannabe an Outlaw is an homage to outlaw music and is dedicated to the late Waylon Jennings. "I was out to unapologetically ‘channel' Waylon as best as I could." Earle says. "This record was all about me playing' on the back pick-up of a '66 Fender Telecaster on an entire record for the first time in my life. The vocal part of it is a little different. I certainly don't sound like Waylon Jennings. I moved to Nashville in November of 1974, and right after that Willie Nelson's Red Headed Stranger came out. I was around when Waylon was recording Dreaming My Dreams. Guitar Town (Earle's 1986 chart-topping, Grammy Award-winning debut album) wound up being kind of my version of those types of songs," Earle recalls.

Earle is backed on So You Wannabe an Outlaw by his long-time band The Dukes — guitarist Chris Masterson, fiddle player Eleanor Whitmore, bassist Kelly Looney, and new members drummer Brad Pemberton and pedal steel player Ricky Ray Jackson. The album was produced by Richard Bennett and recorded at Arlyn Studios in Austin.