Spencerradcliffe & Everyone Else - Enjoy The Great Outdoors

Home / Spencerradcliffe & Everyone Else - Enjoy The Great Outdoors 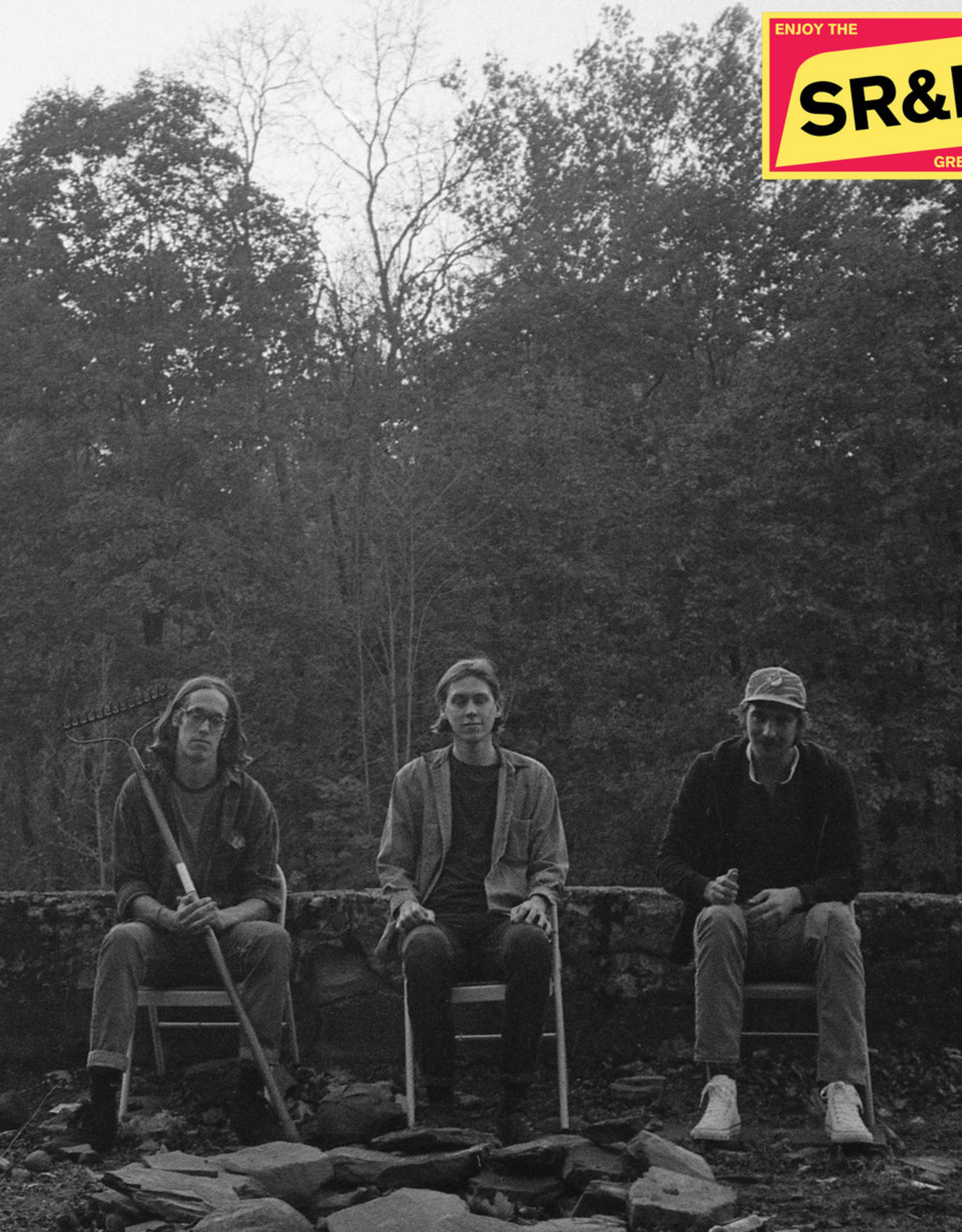 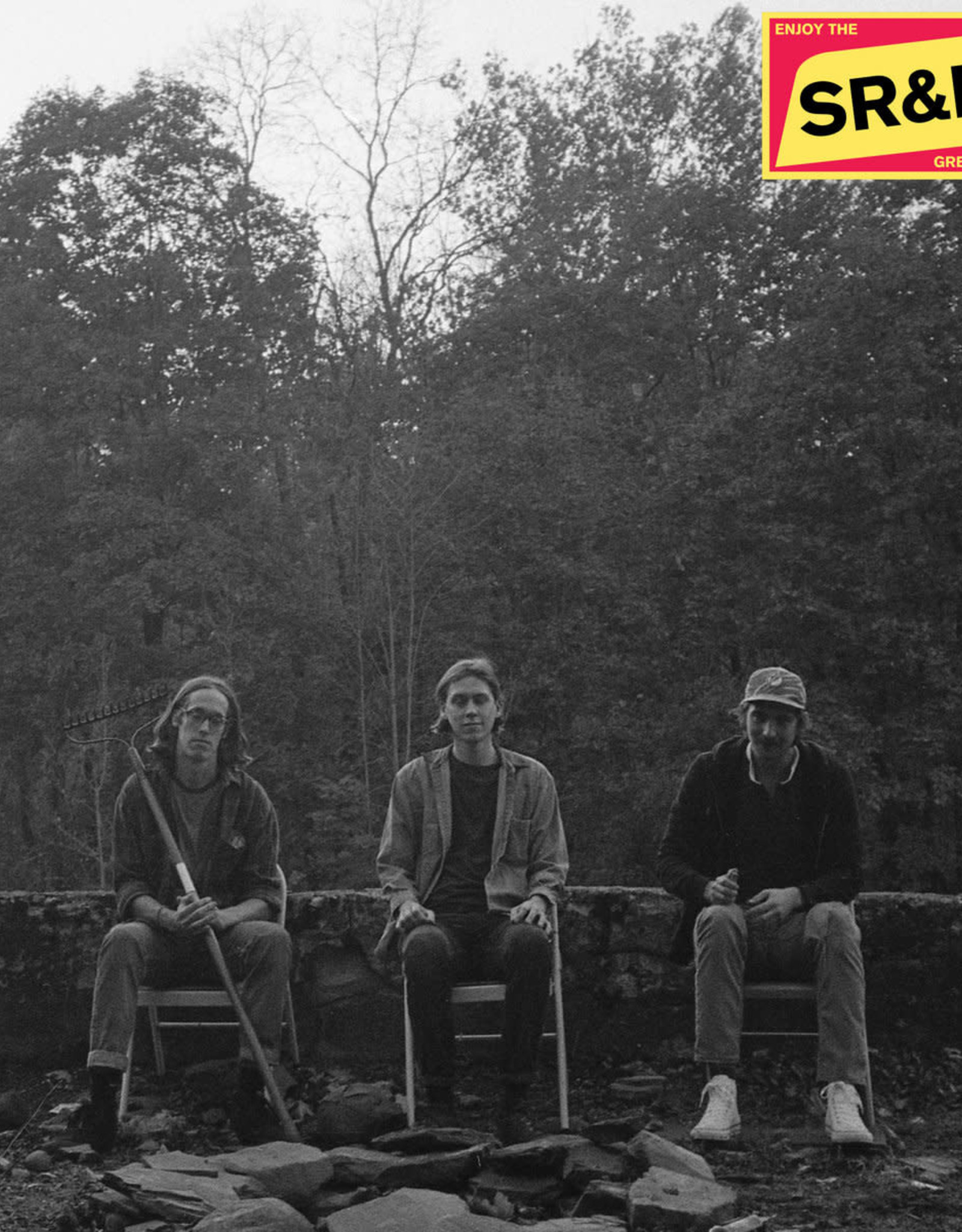 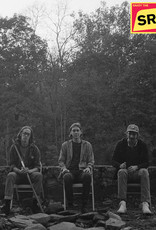 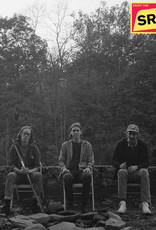 The opening chords of Spencer Radcliffe's sophomore album Enjoy the Great Outdoors feel a bit like brushing the dust off a heavy book’s rigid cover. Long forgotten––nearly lost to the ages––it has been stumbled upon among stacks of hardcovers in a desolate bookstore you entered only to ask for directions out of town. The ten tracks on this new full-length employ whimsically skewed songwriting, executed with largely traditional full band arrangements. Songs play off broad contrasting themes to address leaving and returning, uncertainty and knowledge, comfort of stability, and mystery of the unknown.

ETGO finds Radcliffe and Company along the always-open road between home and true destiny, sparkling just off in the distance. Perhaps it is a laid-back, watery, mountainous place where beer flows like wine and a lousy weekend can be charged with a crime. Fanciful yet straight-faced stories address the subjective nature of seemingly opposed destinations––and the potential truth that neither will ultimately meet expectations. Radcliffe urges the listener to “see the things there's still left to see,” but not without the warning that “happiness is not free”. There is an overall sense of urgency in the narrative, as if the future is slowly sinking over an endless horizon like the desert sun.

For the first time, Radcliffe is joined on record by trusty backing band, Everyone Else. The group first used this name casually when assorted musicians joined Radcliffe for live performances to support the highly-regarded solo debut album, Looking In, released in 2015 on Run For Cover Records. As the band toured together, it became apparent that the onstage chemistry presented magic worth exploring in the studio. Having long included Jack Schemenauer on drums and Grant Engstrom on lead guitar, Everyone Else is expanded to include Ben Austin on cello, Nathan Dragon on bass guitar and keyboard, Tina Scarpello on vocals, and Brennan Zwieg on Rhodes piano. If Looking In presented a lone traveler wandering mapless through a vast hedge maze, then here the group marches forward like a well stocked caravan, hitting the trail in search of good times and hard answers, arms linked and a hopeful spring in their step.