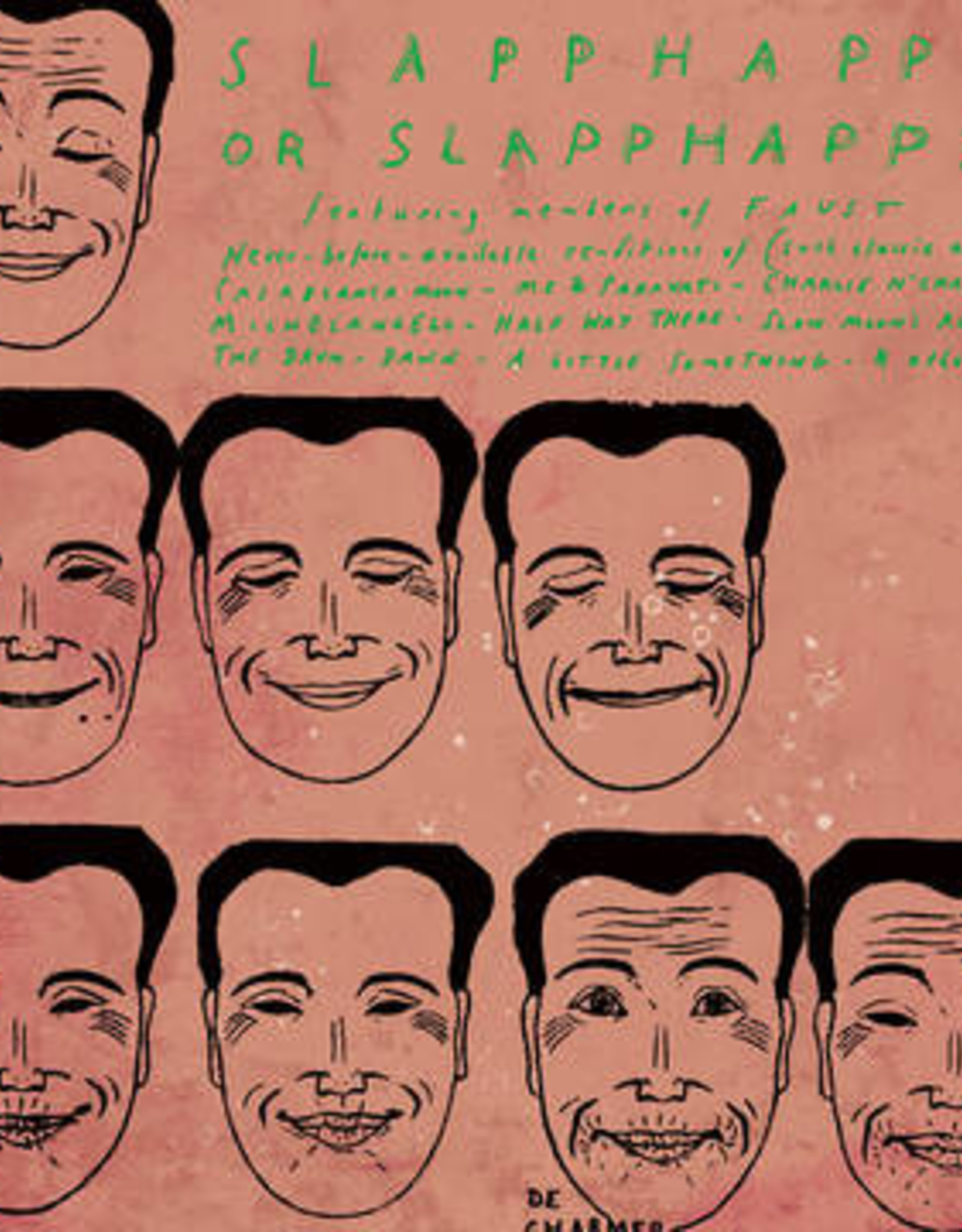 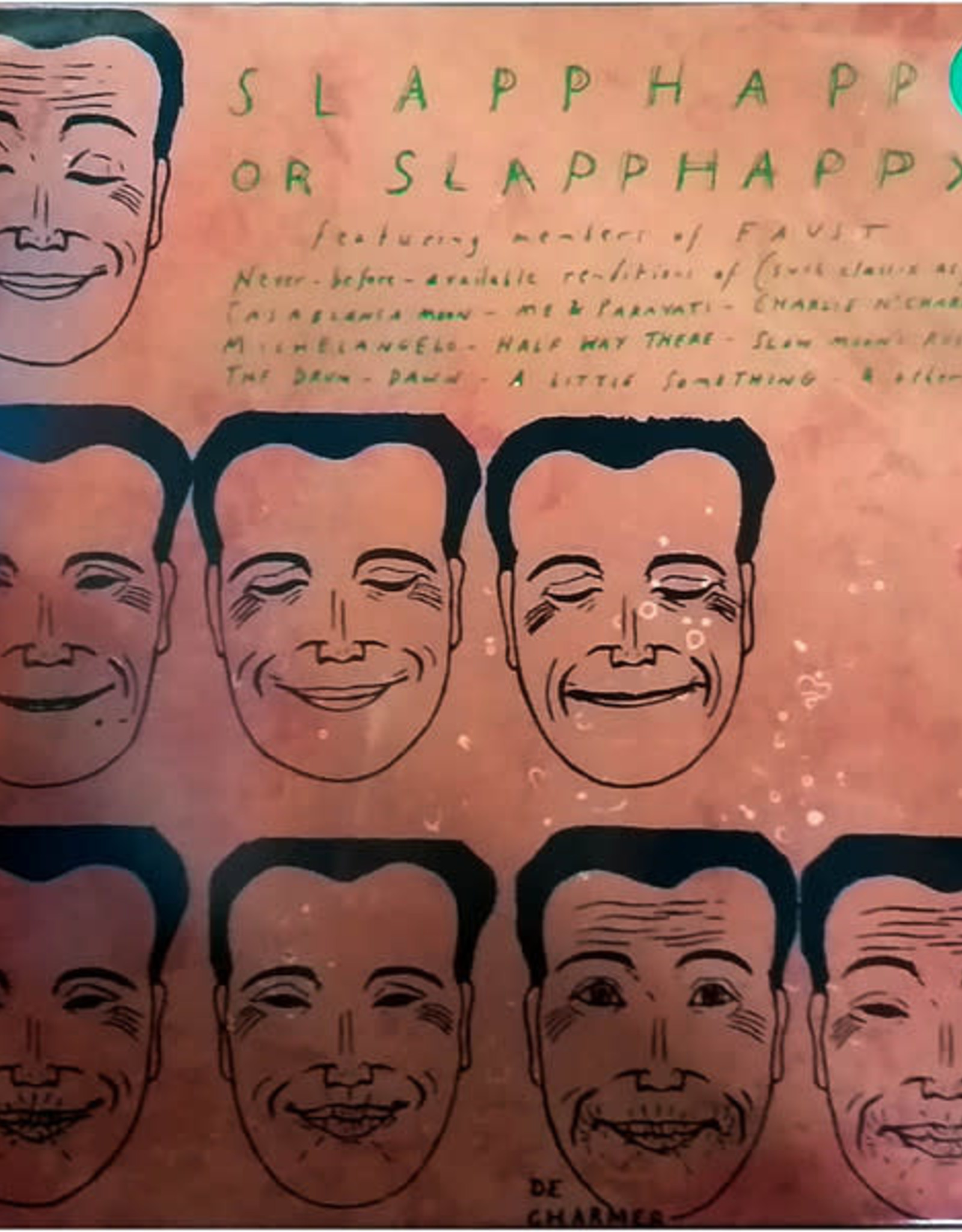 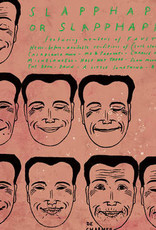 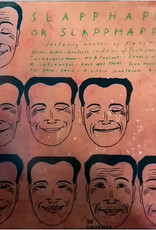 Acnalbasac Noom -- meant to be the German-English-American avant-pop group Slapp Happy's second album -- was originally recorded in 1973 but did not see release until 1980. Recorded with legendary German art-rock group Faust accompanying the Slapp Happy core of Anthony Moore on keyboards, Peter Blegvad on guitar, and Dagmar Krause on vocals, and with Faust's brilliant producer Uwe Nettelbeck at the helm, Acnalbasac Noom was initially rejected by the group's label Polydor as not being commercial enough. As a result, the band left Polydor, signed with Virgin, and released this album's tracks in a completely re-recorded version for their official second album, the self-titled Slapp Happy from 1974. Far from being simply an "alternate version" of that album, Acnalbasac Noom is a completely different beast from Slapp Happy. Simultaneously low-key and high-brow, the versions found here are damaged art-pop par excellence; the combination of Slapp Happy and Faust create a sound that defies era, sounding at times like anything from the artsier side of their contemporaries in the British folk-rock movement to damaged '90s indie-pop, the more accessible end of Yoko Ono's 1970s to an alternative universe Lynchian cabaret-lounge act. It's not often that an unreleased or "lost" album marks the pinnacle of a group's career, but with Acnalbasac Noom there's a strong argument to be made. Limited edition of 1,000 copies on translucent green vinyl.