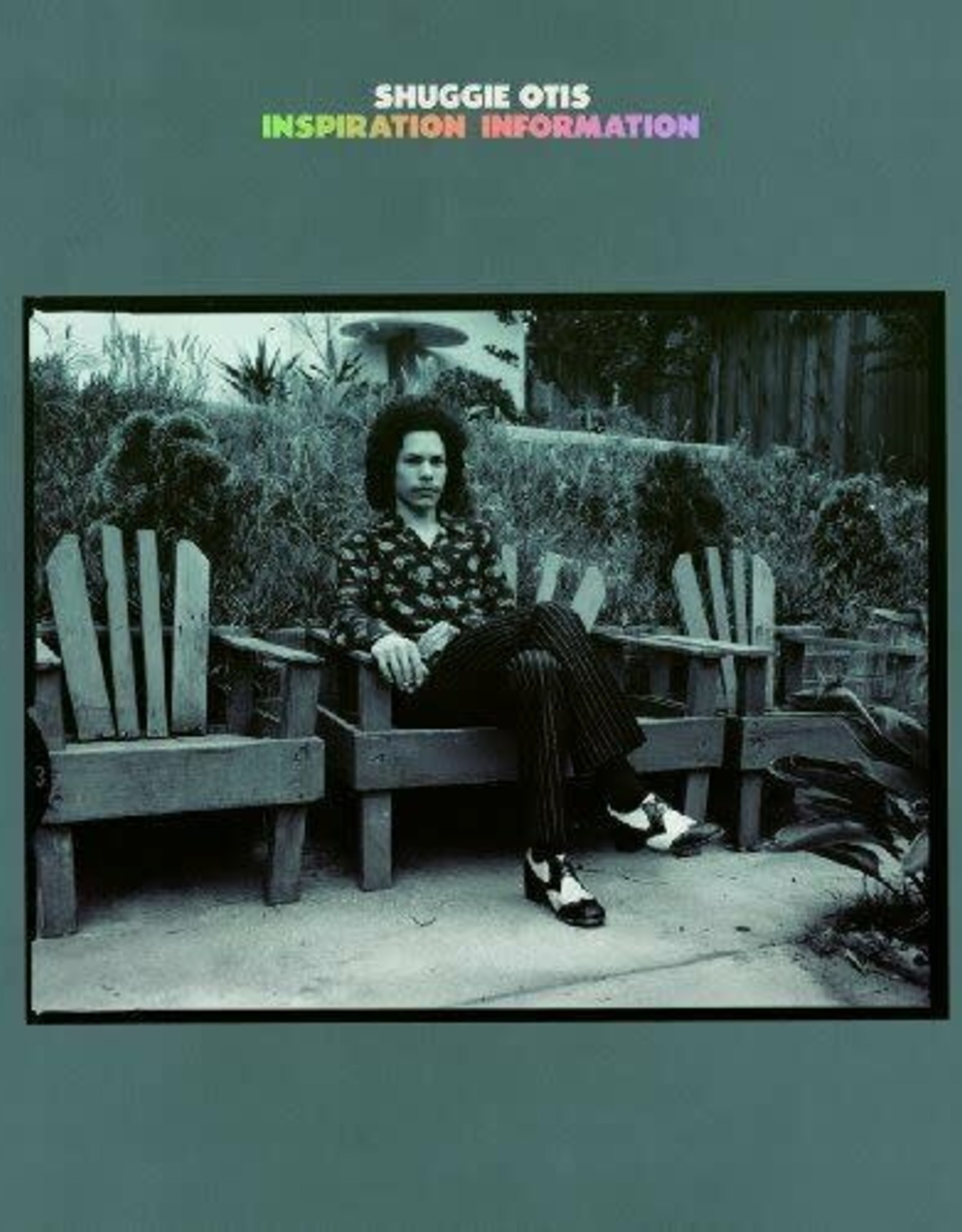 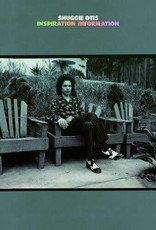 This beautiful Shuggie Otis album went largely overlooked at the time of its release in 1974. Which is a shame, because it's one of those albums that you hear new things in every time it's on the platter. Shuggie played every instrument here himself, giving us a look into his psyche: soothing, subtle, harmonious and elegantly funky. Some say the album is ahead of its time - so much so it would fit into the Trip Hop genre with ease. We'll let you decide, all we know is we can't stop playing it!