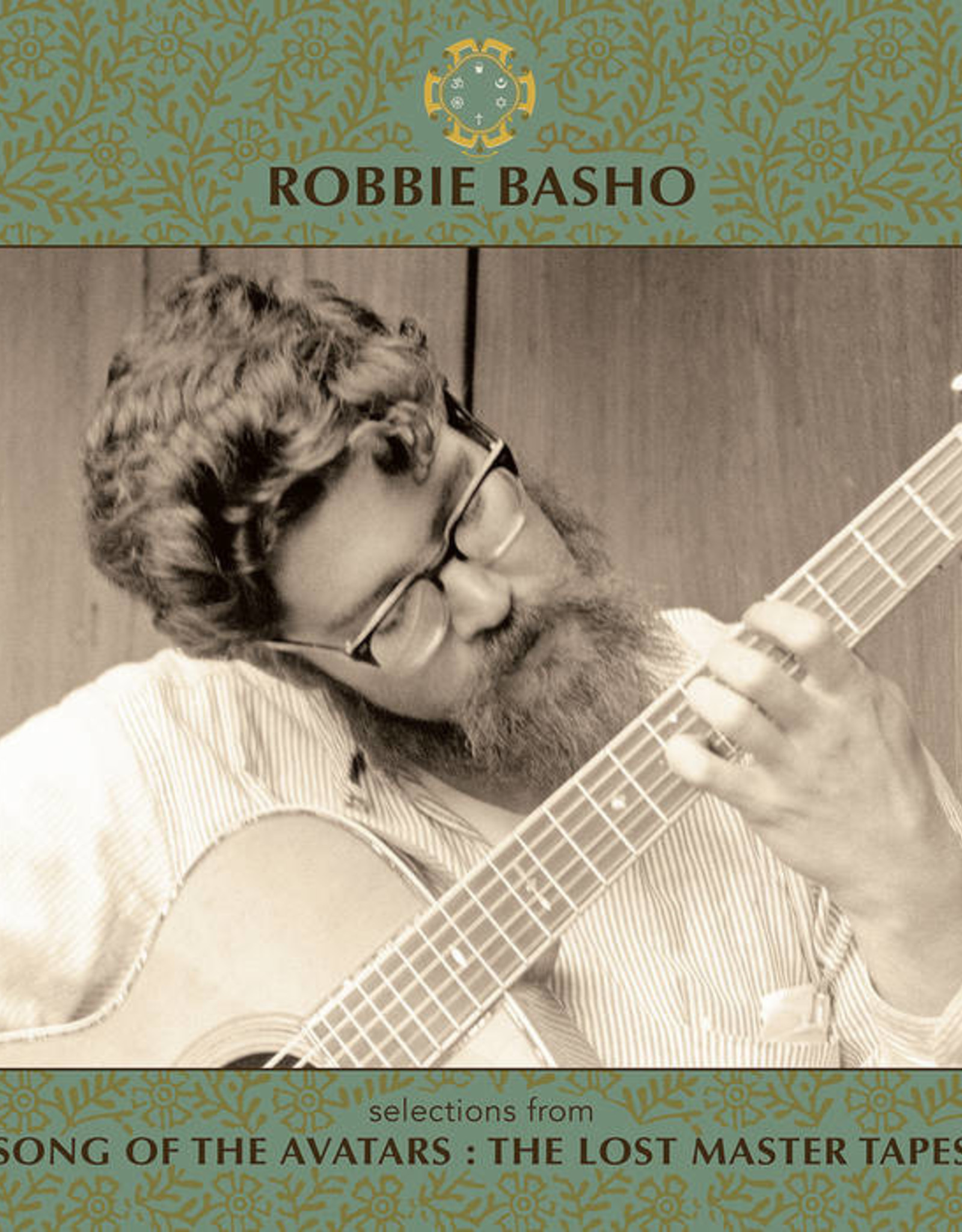 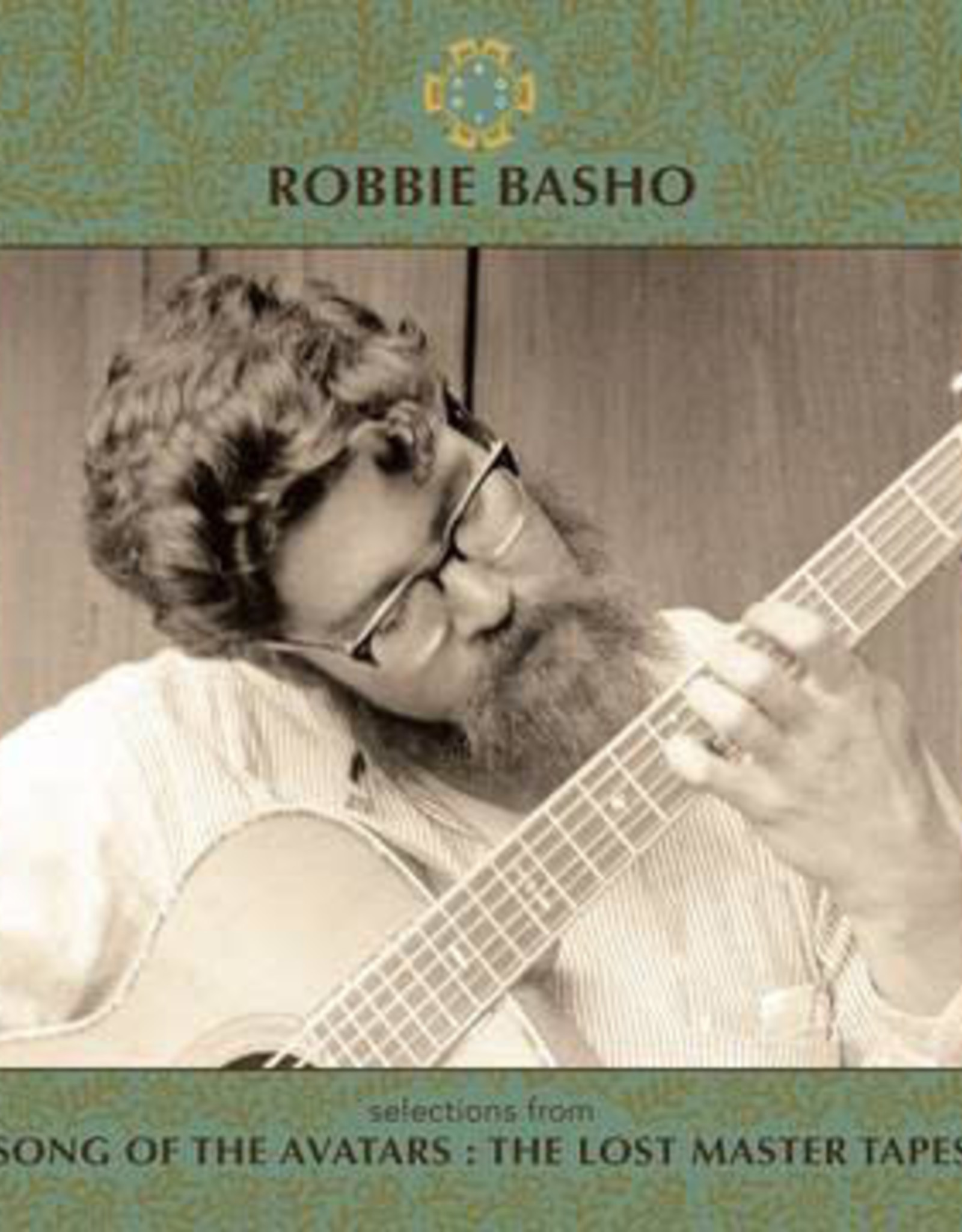 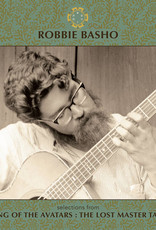 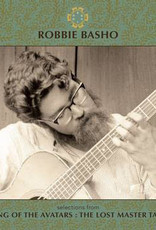 Robbie Basho (1940-1986) is widely regarded as one of the progenitors of what's commonly known today as American Primitive guitar. Growing up in Maryland alongside neo-traditional guitar explorers John Fahey and Max Ochs, Basho's path would take a decidedly different turn, bringing Hindi, Indian, Japanese and Native American musical traditions into his work. His albums for Takoma and Vanguard have left an indelible trail of influence across generations of musicians, from William Ackerman and Pete Townshend to Ben Chasny and William Tyler.

Liam Barker first became aware of Basho having purchased Tompkins Square's reissue of Venus in Cancer, released in 2006. This led him on an incredible fact-finding expedition, unraveling the many layers of mystery surrounding Basho's life and death, all deftly compiled and depicted in his documentary film, Voice of the Eagle : The Enigma of Robbie Basho.

During the research process, Barker came across a large cache of unheard Basho tapes recorded throughout his career, ranging roughly from 1965-1985. By arrangement with Basho's Estate and the original custodians of the tapes, Tompkins Square is set to release Song of the Avatars : The Lost Master Tapes, a 5CD set of previously unreleased material. The label has released a single disc vinyl LP as well. The set includes notes by Barker, Henry Kaiser, Steffen Basho-Junghans, Glenn Jones and Richard Osborn, as well as many unseen photographs.

released December 4, 2020
Add your review
0 stars based on 0 reviews
Add to wishlist / Add to compare / Print