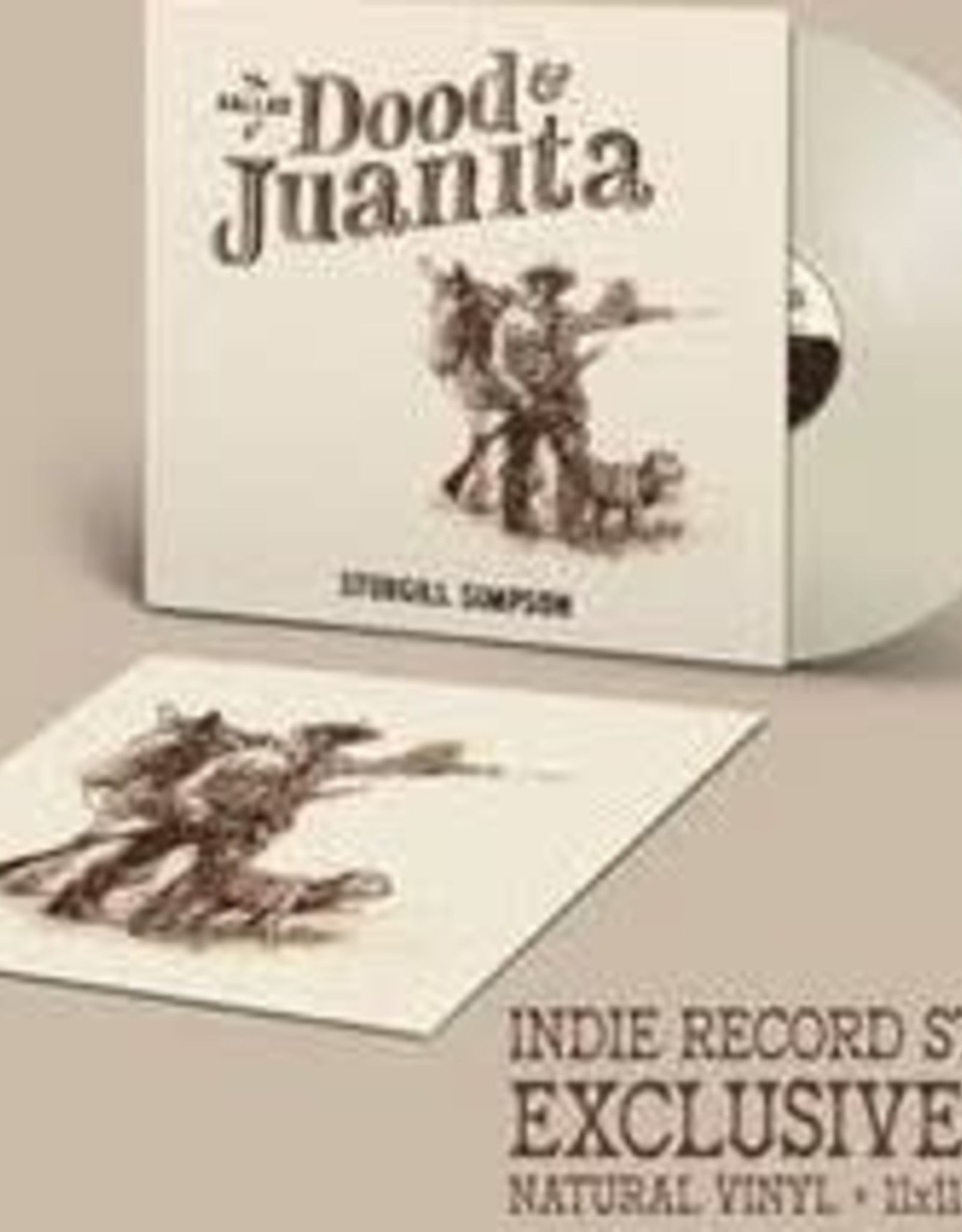 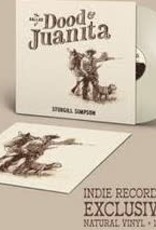 This is a preorder - item will be available for shipping or pickup the week of December 3, 2021.

Sturgill Simpson will be releasing his new concept album, The Ballad of Dood and Juanita, on CD on August 20th.

Vinyl release will be December 3rd. This is the Grammy-winning singer/songwriter's third album in twelve months and his most ambitious project to date. Written and recorded in less than a week, and featuring the same ace musicians who played on last year's Cuttin' Grass albums, the record tells a classic American story of a Civil War-era couple torn apart by violence and reunited by love—what Simpson calls "a simple tale of either redemption or revenge."