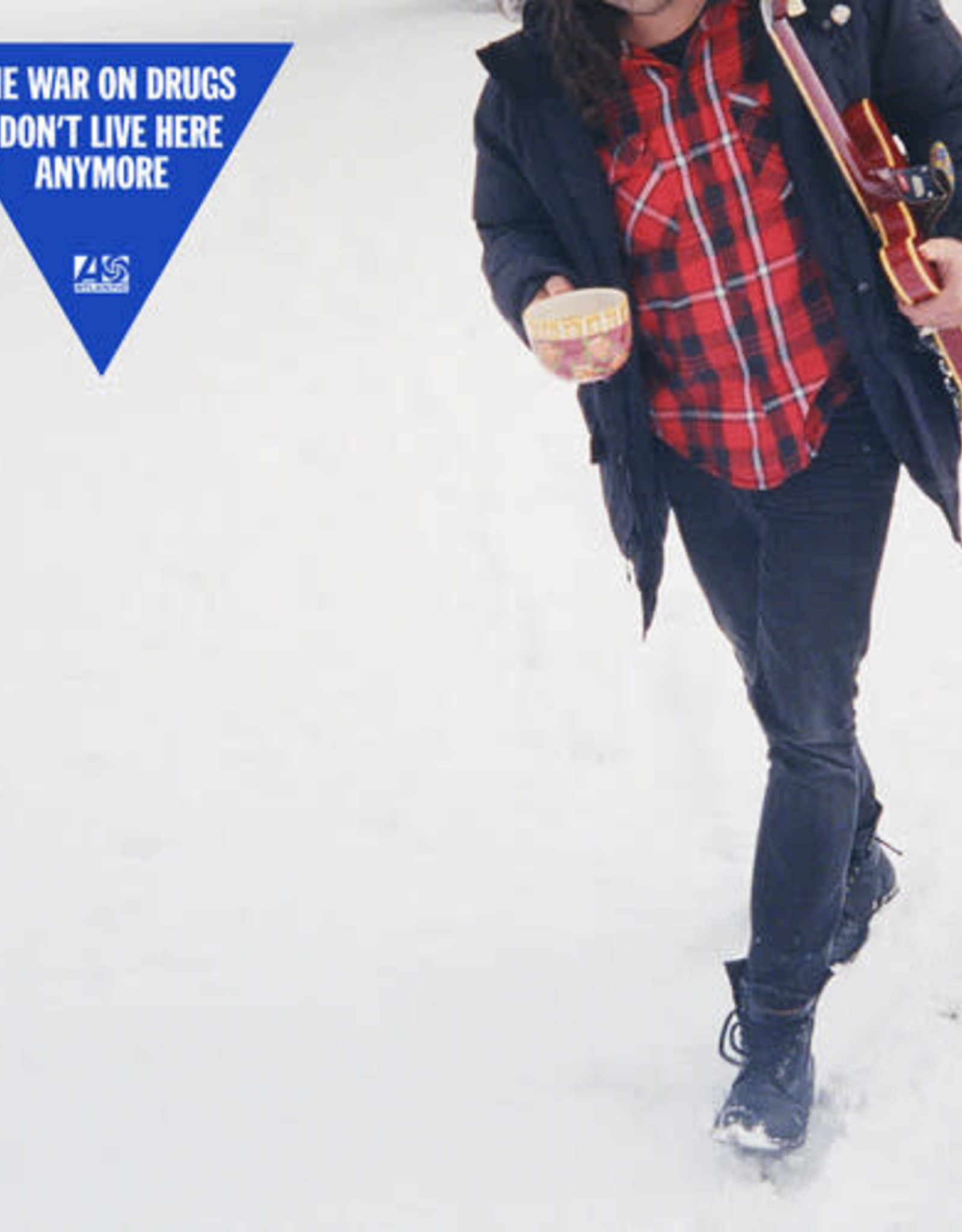 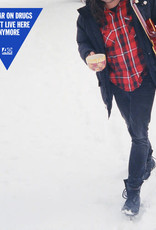 The War On Drugs announce I Don’t Live Here Anymore, their first studio album in four years, out October 29th on Atlantic Records. Over the last 15 years, The War on Drugs have steadily emerged as one of this century’s great rock and roll synthesists, removing the gaps between the underground and the mainstream, making records that wrestle a fractured past into a unified and engrossing present. Just a month after A Deeper Understanding received the 2018 Grammy for Best Rock Album, the band retreated to upstate New York to jam and cut new demos. It was the start of a dozen-plus session odyssey that spanned three years and seven studios, including some of rock’s greatest sonic workshops like Electric Lady in New York and Los Angeles’ Sound City.  The War On Drugs’ 2022 tour takes the band to some of the largest venues they’ve ever played, including their first headlining show at MadisonSquare Garden, as well as Los Angeles’ Shrine Auditorium, the Bill Graham Civic Center in San Francisco, the Ryman Auditorium in Nashville, two nights at the Chicago Theatre, Philadelphia’s Metropolitan, the House of Blues in Boston, and beyond.