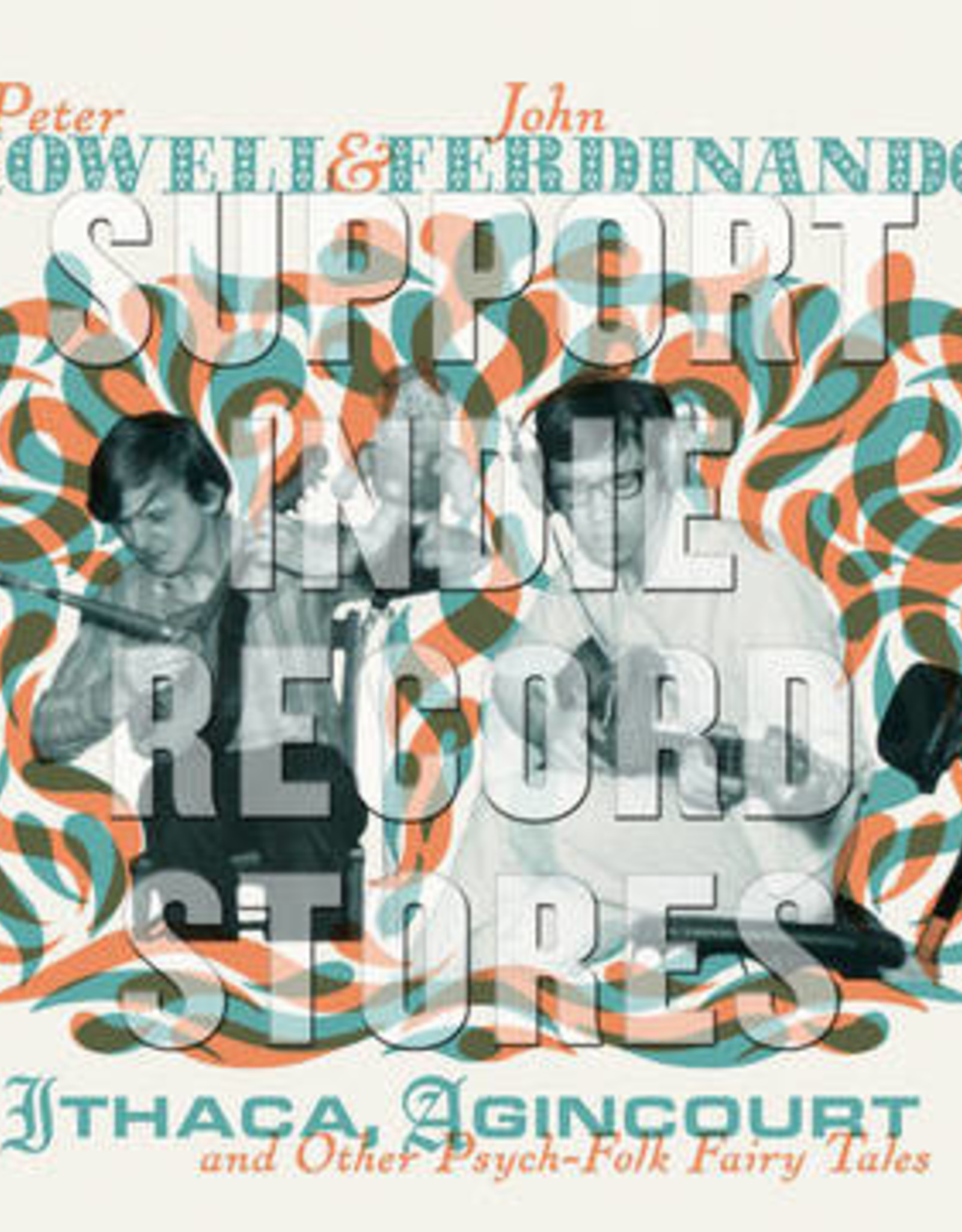 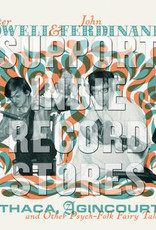 If one is aware of high prices on online music sites or is a part of any worldwide record collectors' circles, albums from groups such as Ithaca and Agincourt might sound familiar. Producers, composers, singers and multi-instrumentalists Peter Howell and John Ferdinando are two English musicians who started their partnership in the mid-1960s. From 1968, with the release of their soundtrack for the play Alice Through The Looking Glass, until the release of a project called Friends in 1974, they put together a total of five albums, Ithaca (1973) and Agincourt (1970) being the two most expensive and collectable of all of them. Incredibly rare and highly sought-after for years, the records contained a magical world brimming with folk music, soft psychedelia, psych-pop and progressive overtones; their music is absolutely exquisite and truly unique. It is predominantly folk, but very far from its traditional format. The longer one listens to their legacy, the longer one is going to find peculiar elements of classical gestures plus many flourishes of soft psychedelia, idiosyncratic progressive overtones, acid-folk and a taste that one is always entering the enchanting toy world of psych-pop. It does make total sense that the word "cult" is frequently applied to describe their creations. On Ithaca, Agincourt And Other Psych-Folk Fairy Tales (a 21 track double LP accompanied by a 19 track CD of totally distinct material), one also has the chance to read their own words. Both of them were interviewed for the liner notes, where they reveal their secret influences and their simple but unexpected ways of creating and composing. Be subtle, be daring, and be immersed in the magic world of Peter Howell and John Ferdinando.