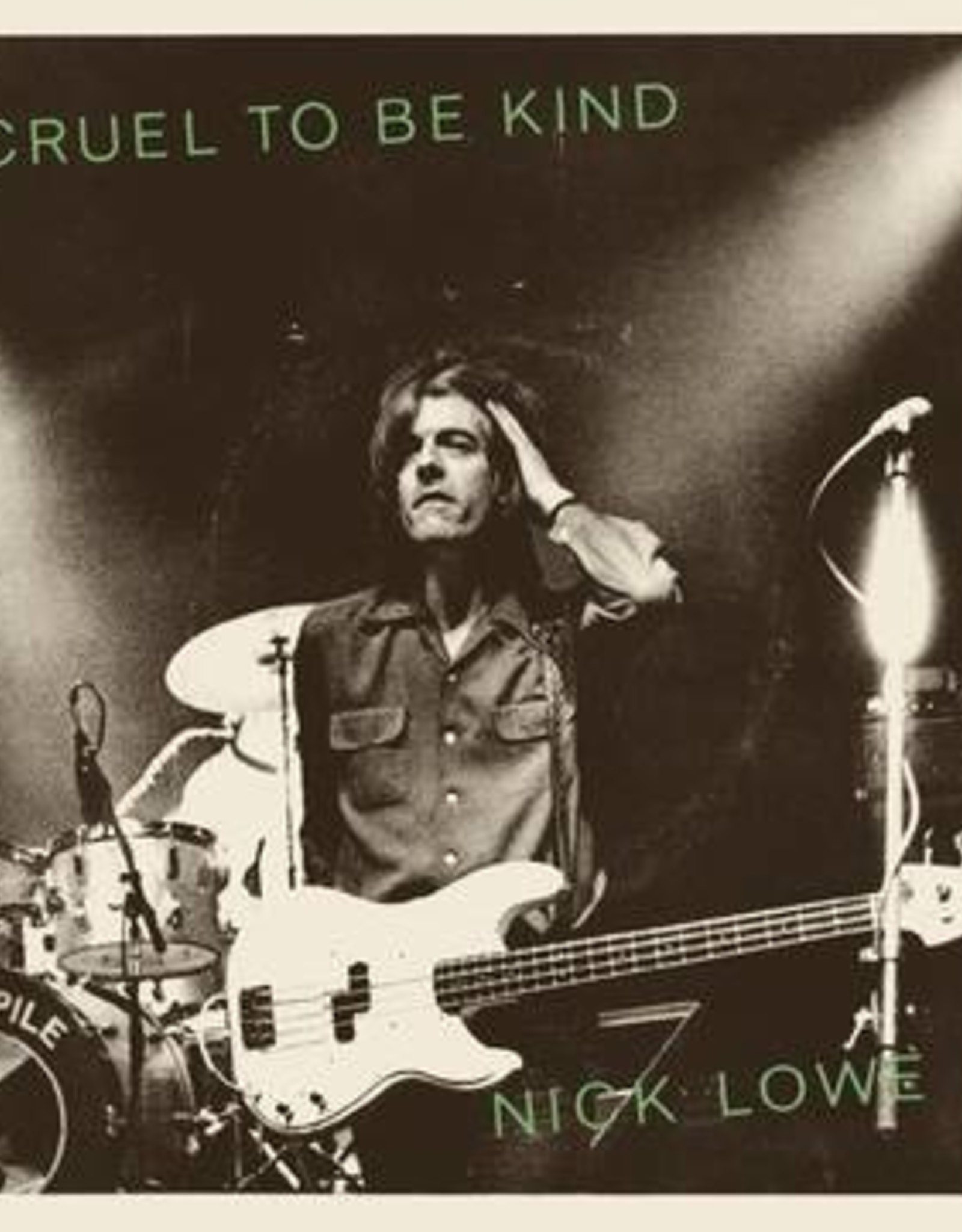 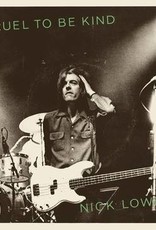 Nick Lowe’s “Cruel to Be Kind” was first released as a single in 1979 and, thanks to the hook-laden chorus and Lowe’s signature turn of phrase, has never left our ears since. To celebrate the 40th anniversary of the power pop gem, Yep Roc is releasing a limited edition 45 single of “Cruel to Be Kind” for Record Store Day Black Friday 2019. The A-side features the classic single and the B-side contains Nick Lowe & Wilco performing the track together in 2012. The Nick Lowe & Wilco cover of “Cruel to Be Kind” has never been previously available in any physical format. The 45 single arrives on green vinyl and contains a digital download for both songs.