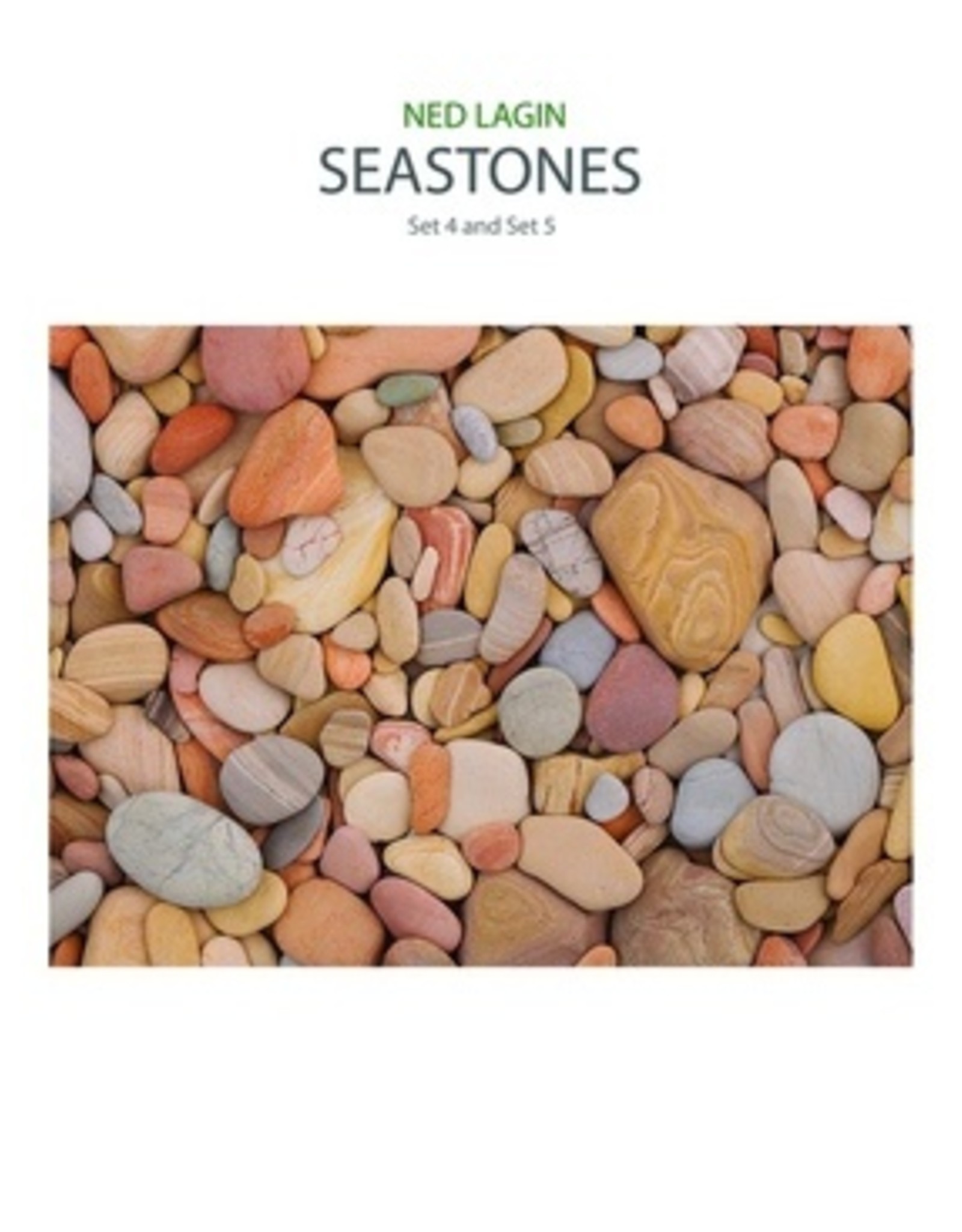 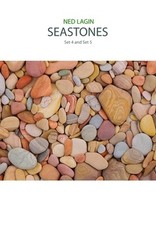 Originally released by the Grateful Dead's Round Records in 1975 and marketed to Deadheads, Seastones' reputation as a gem of electronic music was overshadowed by the celebrity of the musicians who contributed to the source material. This LP draws from released and unreleased Seastones tracks and contains gorgeous extended Garcia vocal passages processed by Lagin who was an intermittent member of the Grateful Dead until the band broke up in 1974.