Mystery Skulls - One Of Us (Explicit)(Vinyl)

Home / Mystery Skulls - One Of Us (Explicit)(Vinyl) 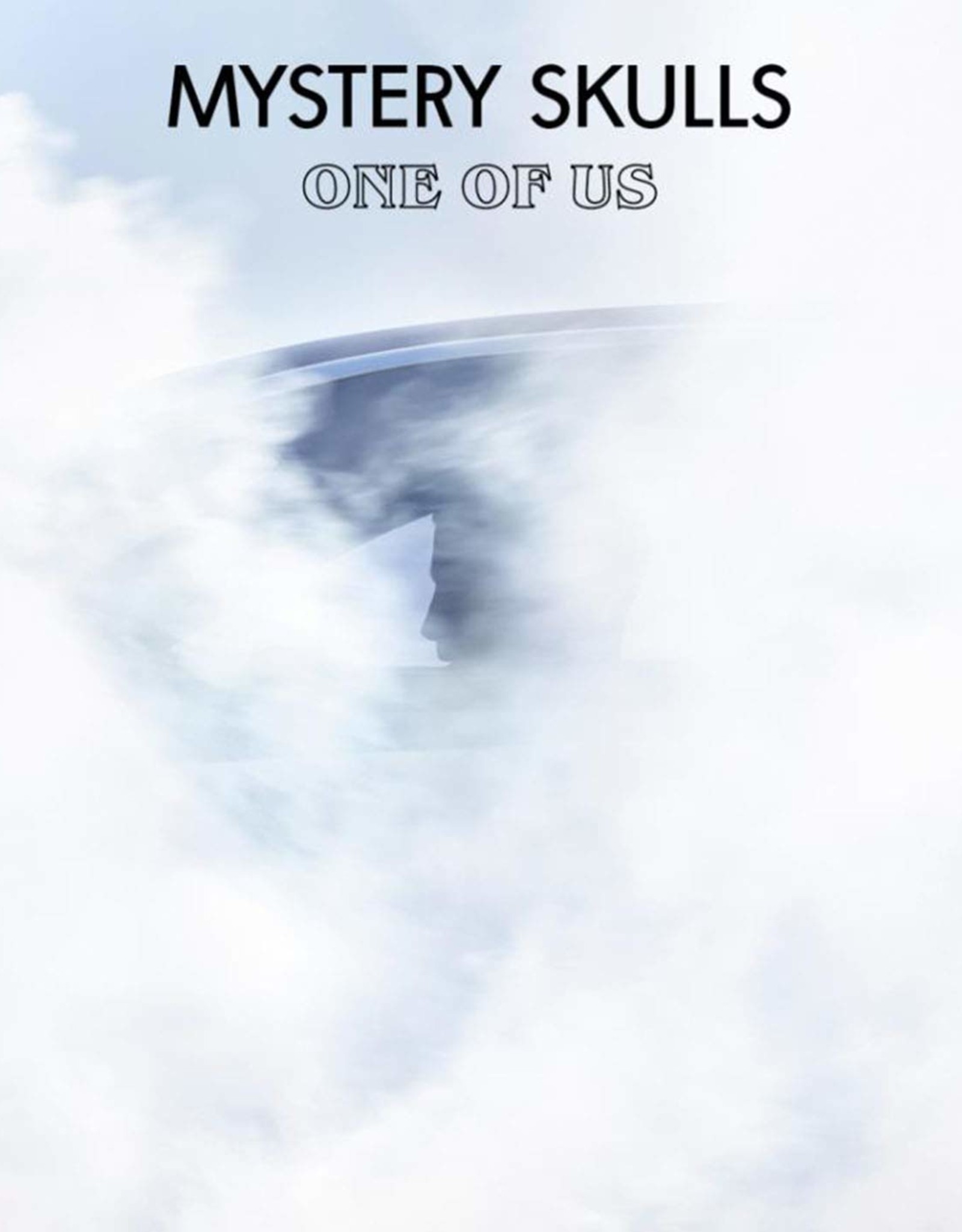 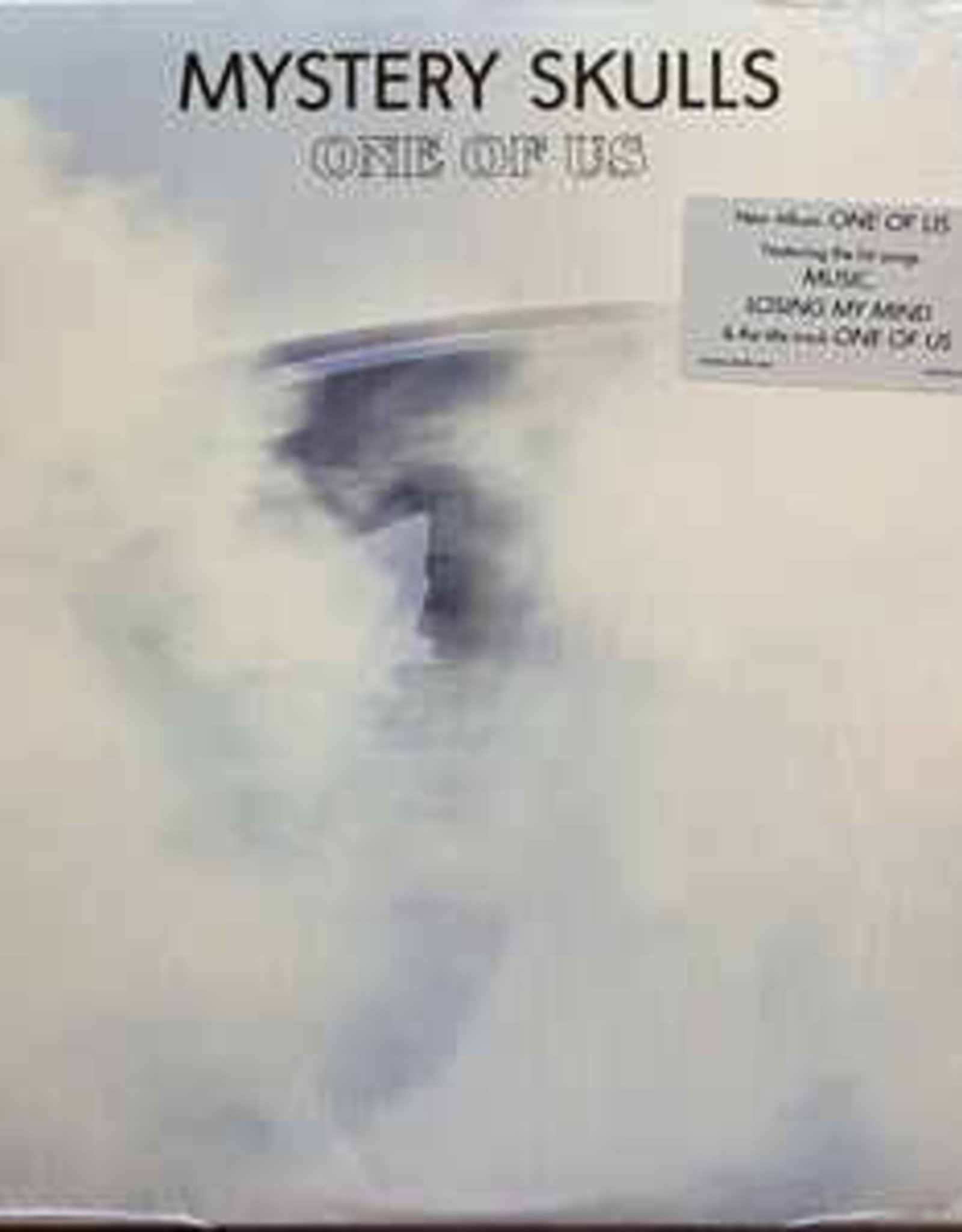 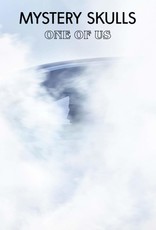 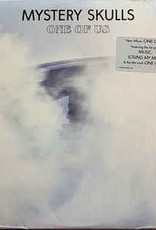 One Of Us was written by the musician as the soundtrack to a story that follows the relationship of two underground, lowlife residents in a dystopian world as they fight to escape shadowy forces exerting control over society. "It's a commentary on the fact that we as a world have allowed there to be a camera on the front and a camera on the back, and a mic here and a mic there and everywhere," Mystery Skulls explains. "Even when you see a picture of a CEO of an important company, they've got the camera on their laptop covered up with a little sticker. You realize this is an actual thing. It's dystopian, but the album is more a comment on our current reality."