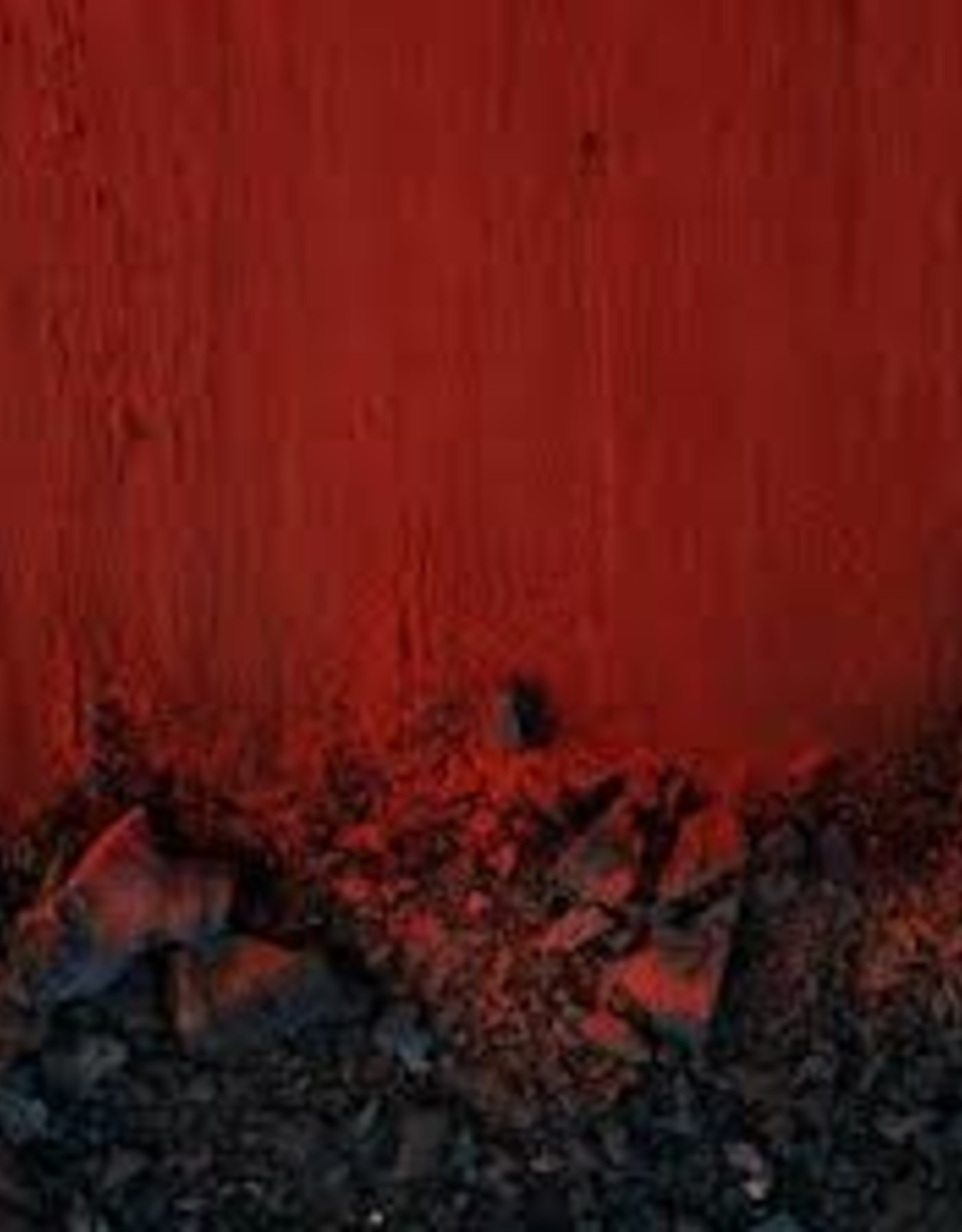 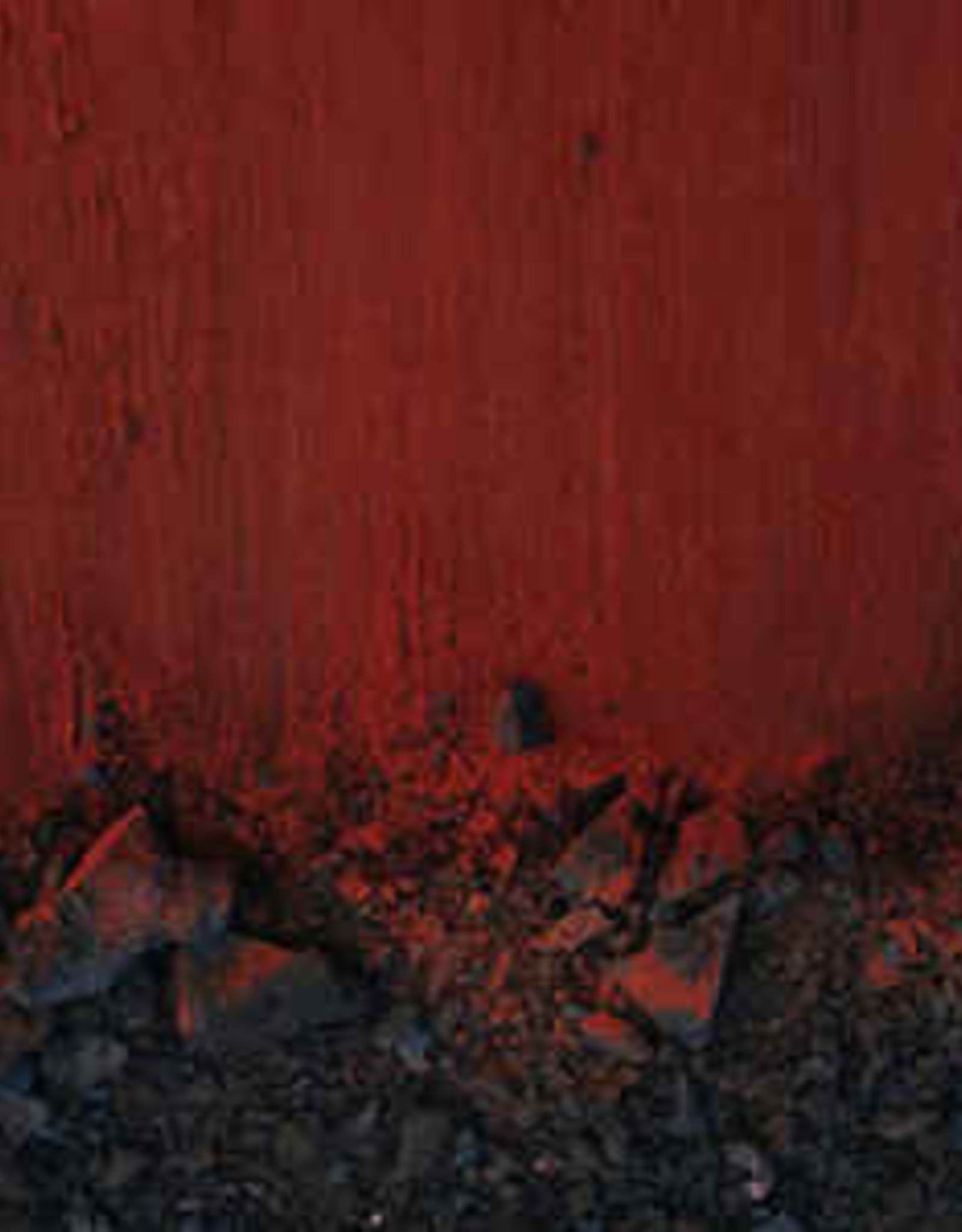 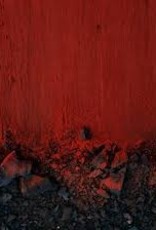 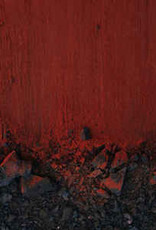 “Black in Deep Red, 2014 was ignited by the first and last time I attended a protest. It was in the fall of 2014, after a grand jury decided not to charge the offending officer in the Mike Brown murder, delivering the verdict just in time for them to get home for Thanksgiving. I felt like a camouflaged outsider at the protest, like an anthropologist performing a study amongst his own kind. I took to the mountains soon after that and wrote these songs, wondering if power was a transferable device that could change hands through the vocalizing of unrest.” - Moses Sumney