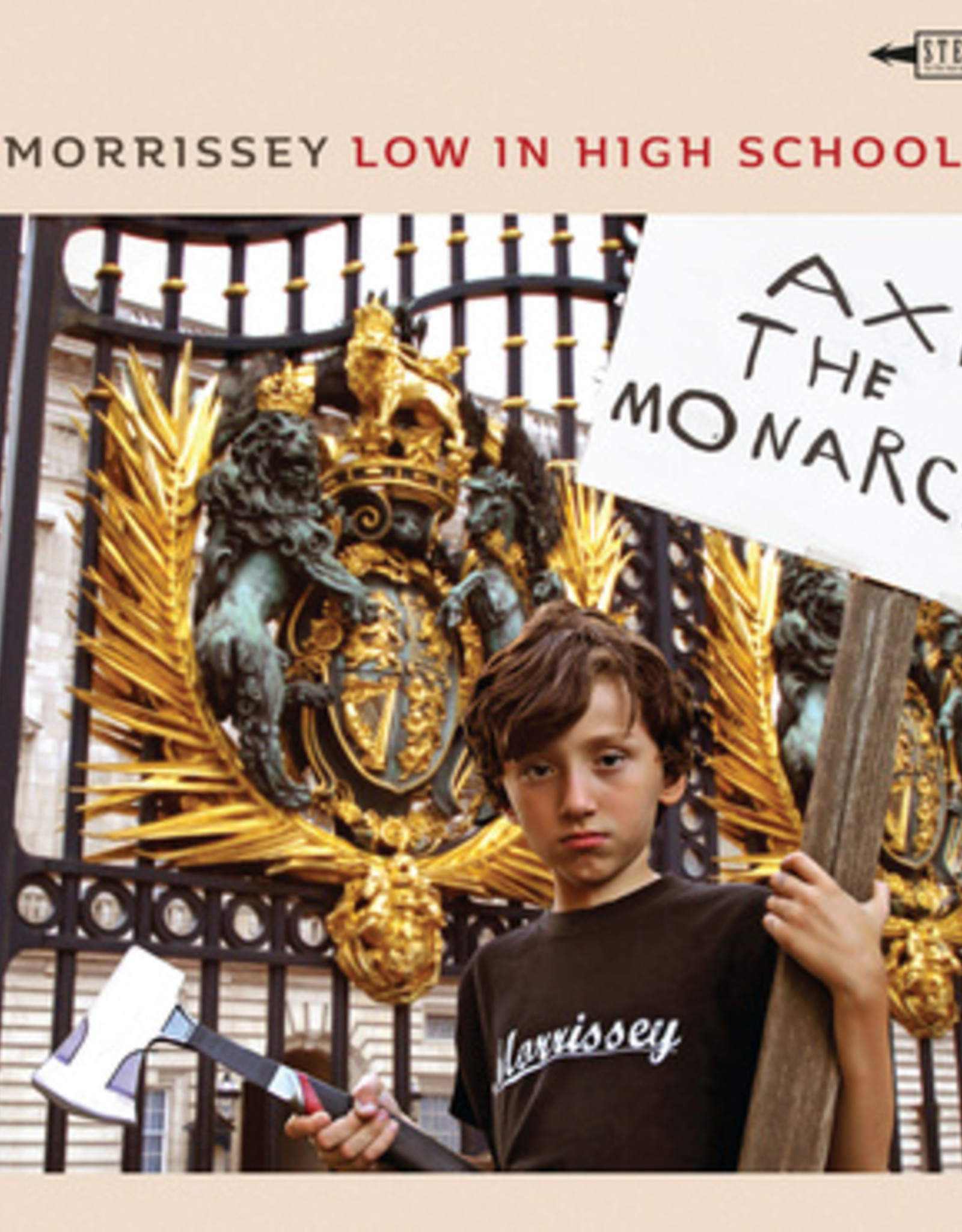 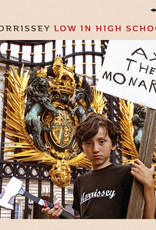 Recorded at La Fabrique Studios in France and in Rome at Ennio Morricone’s Forum Studios. The record is produced by Joe Chiccarelli (who has worked with Frank Zappa, The Strokes, Beck and The White Stripes to name a few). Morrissey’s talent for combining political statements and beautiful melodies is more prevalent than ever on Low in High-School, capturing the zeitgeist of an ever-changing world. A massive return to form for Morrissey and a key rcord for him and for BMG.