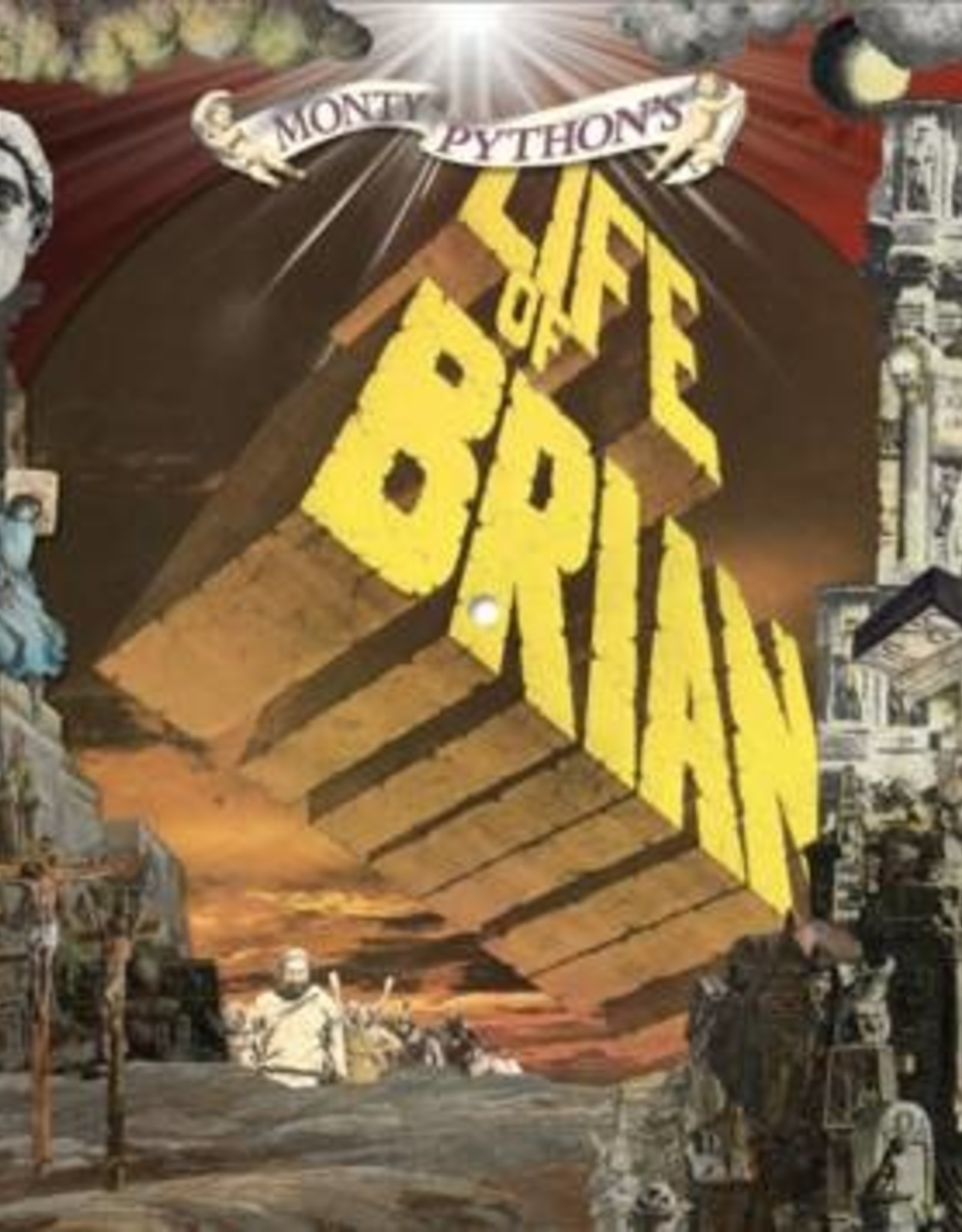 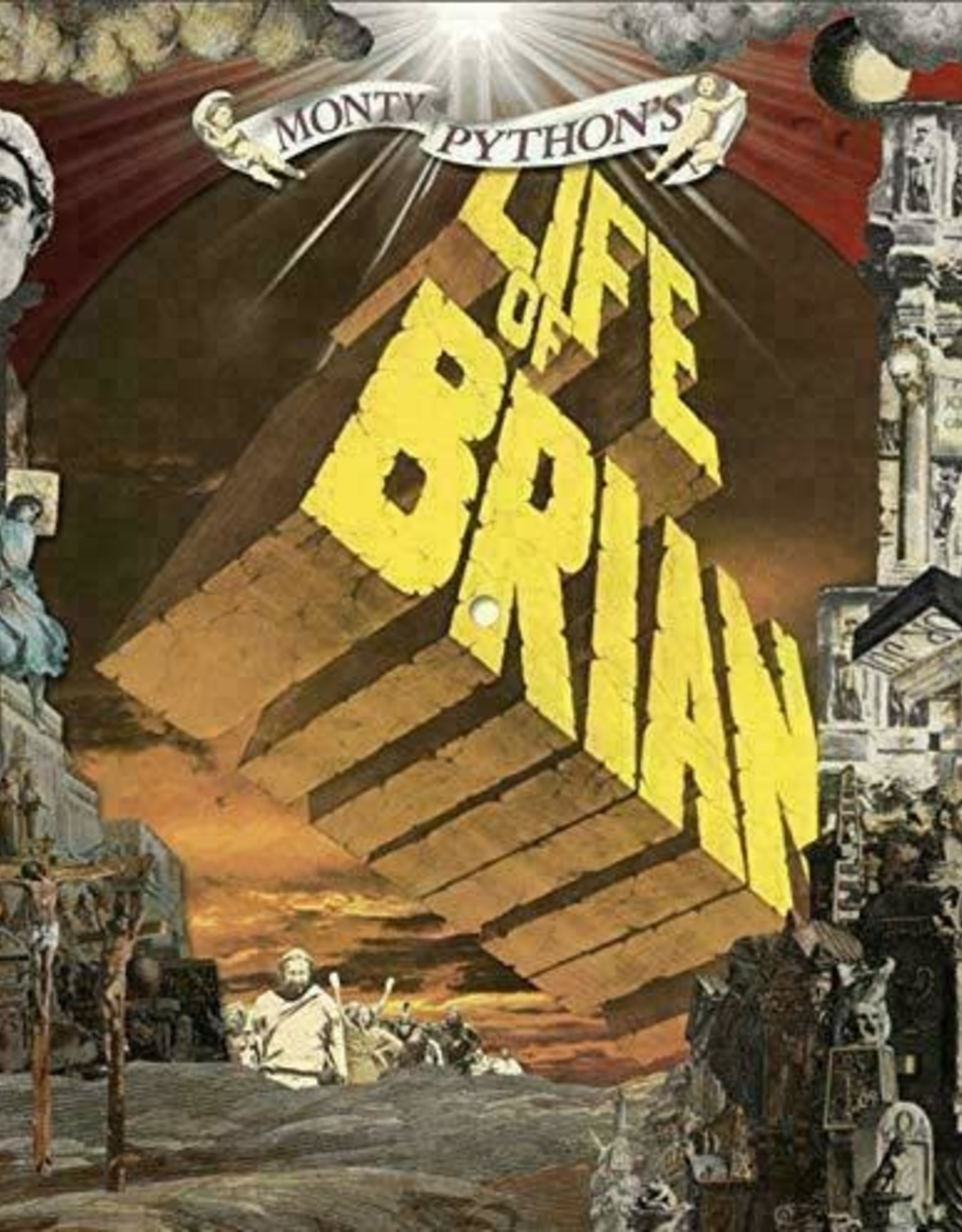 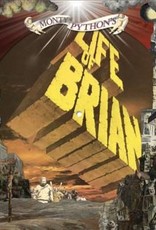 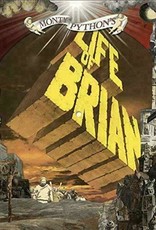 People of Record Store Day! It is customary at this time for us to release a record from our archives, and we have decided to WELEASE BWIAN! To celebrate Record Store Day 2019, and the 40th anniversary of the film, Monty Python will release a very special, limited edition vinyl picture disc version of Monty Python’s Life Of Brian soundtrack – mastered at Abbey Road Studios. Complete with new artwork, overseen by Terry Gilliam himself, and unseen material from the Monty Python archive.