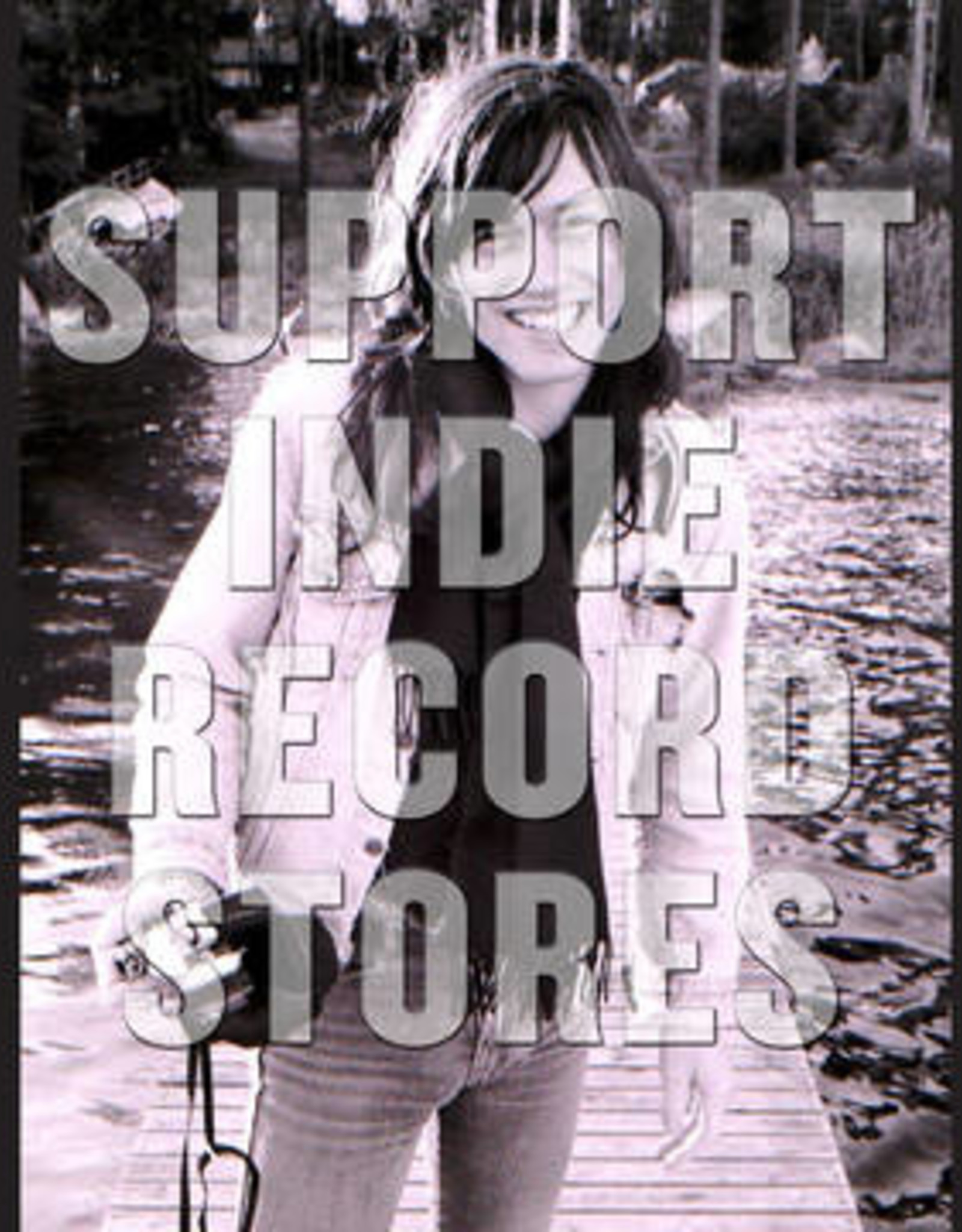 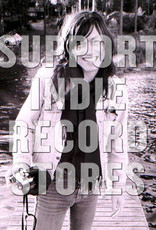 Marty Willson-Piper (The Church, All About Eve) follows up the success of last year's RSD Vinyl release of Spirit Level (1992) on Schoolkids Records with a Dbl vinyl release of Hanging Out In Heaven (2000). Originally released on San Francisco's Heyday records, the intention was always to release it on vinyl - 19 years later here it is with two extra tracks and new artwork including lyrics you can read, finally! Pressed on blue vinyl.