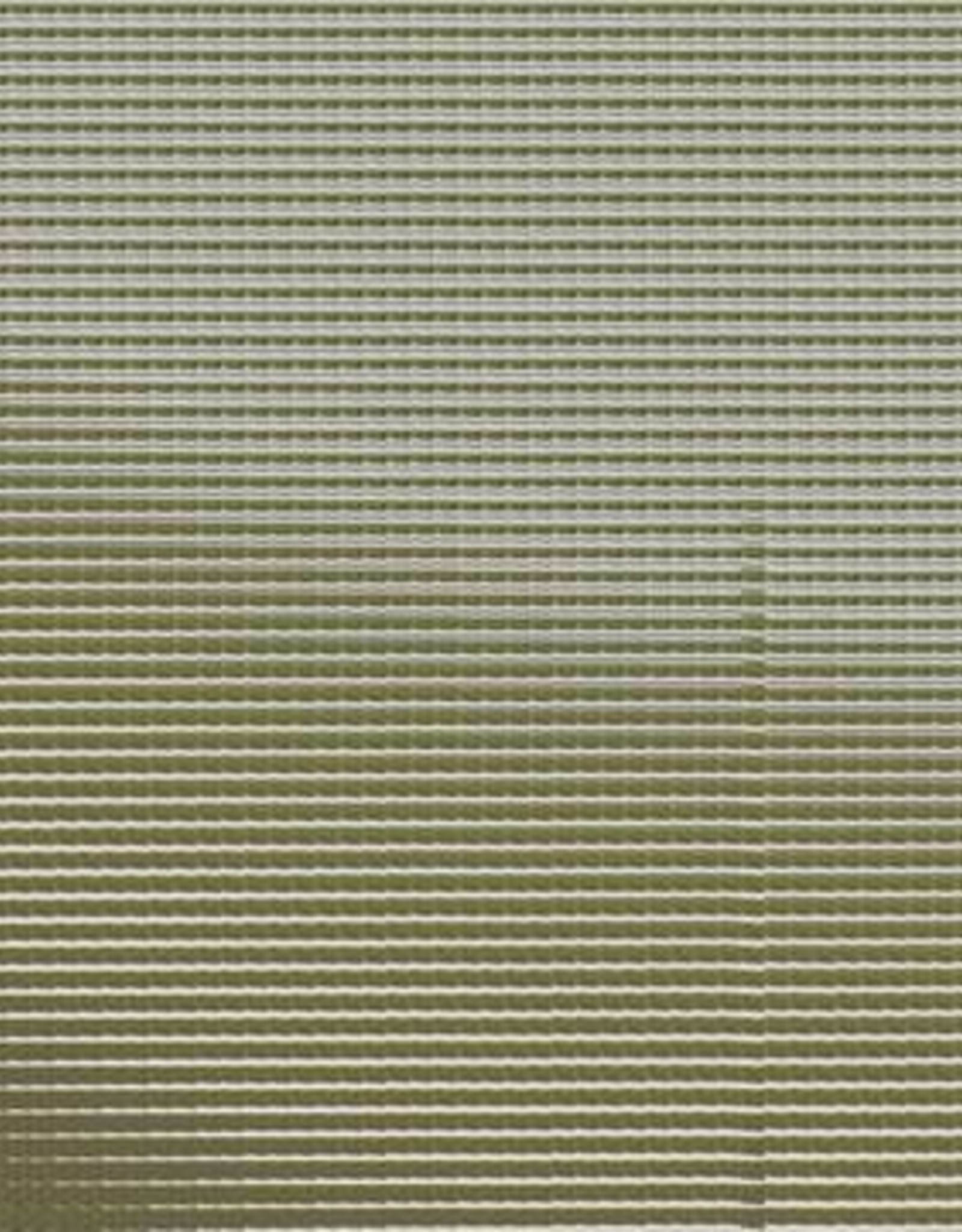 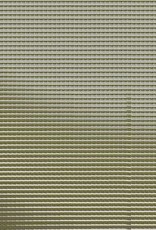 Canadian cellist/composer Julia Kent’s celebrated 2011 second album Green and Grey gets its first vinyl release across two discs, on green and grey coloured vinyl (naturally). This RSD Black Friday release also features the Last Day in July EP which preceded the album, as well as two previously unreleased tracks from the album sessions. The double LP will be released in a gatefold sleeve, with artwork 'remixed' from the original album. Green and Grey explores the intersections between the human world and the natural world, the melding of the technological and the organic, using Kent’s now-trademark looped and layered cello, electronics, and field recordings. It references the patterns and repetitions that exist in nature often mirrored in human creations and also the complexity and fragility of our relationships, with one another and with the world that surrounds us.