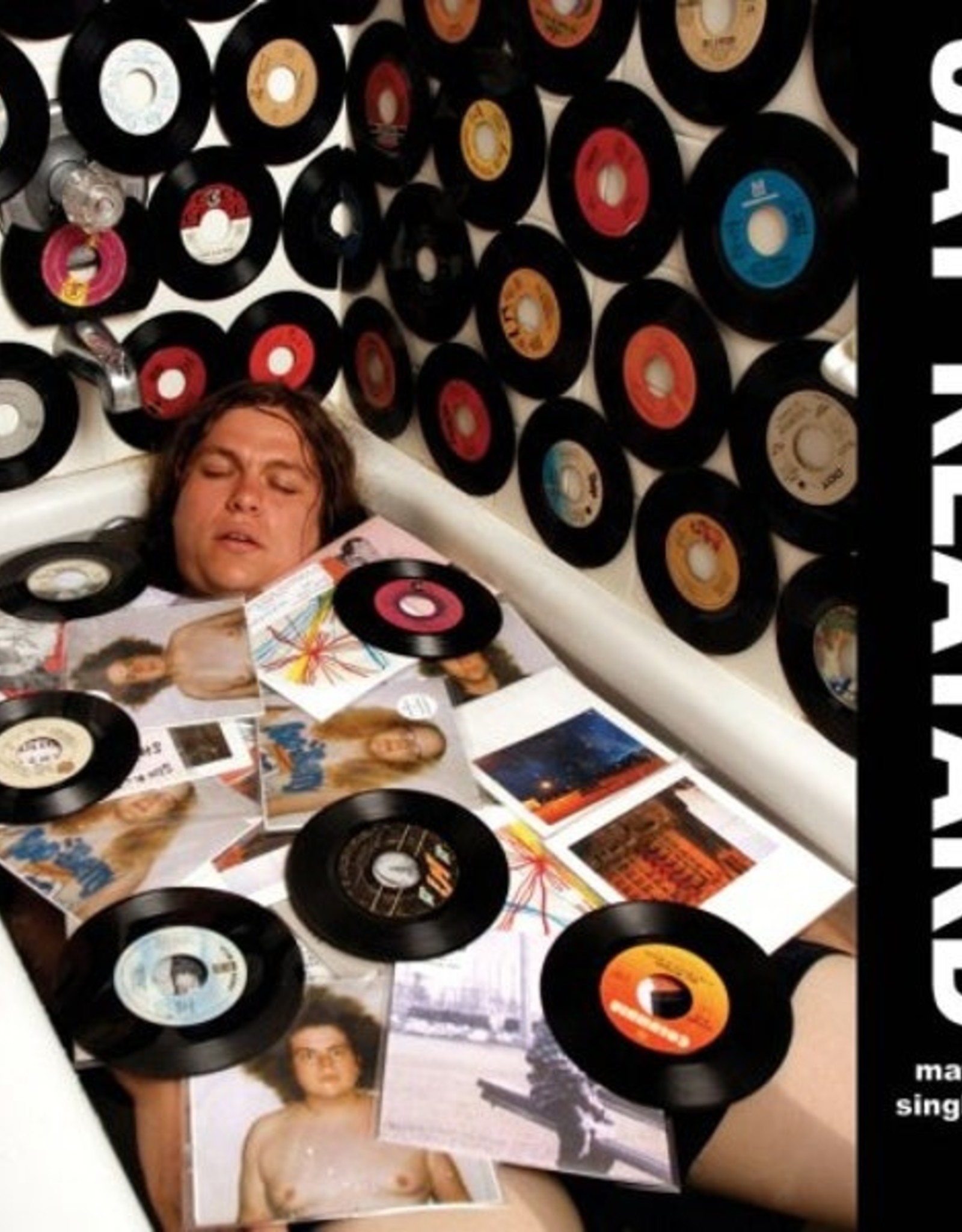 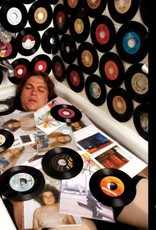 For the six months leading up to this release, Matador has put out a limited edition 7-inch by Memphis boy wonder Reatard. Each generated more attention, but was released in a progressively more limited run, starting with 3,500 copies for the first and ending with 400 copies for the sixth. This package collects all six (excluding the Deerhunter track on #4), plus one extra song. Each tune

"In this short span of time, Reatard has cranked out more memorable songs than some acts do in their whole careers" --Pitchfork