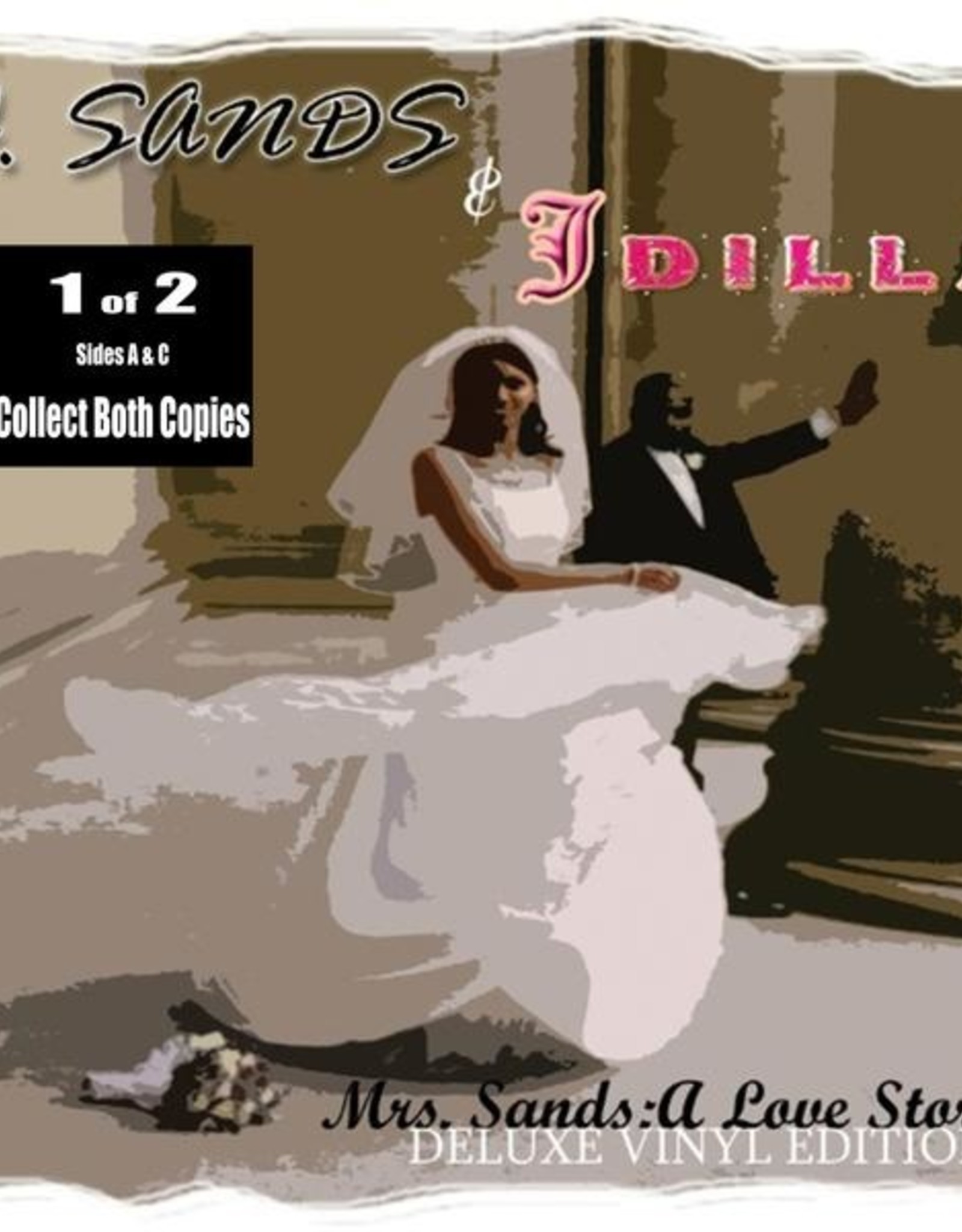 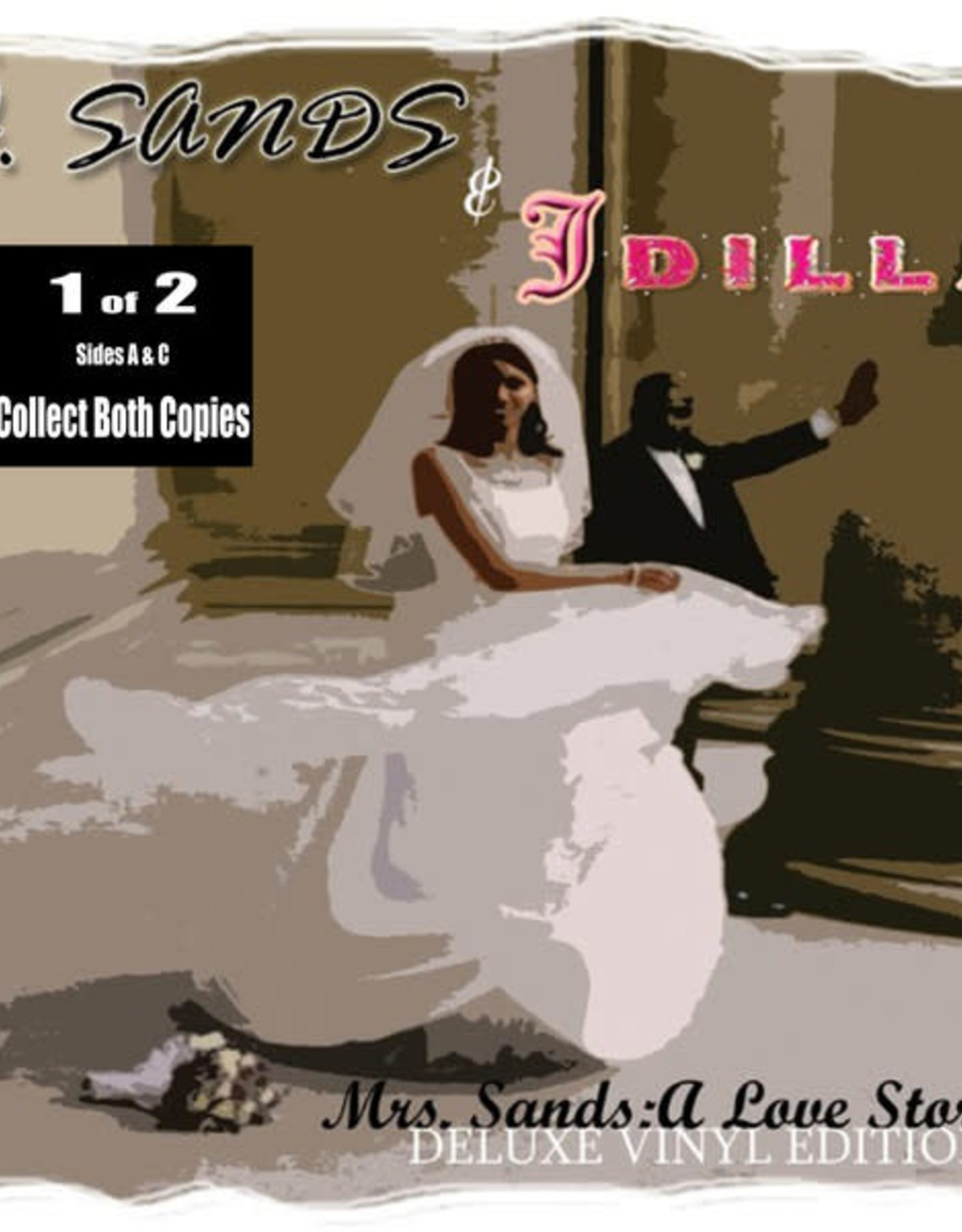 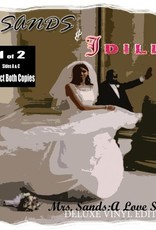 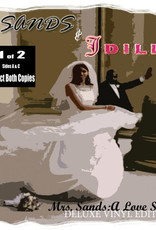 "To call this album "refreshing" may trivialize it - that's the same kind of word we use for a tall glass of bubbling soda. That kind of freshness fades - this kind of freshness stays. With so many albums about making and spending racks, buying and consuming drugs, a hedonism born out of rampant consumerist culture, this album professes the kind of timeless love that most thugs loudly call "cornball" yet secretly wish they felt. J. Sands is man enough to admit his feelings to his beloved, and do it over Dilla's heartfelt beats, making songs like "We Must Be" and "Baby Boo" soar. This album more than any other I reviewed this month makes me regret Dilla is not still around today - I just know that Sands and Dilla could have combined their J's together for an original album as good as this one if not better." - Rap Reviews

- J Sands is a member of the group Lone Catalysts

- One of the last projects included in the J Dilla anthology.