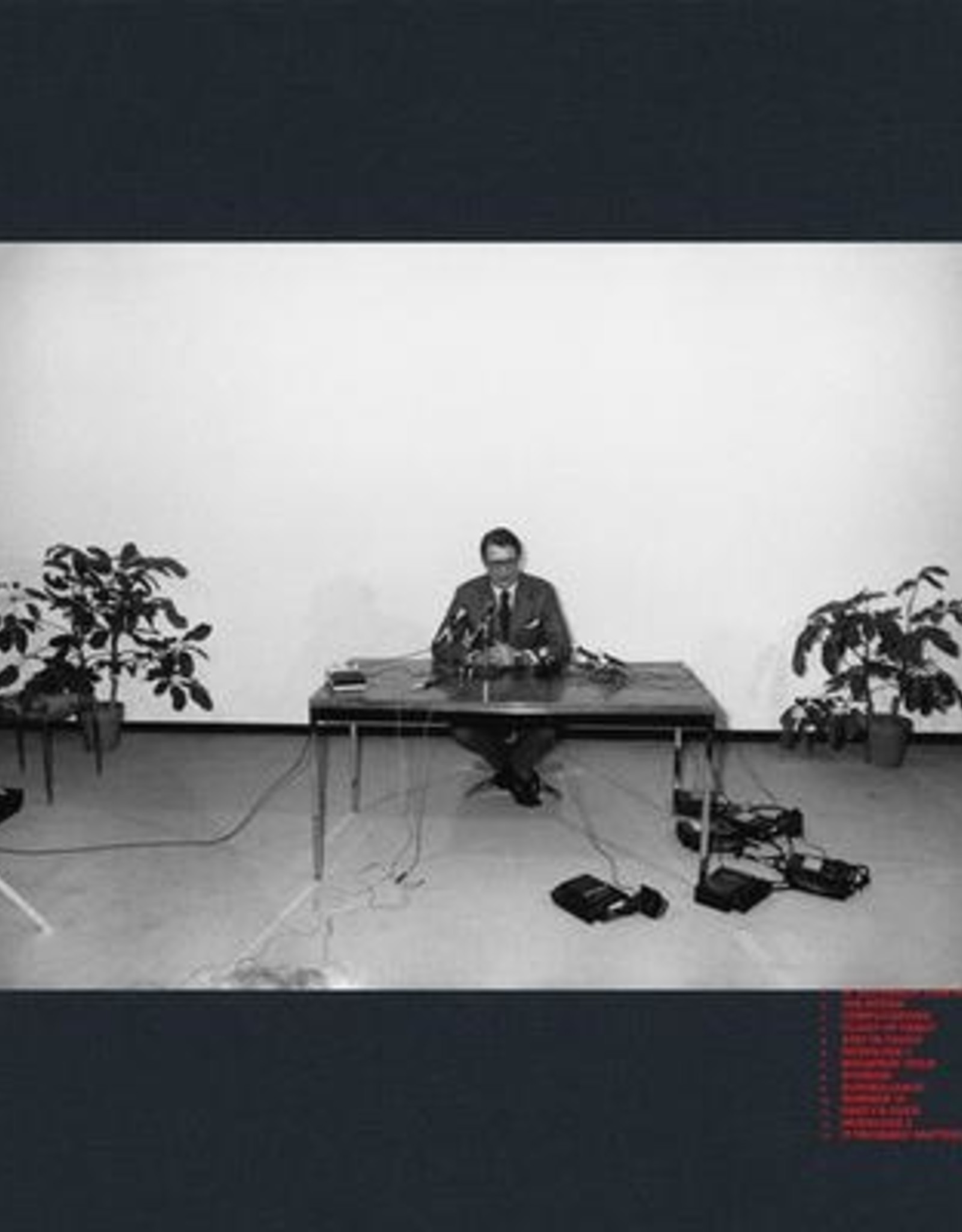 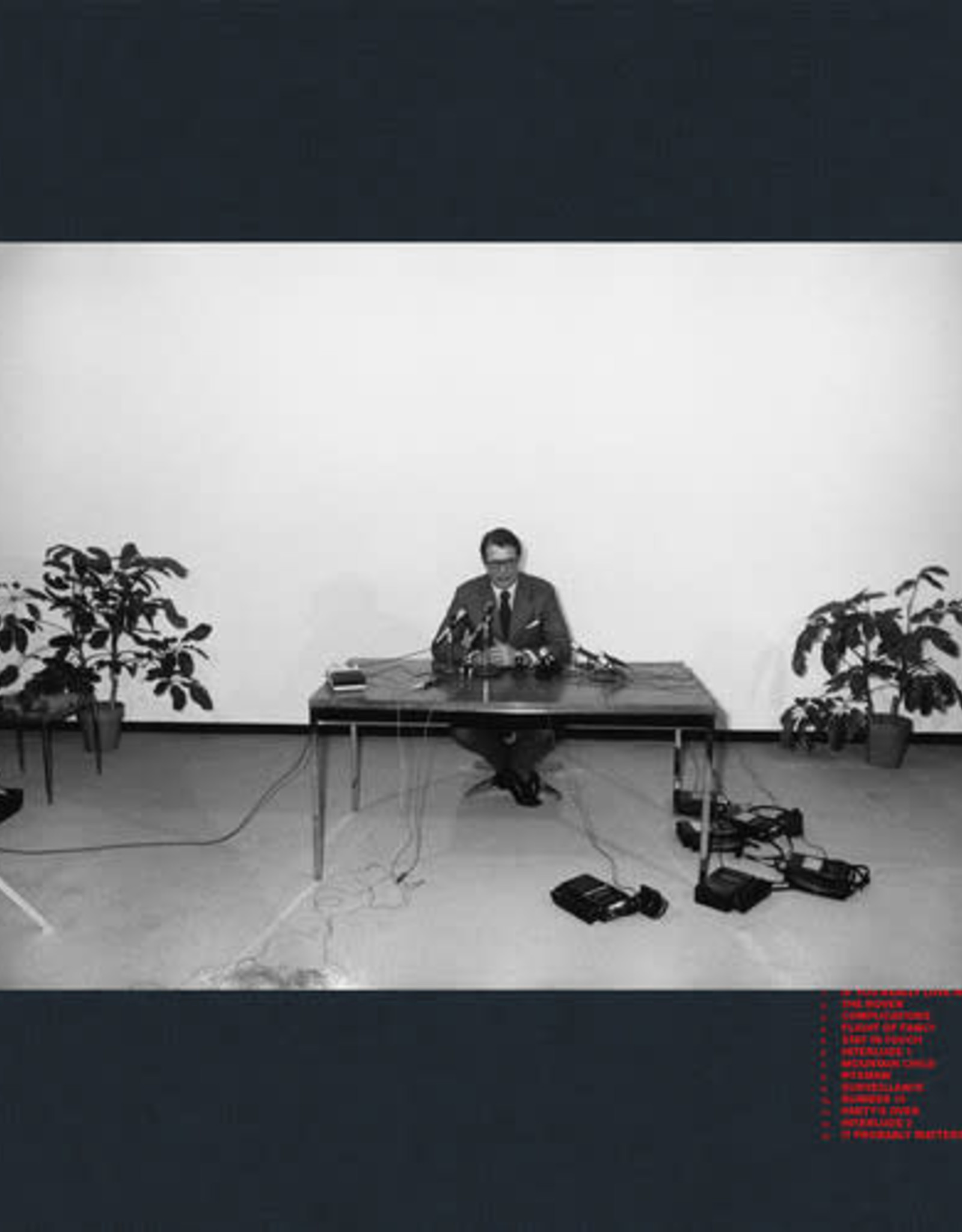 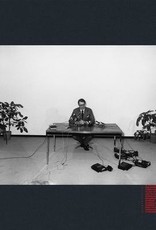 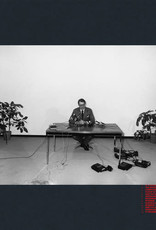 Vinyl LP pressing. 2018 release, the sixth studio album from the alt-rock band. For the first time since 2007's Our Love to Admire, Interpol have opened themselves up to the input of a producer. For two-week spells between December of 2017 to April of 2018, they travelled to upstate New York to work with Dave Fridmann - famed for recording with Mercury Rev, Flaming Lips, MGMT, Spoon, Mogwai, and countless others. Interpol has always been world-beaters at creating a feeling, but Marauder is where the feel is just as crucial. Paul may have stepped out of the shadows as a bassist, but he's stepping into an even brighter light as a songwriter. During Interpol's previous albums, the singer largely kept himself out of his own work, preferring to fill his lyrics with detached thoughts, characters, and observations, often phrased in abstract. But more than 20 years on since forming at NYU, the frontman is finally allowing himself to play a role in his own stories. "This record is where I feel touching on real things that have happened to me are exciting and evocative to write about," he explains. "I think in the past, I always felt autobiography was too small a thing for me to reference. I feel like now, I'm able to romanticize parts of my own life."