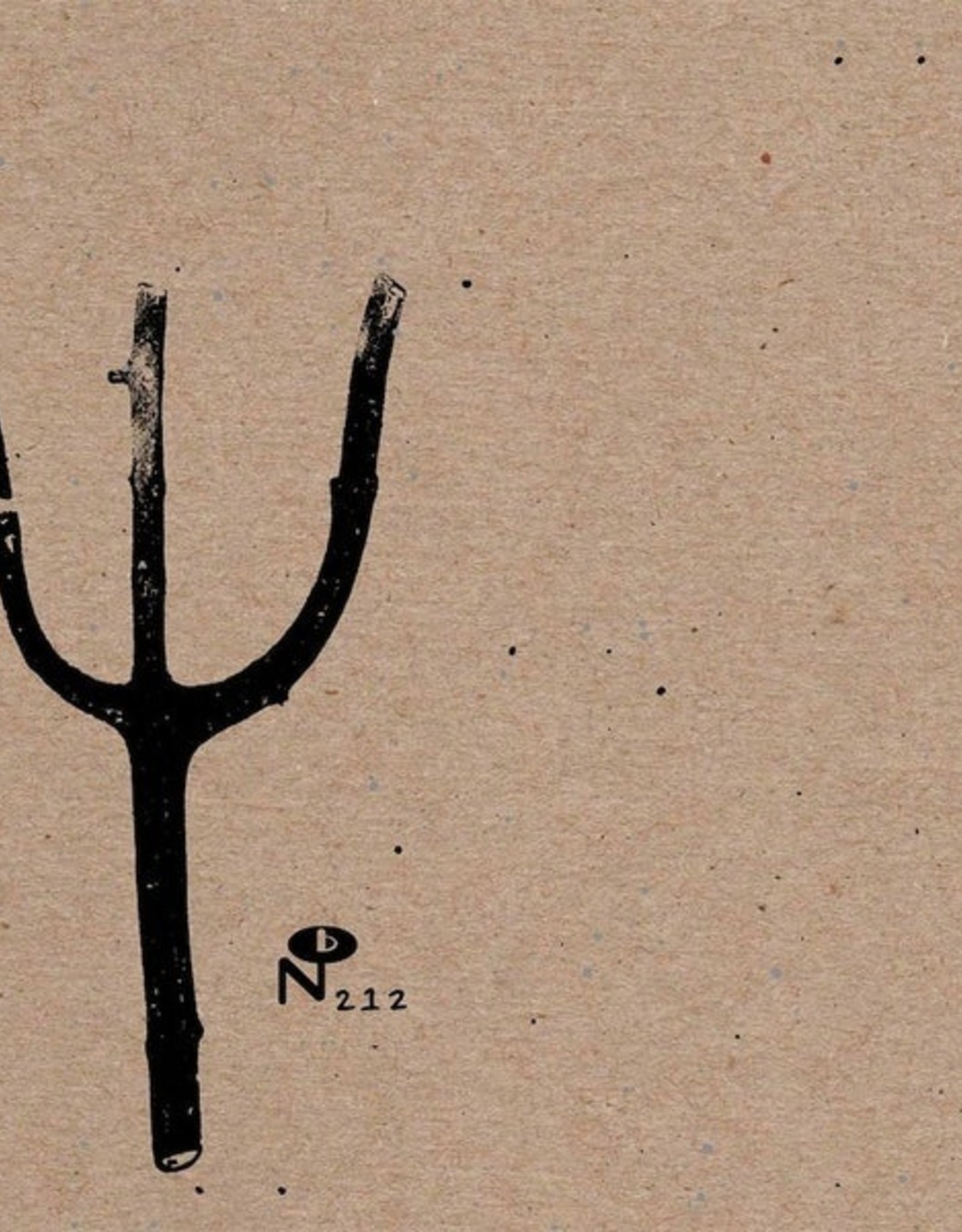 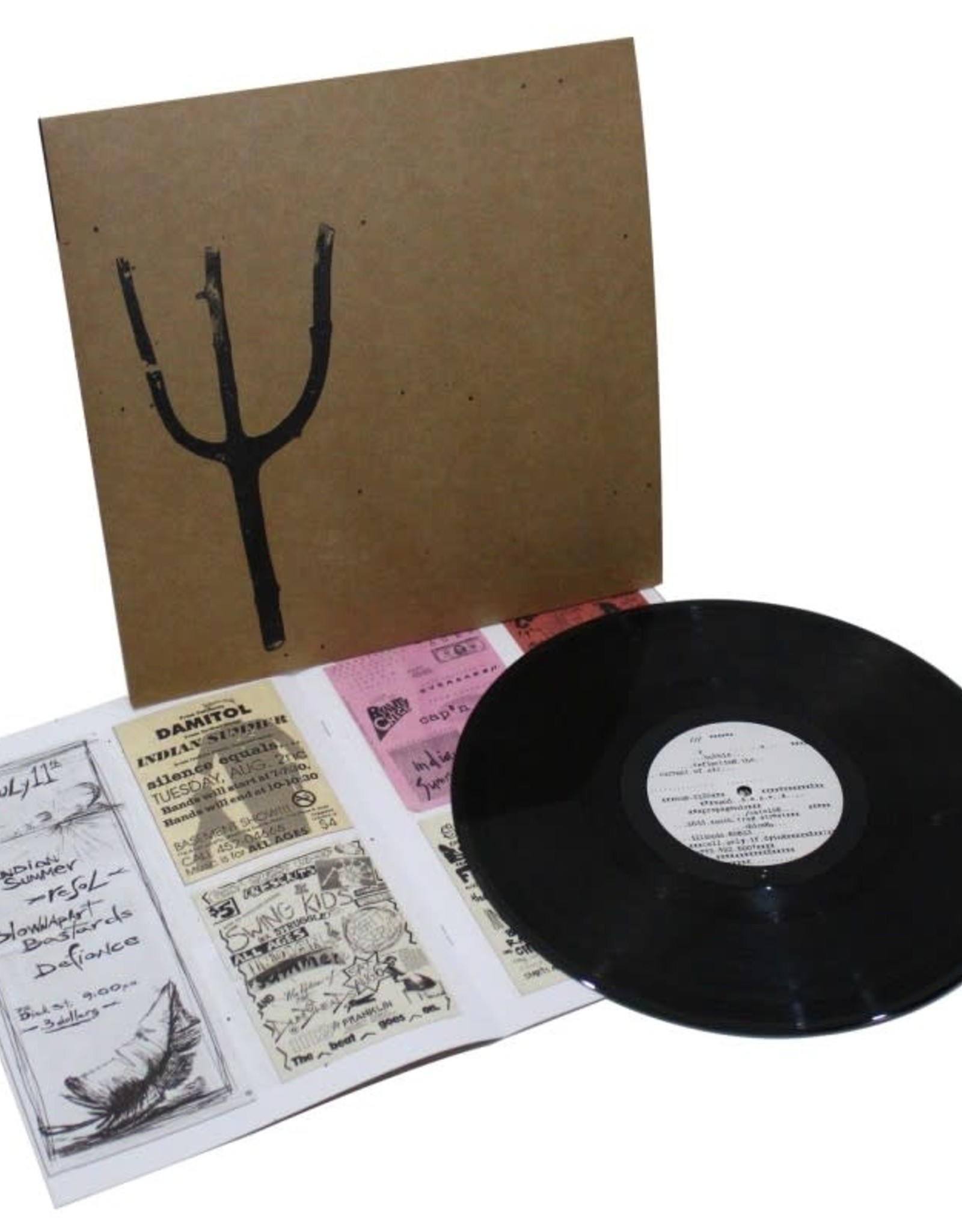 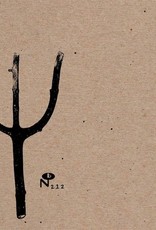 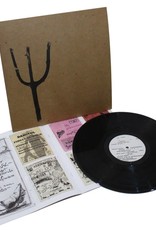 Giving Birth to Thunder is Indian Summer in its entirety, but it's also the essence of an entire era where emo was still strictly post-hardcore, before it started to cross-breed with pop and assume the form that today inspires such reverent nostalgia.

The fourth leg on the early emo table of Rites of Spring, Moss Icon, and Cap'n Jazz, Indian Summer's Giving Birth To Thunder compiles their complete discography. Emo's second wave crashed into the Bay Area in the summer of 1994 in a rage-filled capsule of quiet and loud, octave chords, angry sons, Spock haircuts, and screaming. At the eye of this pissed-for-the-hell-of-it storm were Indian Summer. In the quartet's 12-month existence they wrote ten songs, appeared on a dozen singles and comps, and played over 100 gigs across the U.S. and Canada before burning out, passing out, and moving out of their Blue House in Oakland. Their hand-screened aesthetic is replicated in alarming detail in the accompanying by 24-page book with detailed liner notes, flyers, and miscellaneous propaganda.