Gloria Scott - What Am I Gonna Do

Home / Gloria Scott - What Am I Gonna Do 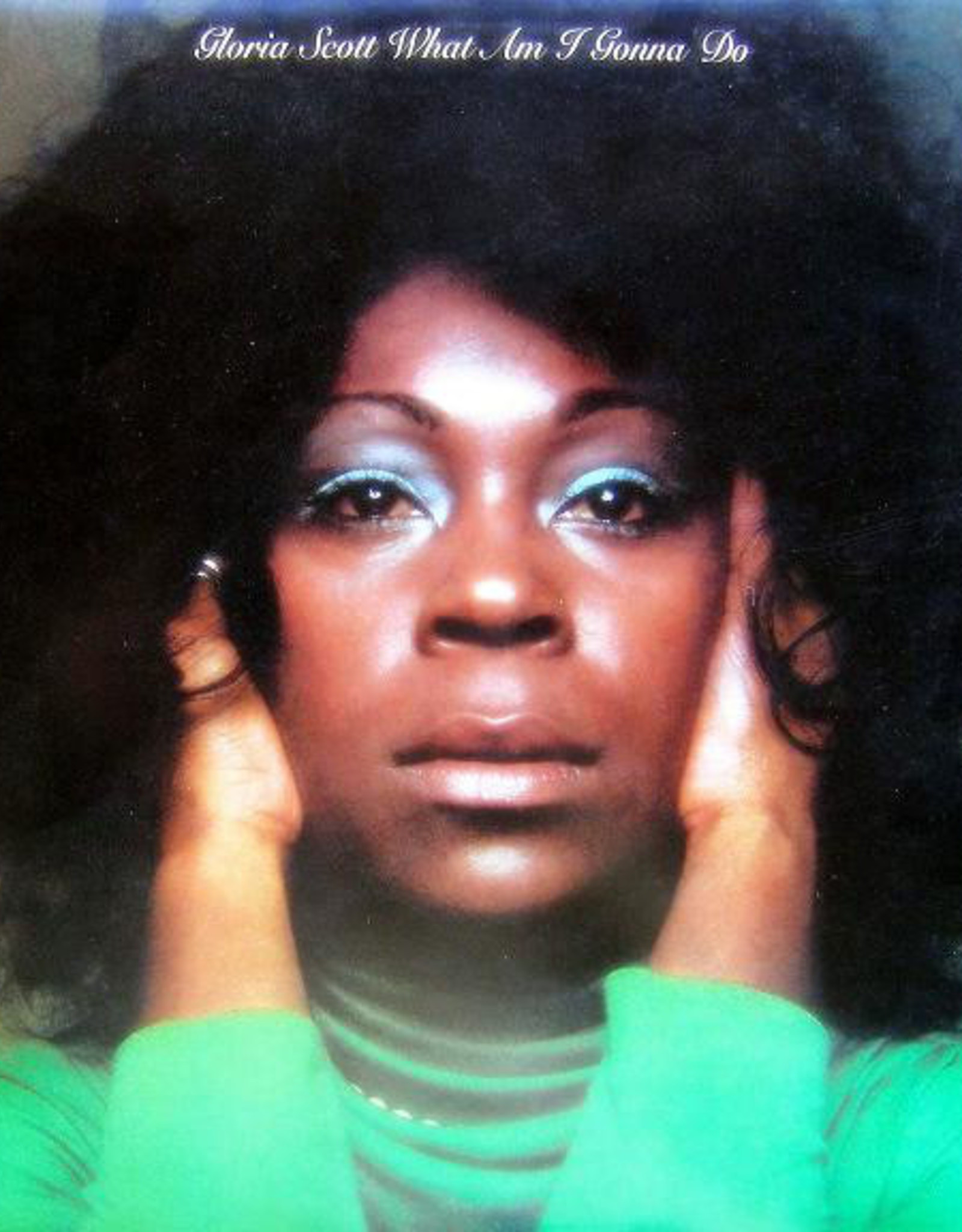 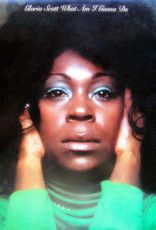 In the annals of popular music, the legacy of Barry White is secure. His blend of pop, soul, and disco was a style unto itself. His distinct voice purred low and seductively underneath his Love Unlimited Orchestra. There is no doubting his influence on the two generations of crooners who followed, though no one has quite captured the sophistication of his seminal work from the 1970s. However, there is one individual who is often overlooked in White's oeuvre. Her name is Gloria Scott.

Right about the time Barry White had begun his ascent on the pop and R&B charts, an album entitled What Am I Gonna Do (1974) hit record store shelves. It was slated to launch the solo career of the Bay Area-based Scott, following her work with the likes of Sly Stone, Johnny Otis, and Ike & Tina Turner. Scott was signed to White's Soul Unlimited production company whereupon White produced all eight tracks on What Am I Gonna Do. Back to front, it was a first-class production on par with anything White released at the time or would later record. It also marked the second release for Neil Bogart's newly launched label, Casablanca Records.