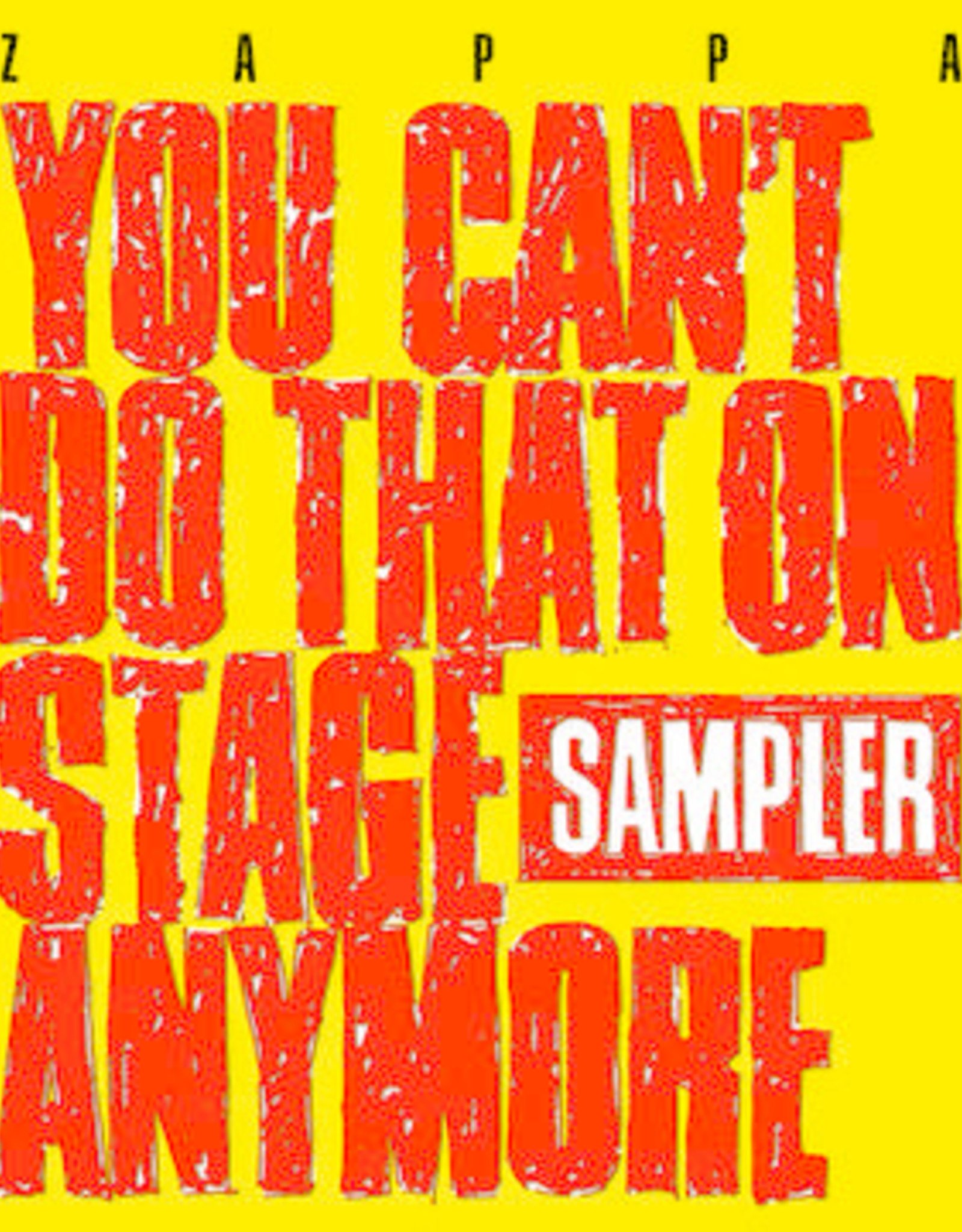 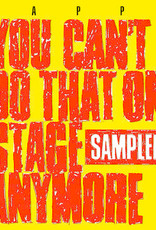 In 1988, Frank Zappa released the first installment of You Can’t Do That On Stage Anymore, a 6 volume series (12 discs total) consisting of hand picked live performances from his legendary Vault. The series was intended for CD, a relatively new medium at the time. Since vinyl & cassette were still considered the main formats, FZ created this sampler to promote the project & provide motivation to embrace the CD series. The material for the sampler was culled from tracks ranging from 1969 to 1984. The original ‘88 vinyl was mastered by Bernie Grundman. This 2020 collector’s edition is again mastered by Bernie from the original 1630 Digital Master & pressed on 180gram individual red & yellow transparent vinyl by Pallas in Germany.