Due Diligence - I Will Wreck Your Life

Home / Due Diligence - I Will Wreck Your Life 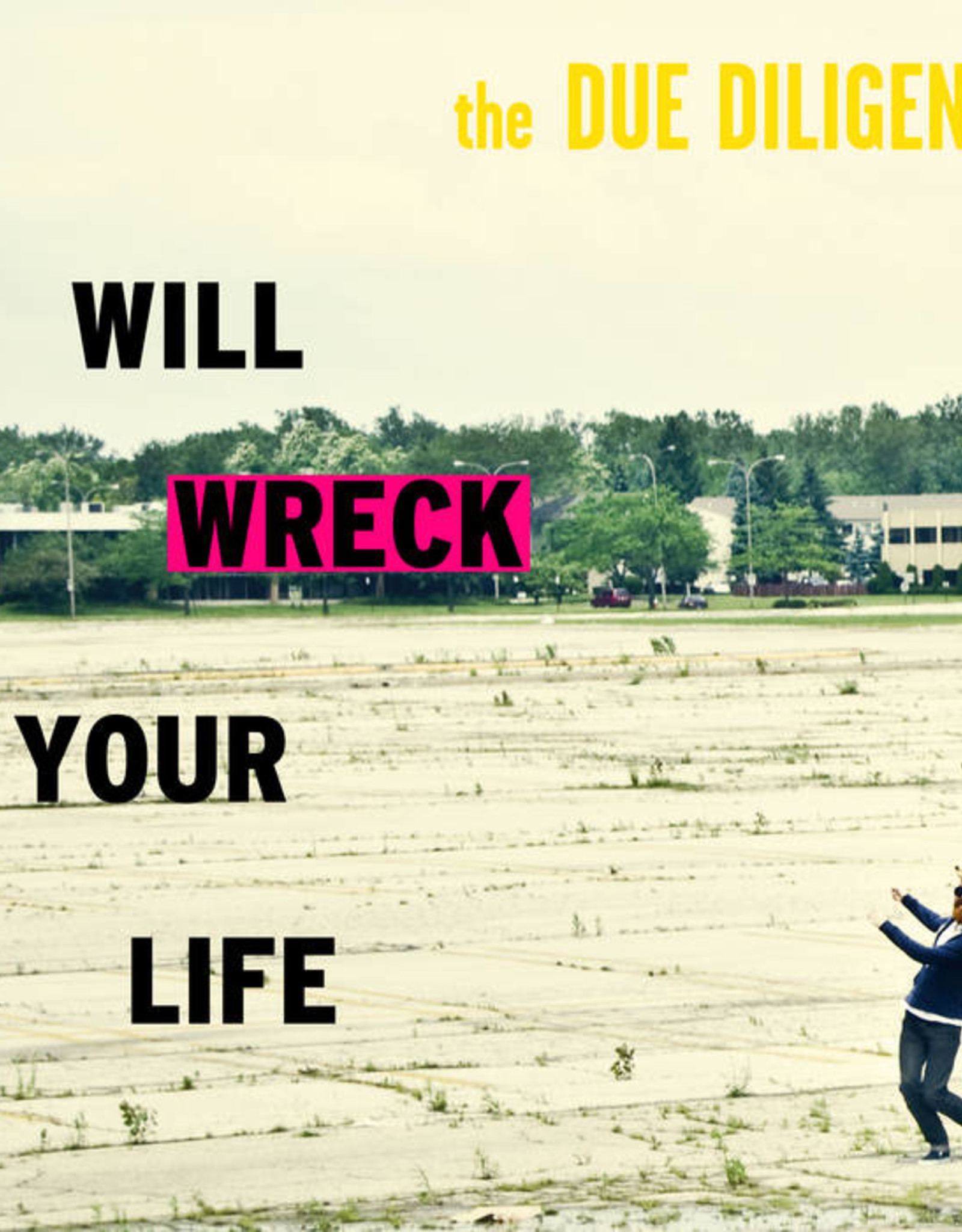 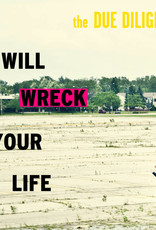 The Due Diligence is the brainchild of antifolk songwriter Isaac Gillespie. The name comes from a jam session he once had with Grateful Dead percussionist Mickey Hart while on a boat in the Hudson River. As the jam progressed, Hart suddenly challenged Gillespie to play every Grateful Dead song to a Bo Diddley beat. Gillespie complied and Hart was so impressed that he called Dead-bandmate Bob Weir to leave a voicemail recording of the session. "Hey, that's Diligence!" Hart remarked off-handedly and Gillespie was re-christened Isaac Diligence, destined to spread the gospel of rootsy songs set over funky rhythms.

The first incarnation of the Due Diligence appeared in summer of 2009, drawing members from established New York groups such as the Shivers, Big Tree and Relatives. Over the next two years, the group slowly worked on their full-length debut LP. The result is "I Will Wreck Your Life"; ten rollicking country/soul hits about breaking up and getting yourself together. Inspired by the Band, Neil Young and Bob Dylan's Rolling Thunder Revue, the Due Diligence captures a powerful charging sound that somehow pushes forward while also settling back into a relaxed groove.

By the beginning of 2011, the band had settled into the regular trio of Isaac Diligence playing guitar and singing, Charles Wiley on the drums and Alex P on the bass. They have played all over New York and the East Coast, sharing bills with acts such as the David Wax Museum, Shilpa Ray and Franz Nicolay.